Nigerian artiste Innocent Idibia, popularly known as 2Baba, has paid a visit to the gravesite of his late colleague and friend, Sound Sultan in the United States. 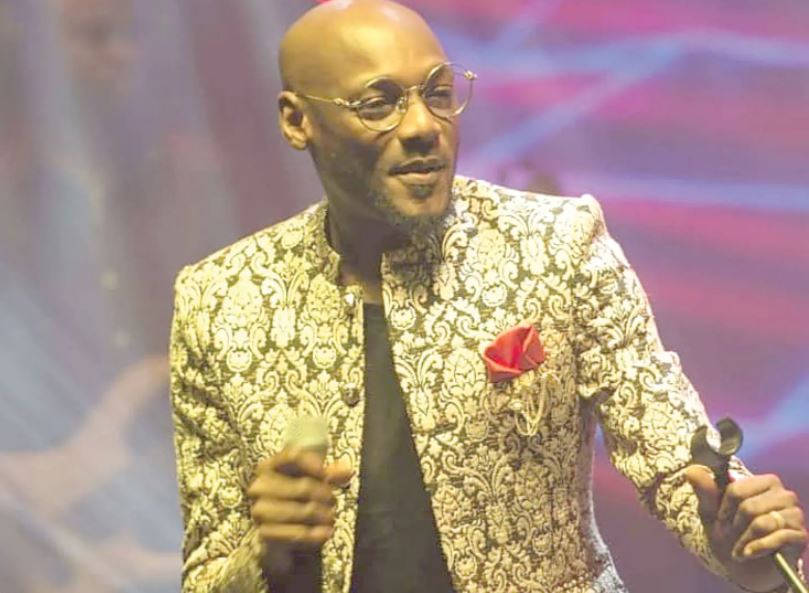 In the video shared via his Instagram page, 2baba was joined by other friends of the late singer to pay tribute to the deceased by laying flowers on the tomb.

It’s almost been a year since the tragic death of Sound Sultan who died after battling cancer.

He was buried according to Islamic injunction at the Marlboro Muslim cemetery in New Jersey on Sunday, July 11.

May his soul continue to rest in peace.