4 WAYS TO AVOID A ‘DREADFUL MONDAY’

Let’s face it—stemming from the challenges that come with starting a new week, not too many of us look forward to the start of the week. Especially the working class, it has become the least preferred day of the week when compared to other days, and it’s no wonder why there can be this silent wish to stay in bed a little longer after the alarm rings.

Whether this Monday anxiety is a result of a desire for longer weekends, a lack of excitement stemming from the challenges of facing a new week or a collective conclusion that Fridays bring the vibes while Mondays usher in the hustle is something that’s debatable. However, ‘Mondays’ get the hardest knocks.

Some will say if you survive Monday, you’d glide through other days’ till the weekend knocks.

While many people process the loss of the weekend and the carefree feelings that accompany it. It can be psychologically demanding to transition away from leisure and personal time back into obligations and a routine of responsibility ― because we don’t have any control over this natural passing of time and thus don’t have a say in the matter.

Starting your week strong actually begins from the day before. Going to bed early enough on Sunday leaves you well rested and mentally recharged enough to tolerate Monday

You might have to convince yourself on hitting the bed early enough and consider striking some things off your Sunday night schedule. Plus, Science says enough sleep does the brain good. 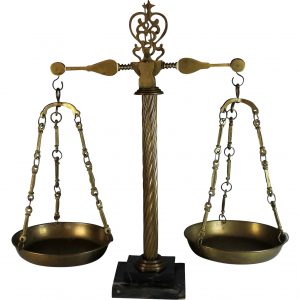 At this point, your brain is well-rested and at its peak level, so it’s important to begin the day with the important tasks on your to-do list as opposed to chitchats, jokes sessions, boring meetings and a host more.

By beginning your day with a win (even if just a small one), you’ll kick your focus, motivation, and overall satisfaction up a notch higher.

Do Something You Enjoy 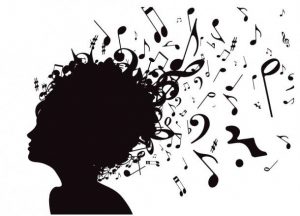 Remember the popular saying about ‘All work and no play’? Making Monday solely about work would surely make you dull.

Whether it’s a workout class you love, a happy hour with friends, a walk during your lunch break, or even some quiet time to sit down and read, reserving some “you time” will save you from viewing Monday as a dreadful, terrible day. 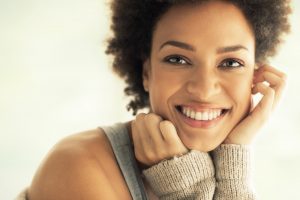 I’ll be the first to admit that it sounds a little cheesy. But there is some science and a few hard facts that come into play here.

Even if you start off in a totally sour mood, do your best to paste a smile on your face a few times —it could help to actually make you happy. Charles Darwin was one of the first to propose the idea that states, “The free expression by outward signs of an emotion intensifies it,” and more recent research supports the idea.

So, if you’re in need of a quick mood booster, (and, honestly, who isn’t?), just show those pearly whites.

Are there any tips or tactics you implement to make your Mondays a little more tolerable?

Let me get your feedback.