Anto says its okay to sleep with your bestie

Big brother reality TV show star, Munirat Antoinette Lecky better known as Anto recently gave her advice when it comes to getting intimate with one’s bestie.
She did this during an Instagram question and answer session with her fans when she responded to a fan who opened up about sleeping with her bestie.

Anto, however, responded saying: “Is it not better to sleep with bestie instead of these jokers on the streets” 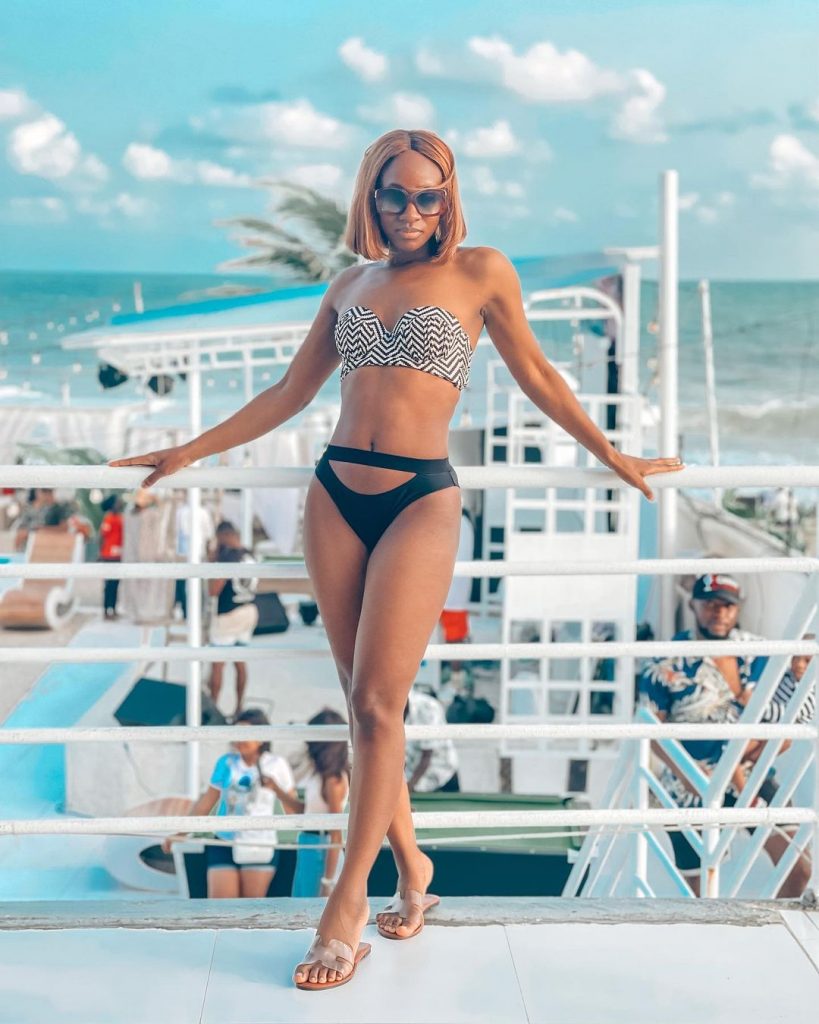