BurnaBoy receives delivery of his Grammy Award Plaque this morning 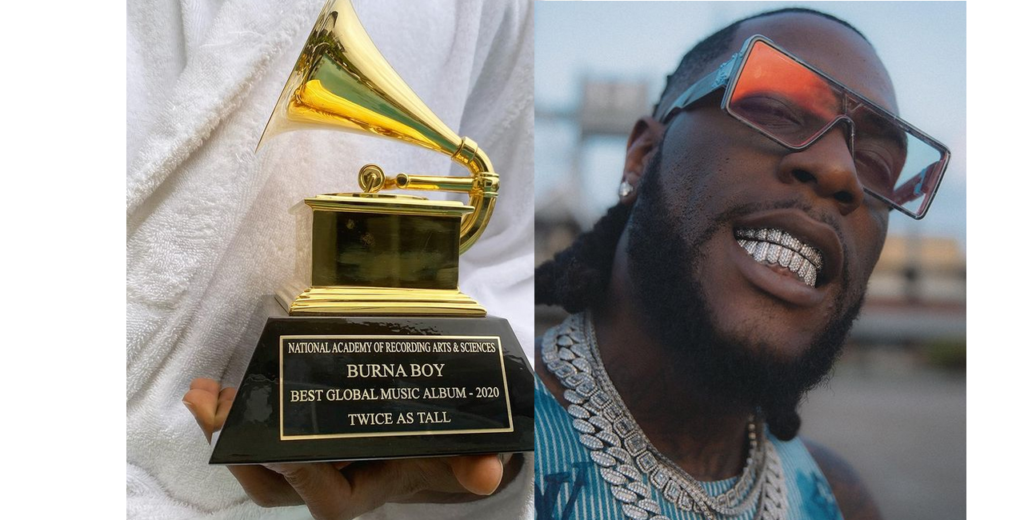 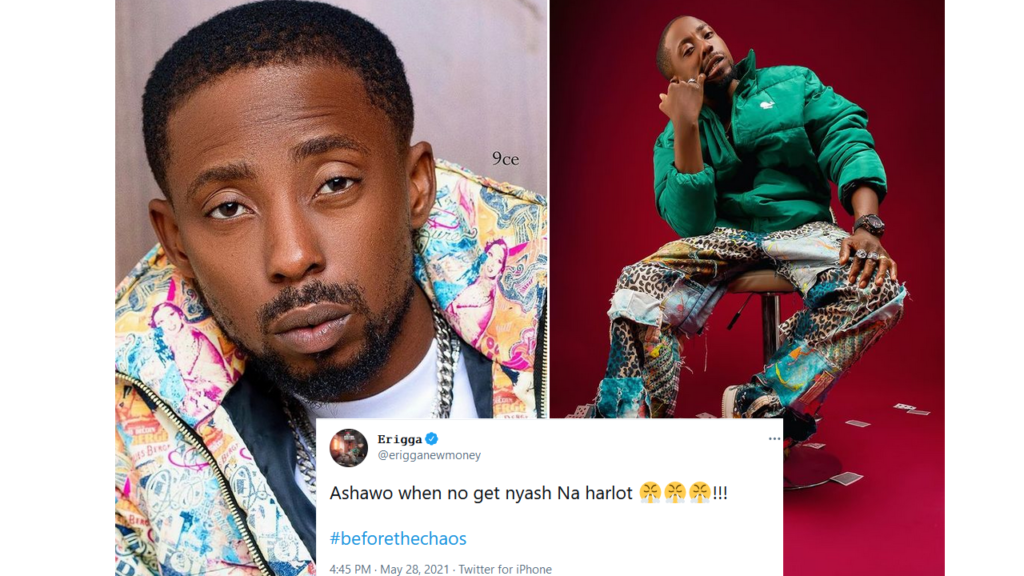 Warri-born music artist, Erigga who recently dropped his EP titled, Before The Chaos, took to his Twitter handle to share what can be described as a hilarious tweet. The artist, in his own idea, pointed out the difference between a prostitute(Ashawo) and a harlot. See the screenshot of his tweet below: Ashawo when no get […] 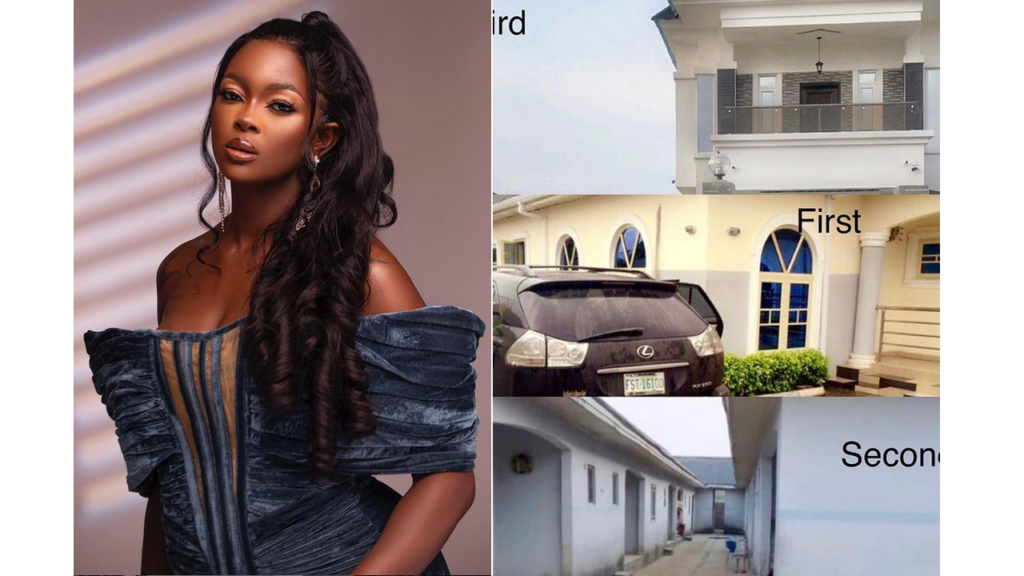 Former BBNaija contestant, Katrina who refers to herself as the boss lady, recently took to her social media platform to reveal some of her achievements. In her post, she stated that at the age of 24 years she already owned her third house and an established fashion business. She wrote: “My journey started at 16! […] 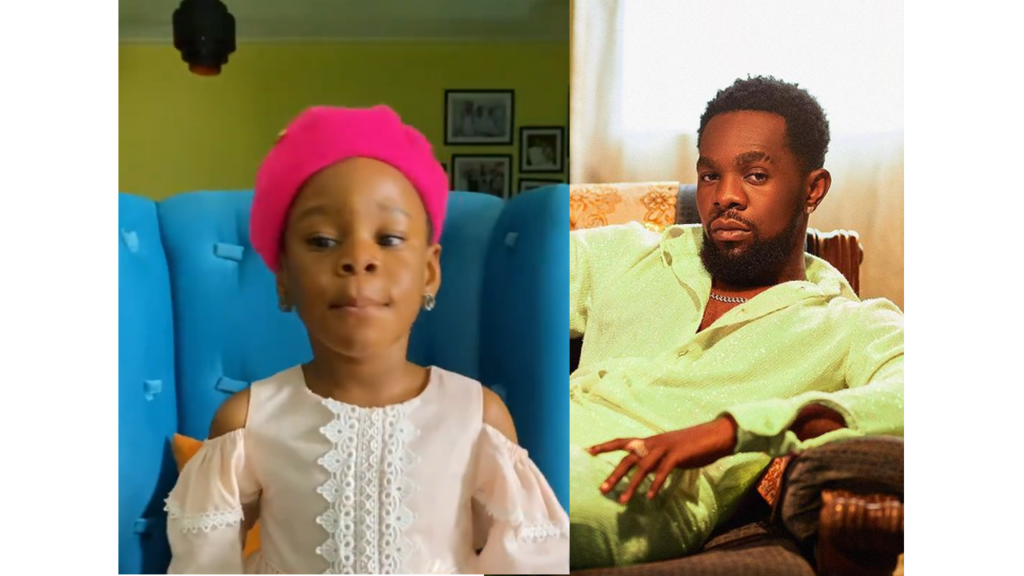 Nigerian superstar singer, Patoranking clocked 31yrs old on the 27th of May. This singer took to his social media platform to share the beautiful moment that was caught on camera when his 2 years old daughter, Wilmer serenaded him with a birthday song.   Watch the video here: 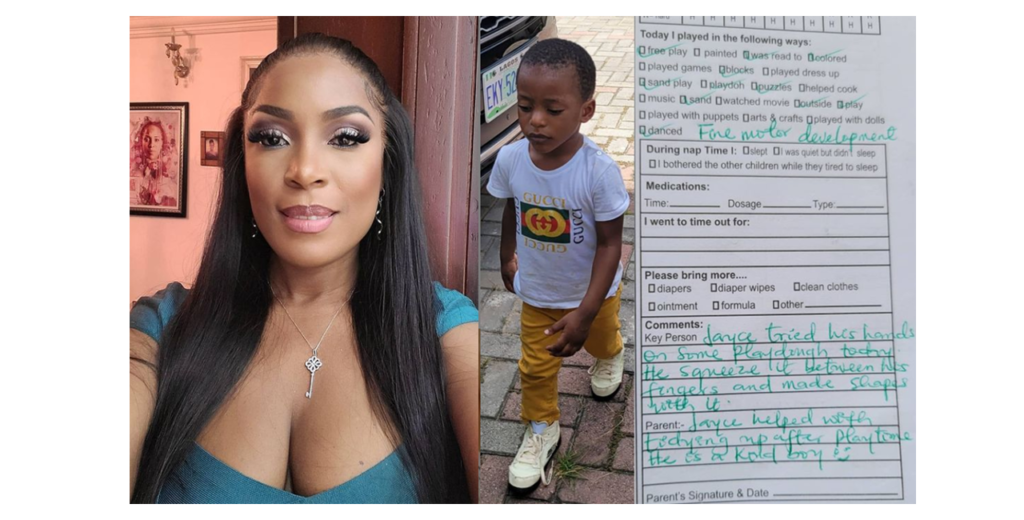 Popular blogger, Linda Ikeji recently shared her thoughts about spanking and scolding kids as she celebrates Mother’s Day. While stating that her son. Jayce is a kind little boy as described by his teacher at school, she revealed that she doesn’t believe in spanking children over every mistake they make in the bid to correct […]

Nigerian singer, songwriter Deborah Oluwaseyi, professionally known as Seyi Shay has disclosed the reason why she no longer poses with random male fans or famous male figures. She explained that so many people she has never met go about spreading rumours that they’ve had sex with her. She added that for this reason, she has […] 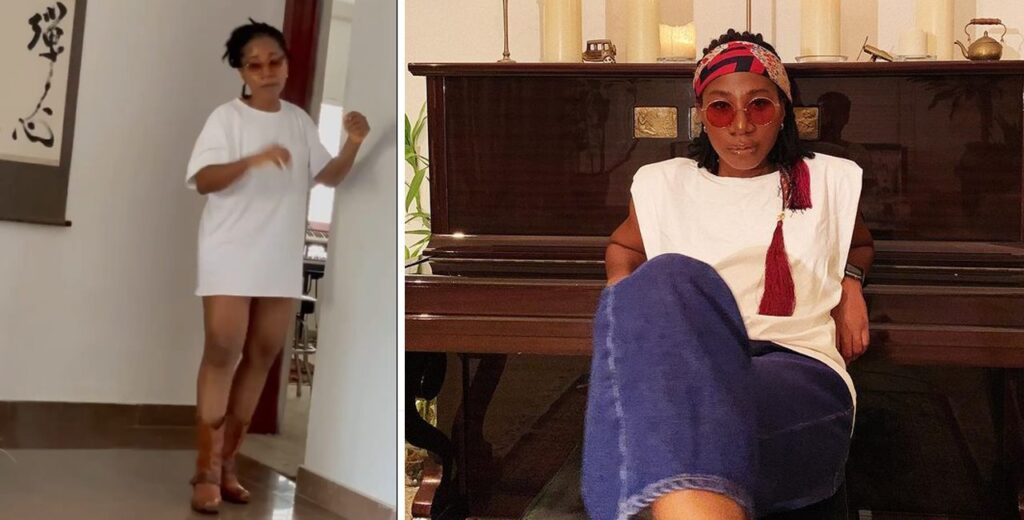 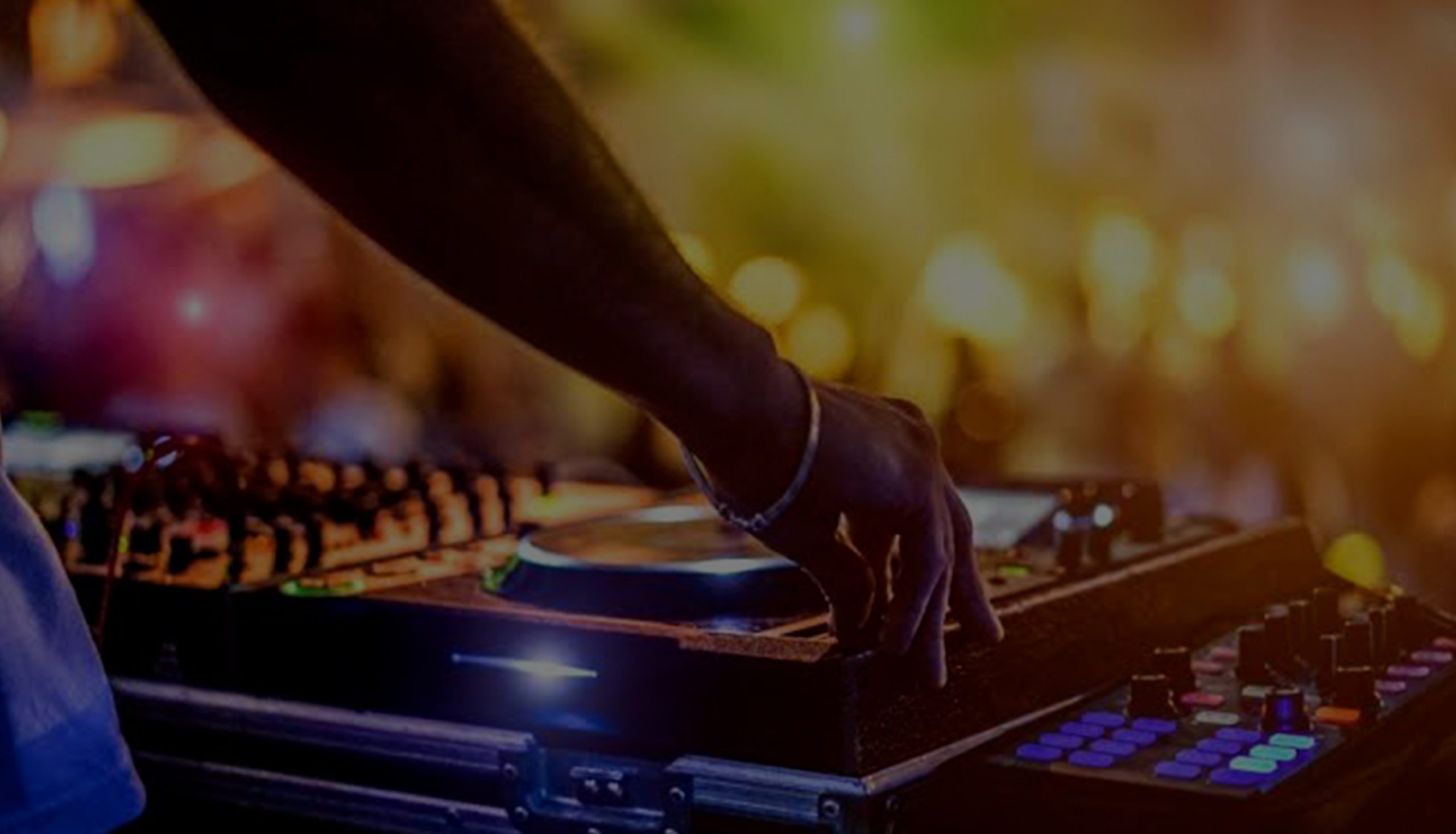 Walter Samuel is a transformational and inspirational Sunday morning show that provides listeners with a unique blend of solid learning for problem- solving and hit music to help them push through mental and emotional boundaries, get more clarity and win big in life, business, career, and relationships.