Chris Brown is in talks to sign a deal with Quality Control Music according to a source.

Founded by Kevin “Coach K” Lee and Pierre “P” Thomas in 2013, Quality Control is home to rappers such as Migos, Lil Baby, Lil Yachty and City Girls, with Cardi B also signed under management deal.

Through his own CBE label, Chris Brown released his first four albums Chris Brown, Exclusive, Graffiti and F.A.M.E. on Jive Records, before the label was absorbed by RCA Records in 2011. Brown then released his next five albums, Fortune, X, Royalty, Heartbreak on a Full Moon and Indigo, on RCA.

In January 2019, Chris Brown signed a new licensing deal with RCA to make him one of the youngest artists to own his masters. At the time, RCA said the deal “not only extends the successful, intensely creative relationship between him and his partners at RCA 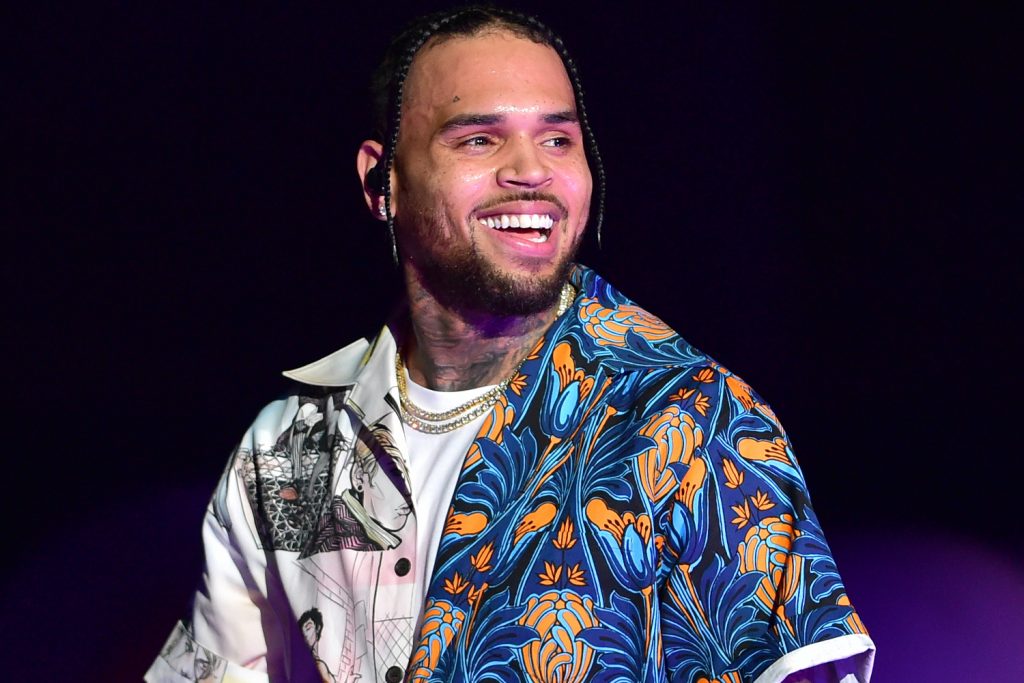 but allows Brown to become one of the youngest recording artists to ever own any of his master recordings.

“This new deal structure between Brown and RCA Records will undoubtedly enhance the release of new Chris Brown music, content and much more throughout 2019 and beyond.”

On Saturday (December 11), Chris Brown took to the stage at Rolling Loud California, performing songs such as “Party,” “Look At Me Now,” “Ayo,” “With You,” “Heat,” “Loyal,” “No Guidance” and “Go Crazy.” The appearance came less than two weeks after his first UK performance in 10 years as a special guest at WizKid’s O2 Arena show in London.