The Portuguese professional footballer who plays as a forward for Serie A club Juventus and captains the Portugal national team, Cristiano Ronaldo has just become the Instagram user with the highest number of followers as he reaches 300 million followers. This is closely followed by Hollywood actor, Dwayne Johnson who has 246 million followers.

Fans of the great soccer player can once more have something to boast about again. 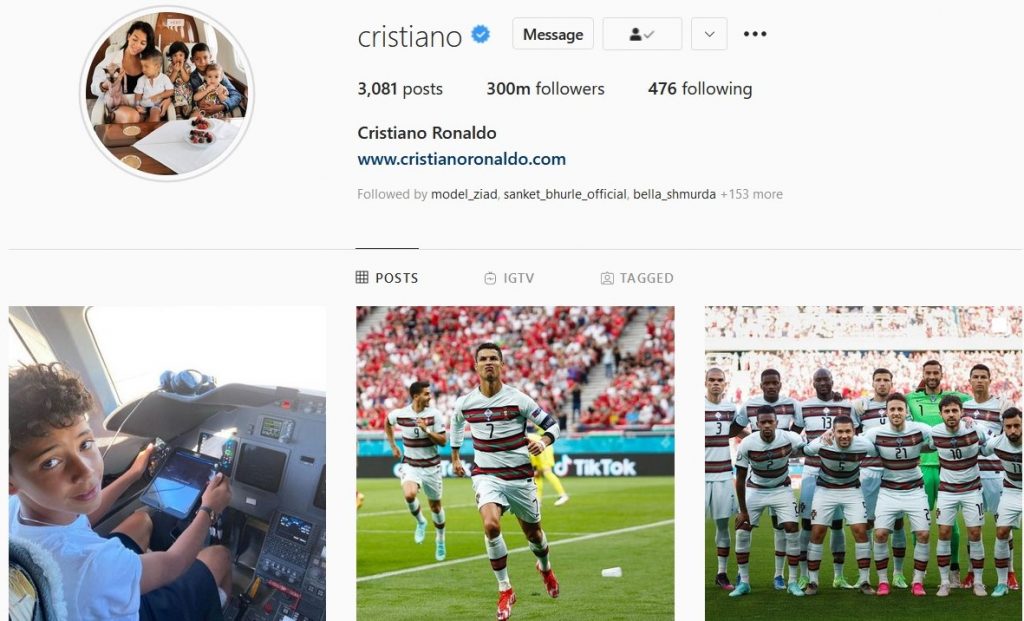 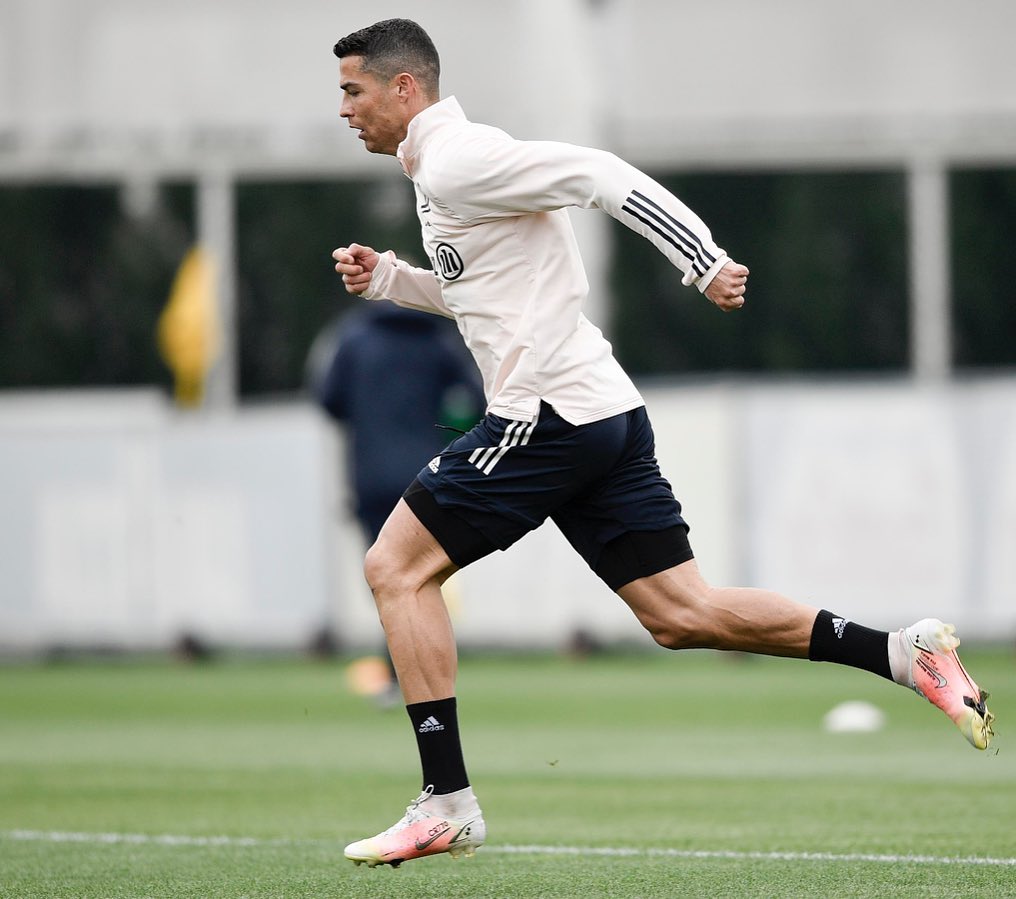