“The truth is that, as I explained on my way out, I did everything to stay”- Lionel Messi 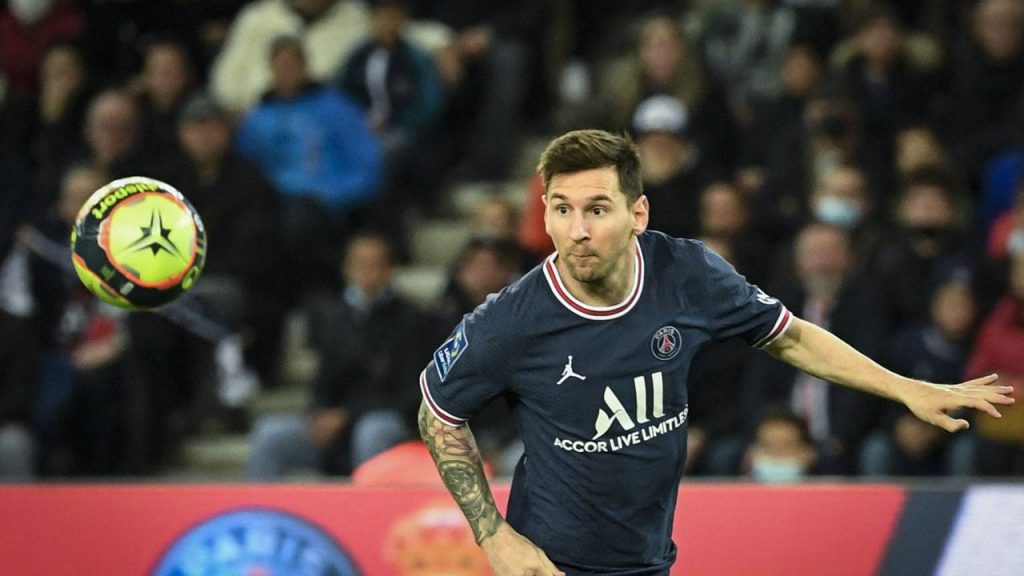 Lionel Messi debunked the fake news going round that he disagreed to play for free at Barcelona during his contract saga at the club Messi was speaking in an interview with Sports, the 34-year-old expressed his disappointment over the comment made by Joan Laporta. Messi joined PSG from Barcelona during the last summer transfer window […] 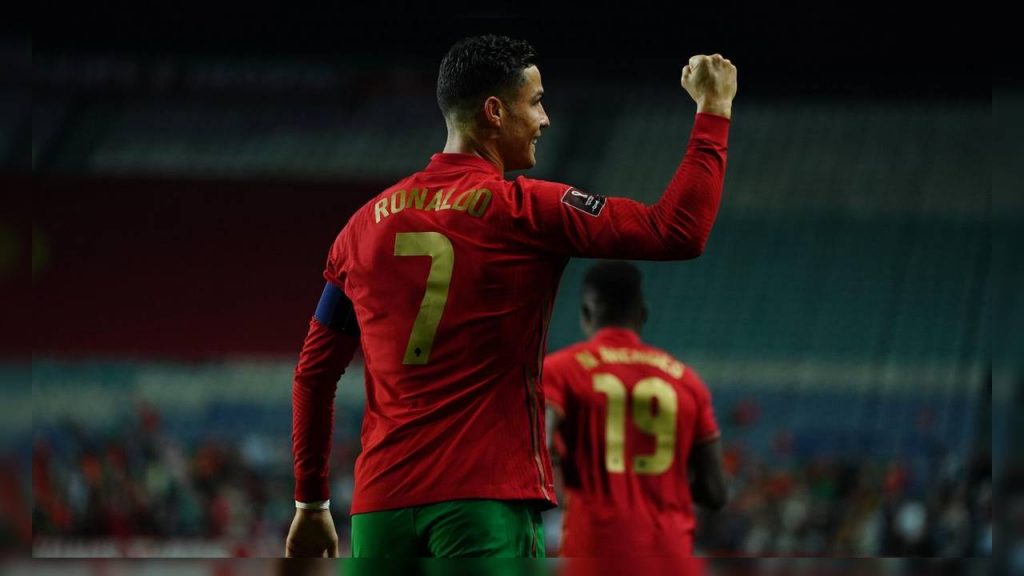 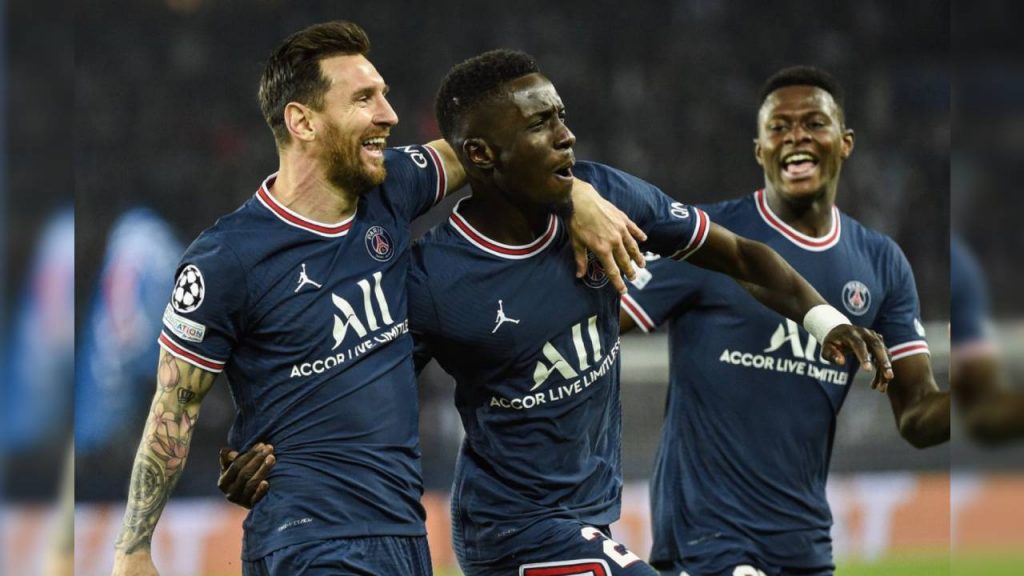 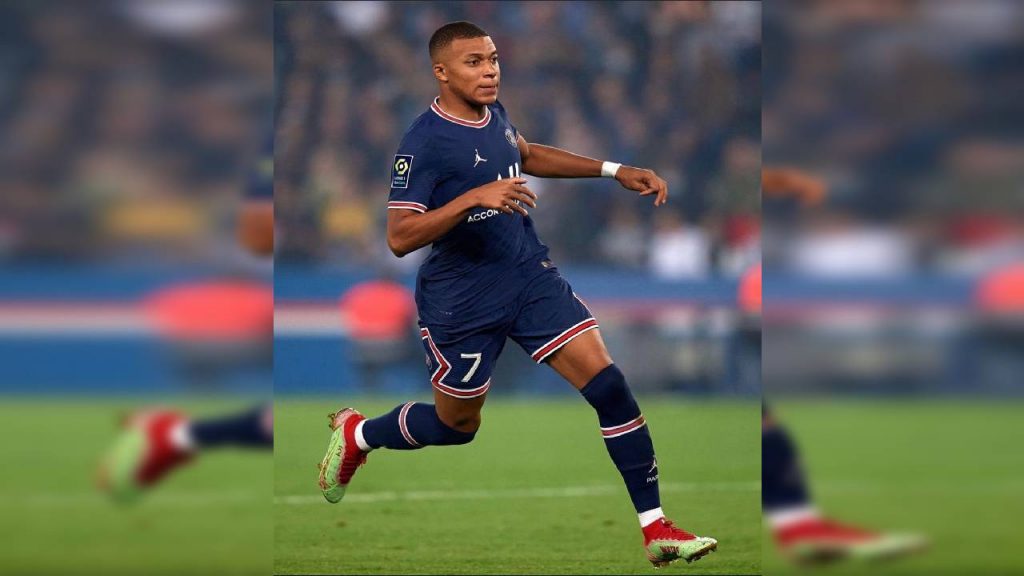 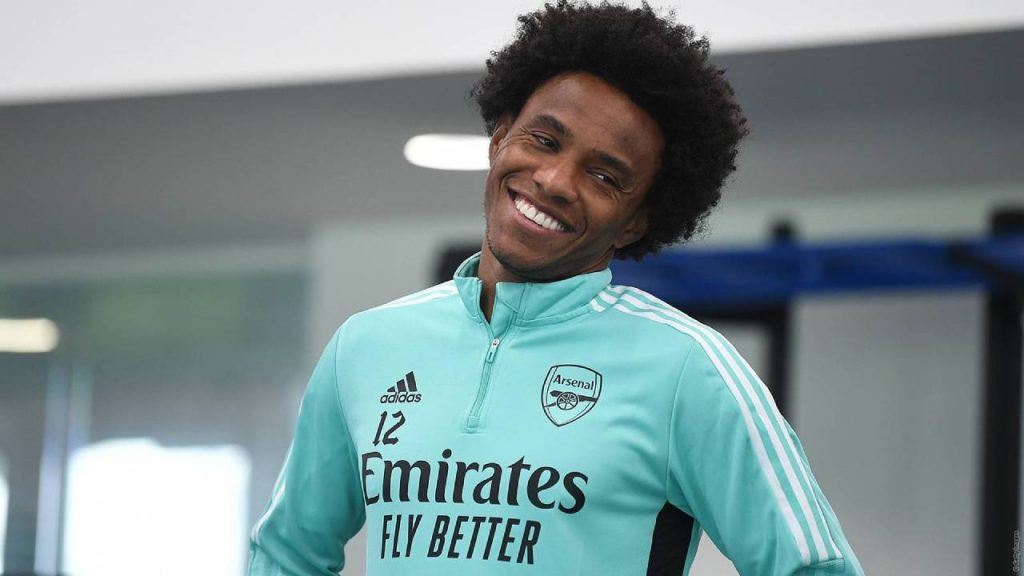 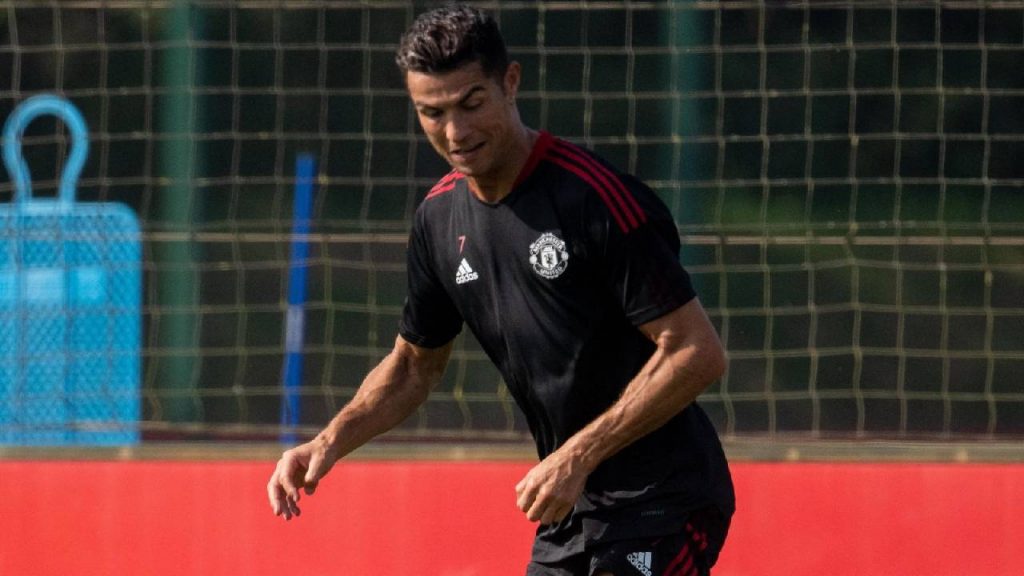 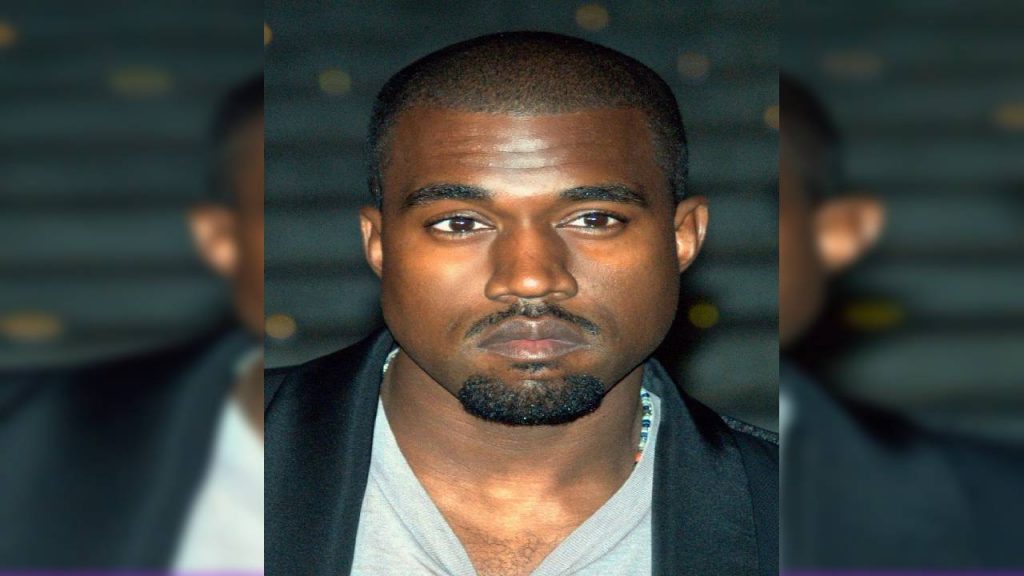 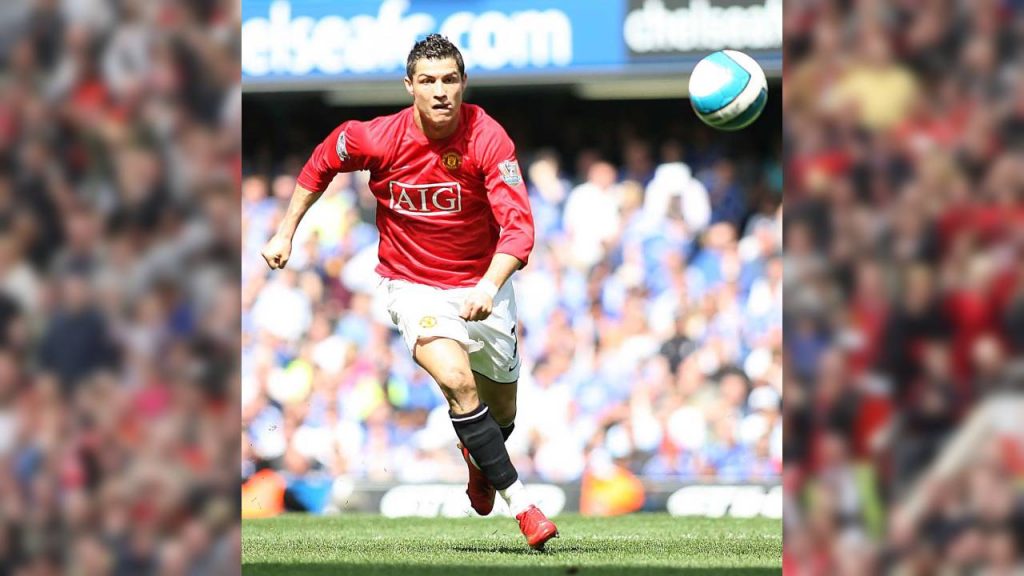 Cristiano Ronaldo’s No 7 jersey has smashed Man Utd sale records in under four hours; return of Portugal captain caused a sensation in the club store and on social media; Ronaldo expected to make second Old Trafford debut against Newcastle on Saturday Portugal forward secured a long-awaited return to Old Trafford in August and is […] 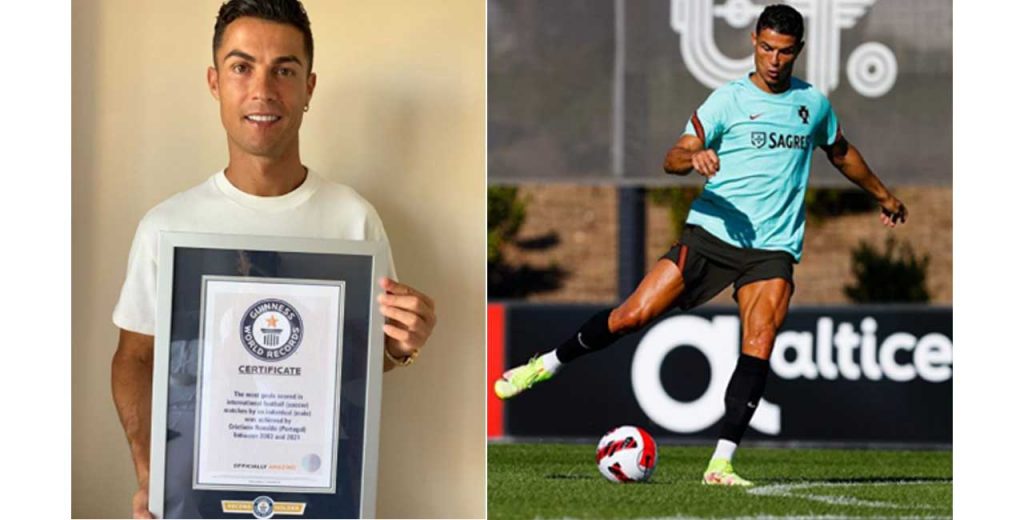 Cristiano Ronaldo becomes the all-time player with the highest number of goals ever scored in international matches between 2003 and 2021. He becomes a Guinness World Record holder for achieving this.   “Thank you to the Guiness World Records. Always good to be recognized as a world record breaker. Let’s keep trying to set the […]