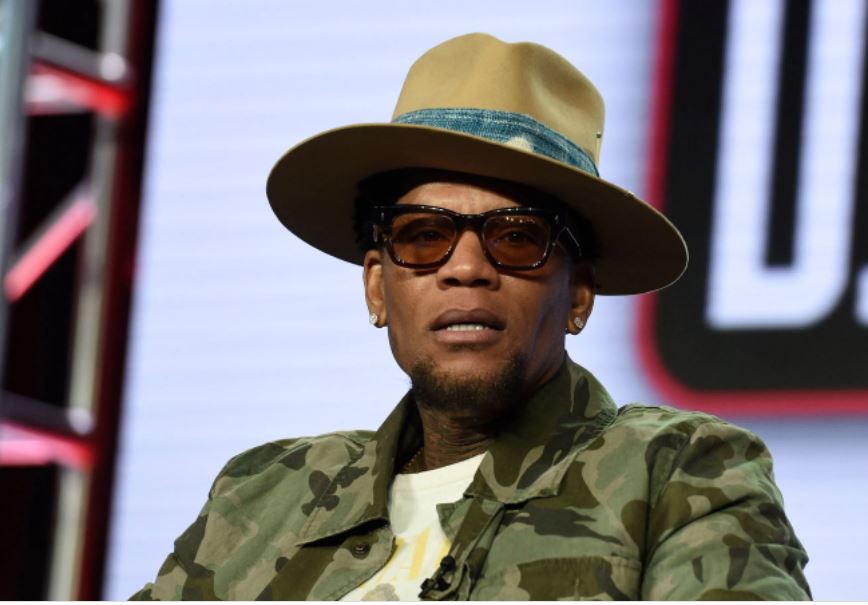 Weighing in on Pete Davidson getting a tattoo of Kanye West’s children, the comedian speaking with TMZ said, “It’s his body, it’s his woman, those are Kanye’s kids, that would piss me off. If you put my kids, and I got my kids tattooed on me, but if you did that…look, look, they’ll always be mine. I don’t know what happened with that situation, but they’ll always be my children.”

He continued, “And now, to me, the father’s alive, he’s a good father, he’s taking care of his kids, I don’t understand what that is all about. It’s none of my business, but if you tattooed my kids on your neck, I’d have something to say about it.”

D.L Hughley went on to say, “Do things like that, it’s trouble for you. Nobody’s telling you that you can’t live your life. That’s your woman, you’re having a good time. But you’re putting that man’s kids on your neck, that’s antagonizing. That’s out of pocket to me.”

Further stressing his earlier statement D.L said, “If you did that to me, I would have a problem with it, I think that is problematic. You can have your relationship, it is what it is, but I would feel like I’m their father. I’m there in their life. He ain’t an absentee father. He’s their father. And you know already that stuff is going on. You already know that it’s a volatile situation. Do you think that’s gonna help?”

If you would recall, we reported that Pete Davidson who is now in a relationship with Kim Kardashian was recently spotted with new tattoos on his neck which had the letters, “KNSCP,” which many people believe stands for Kim, and her children with her ex-husband Kanye West, which is North, Saint, Chicago, and Psalm.