Written by Dashboard-Maxlagos on December 22, 2021

Upcoming singer, Portable recently had a fall out with  dancer, Poco Lee over allegations that Poco Lee tried to rip him off over the $3000 that Wizkid gave them during their performance at a show, as a result of this the coming singer took to social media to call out the dancer which led to more problems for him as his promoter kicked him our because of the action. 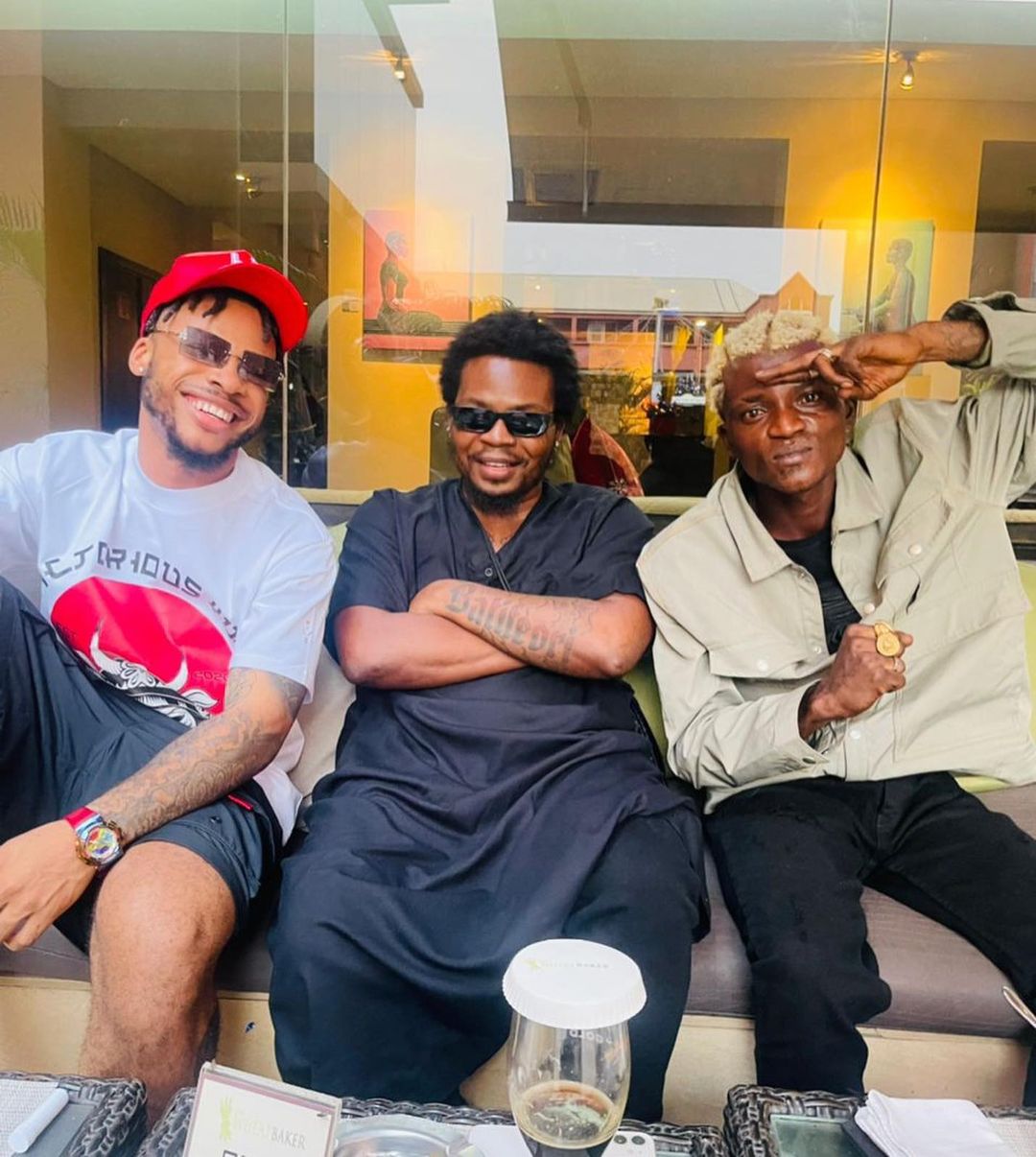