Nollywood actress Genevieve Nnaji has deleted all the photos on her Instagram page. 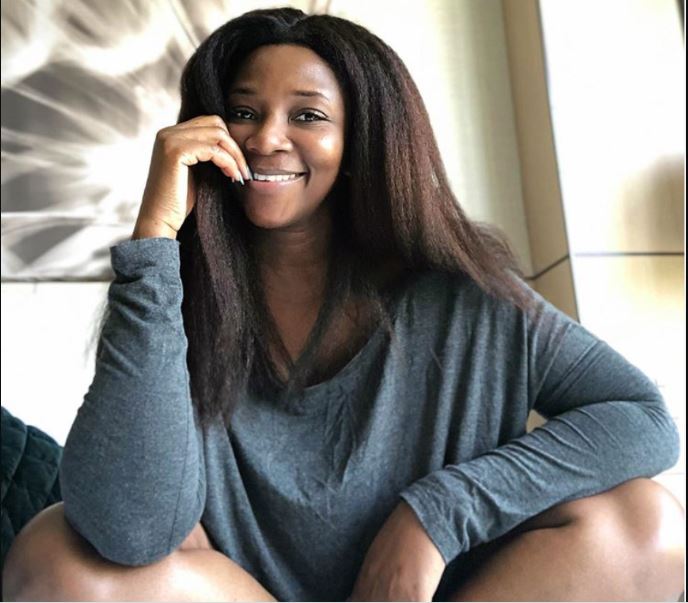 The disappearance of the movie star’s photos became noticeable recently and that move has left her over eight million fans worried over her continuous social media silence.

The actress, whose birthday was on May 3 got celebratory messages across all social media platforms. However, she didn’t respond to any of the messages as she was totally absent from the online world.

Prior to deleting all her photos on IG, the star actress had unfollowed everyone on the social media app.

For many, this may be worrisome as back in March 2022, Genevieve Nnaji shared a post on her Instagram page that raised eyebrows, which many described as disturbing.