Film production, marketing and distribution company, Trino Motion Pictures, is set to release her second feature film, ‘Three Thieves’ on the 4th of October, 2019. An official press screening was held on Thursday 12th September 2019 and took place at Genesis Cinema, with the key stakeholders and press present. 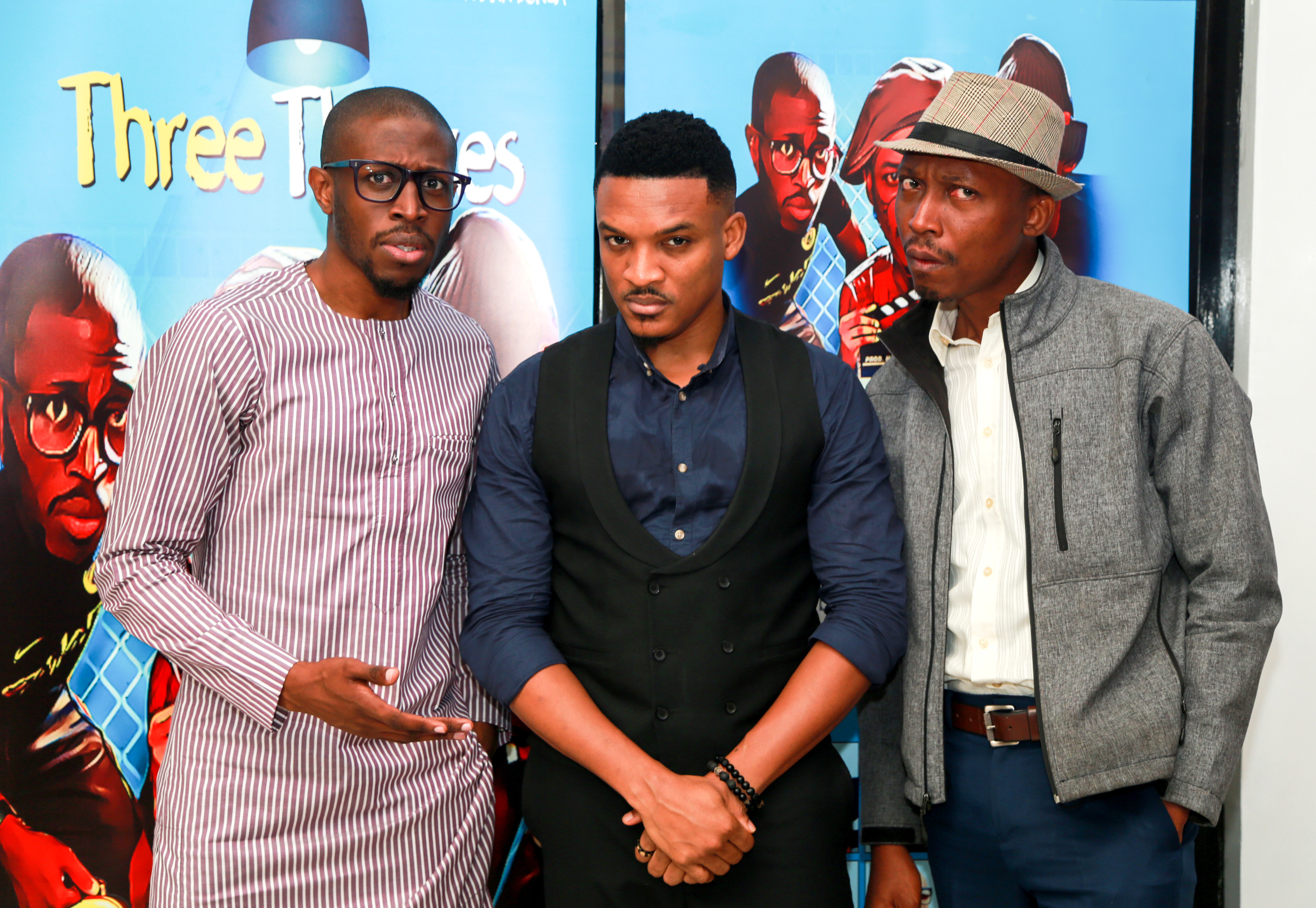 In the film, Tega (Koye “K10” Kekere-Ekun) is mistaken for a professional robber, he and his friends Oreva (Shawn Faqua) and Rukevwe (Frank Donga) feel blessed to have been given the opportunity to make millions of naira without seemingly putting anyone at risk. 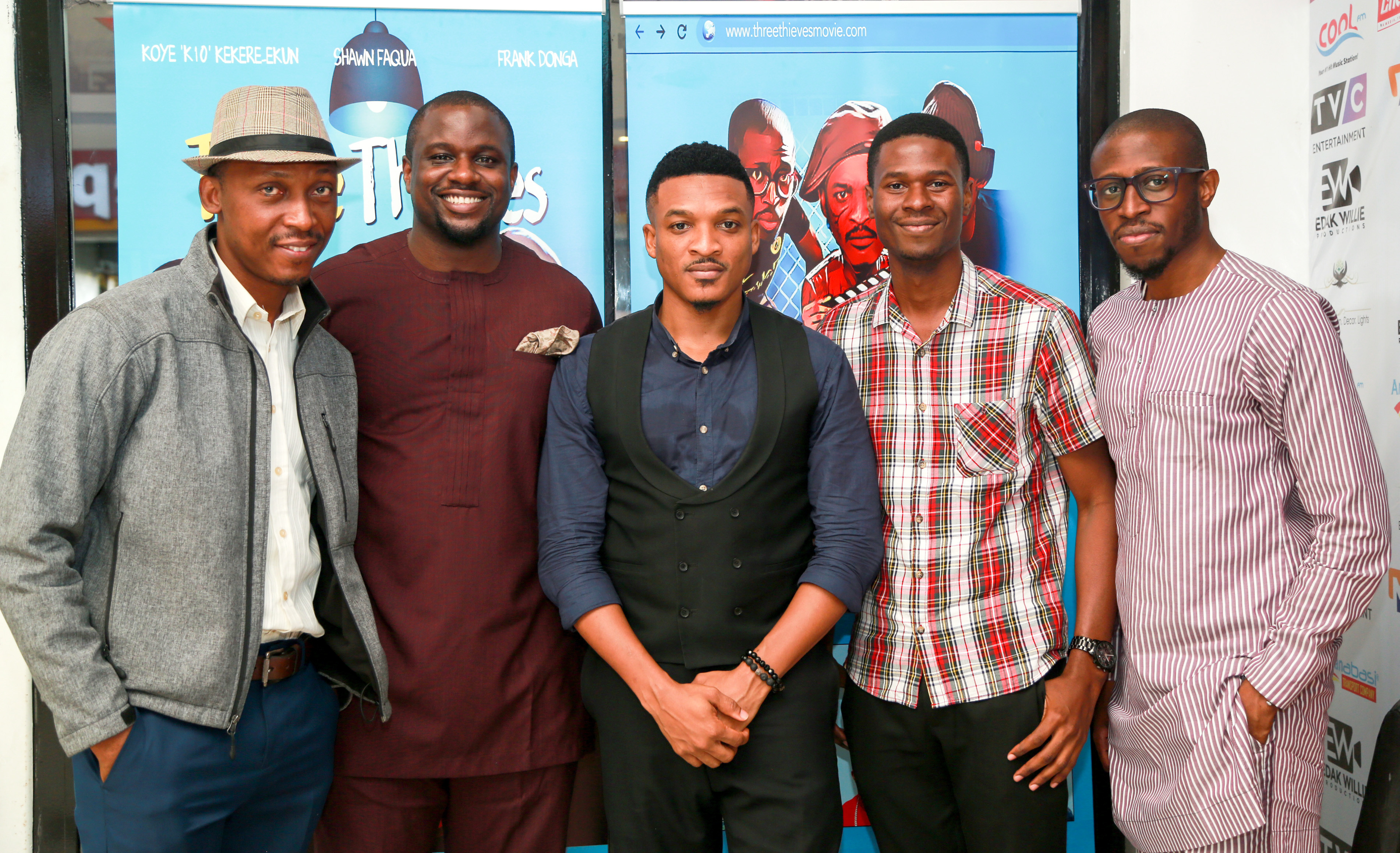 Being amateurs, the three guys bite more than they can chew when the original professional robber comes after them even as they try to avoid the police. Their inexperience as they scheme and draft their strategy to execute a successful job will crack you up. 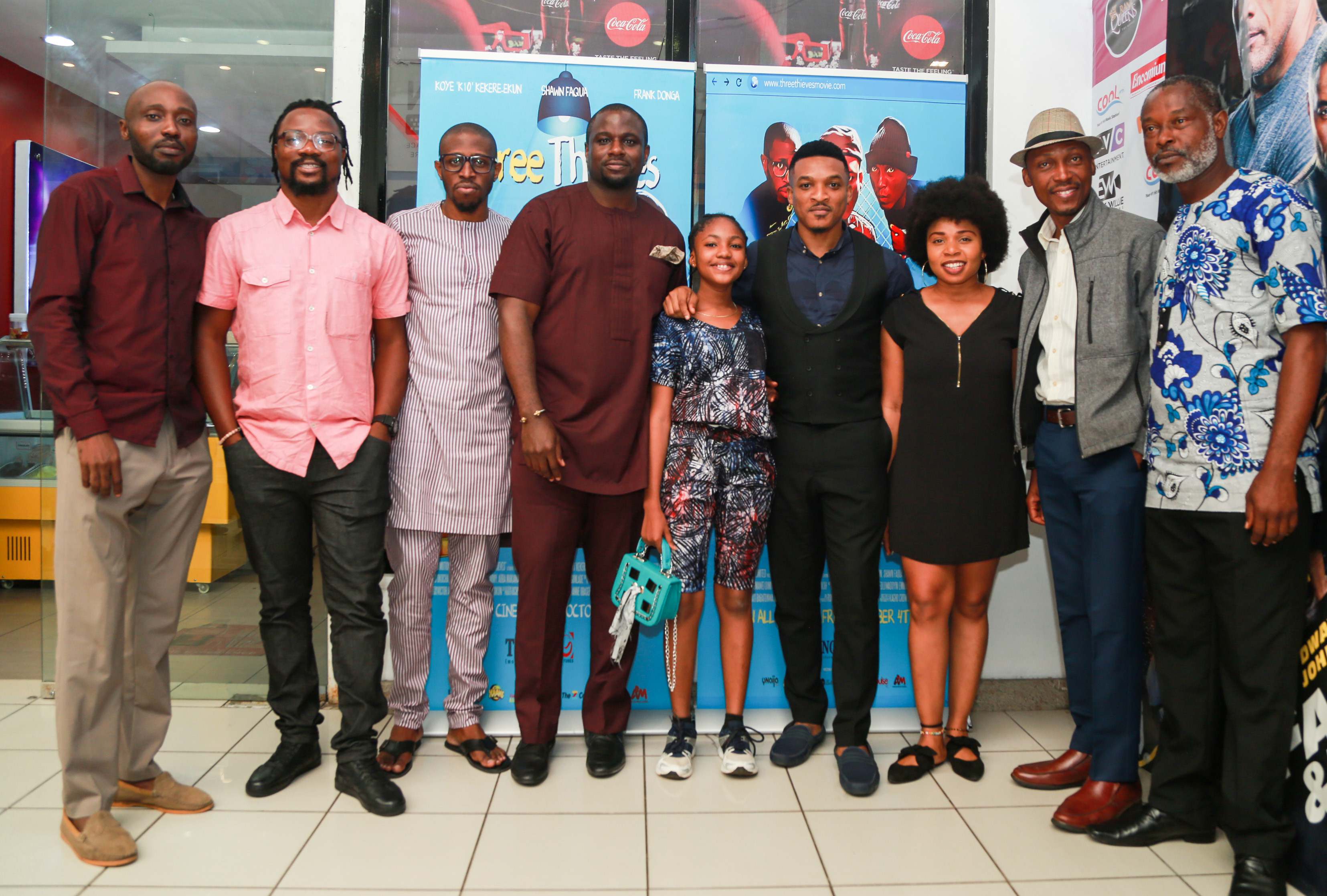 The movie is directed by Udoka Oyeka, it also features amazing actors and top influencers, including Odunlade Adekola, Shaffy Bello, Omotunde Adebowale(Lolo), Enado Odigie, Wofai Fada, Charles Okocha, FunnyBone, child-star Angel Unigwe and many more whom are guaranteed to give you all the best comic experience. 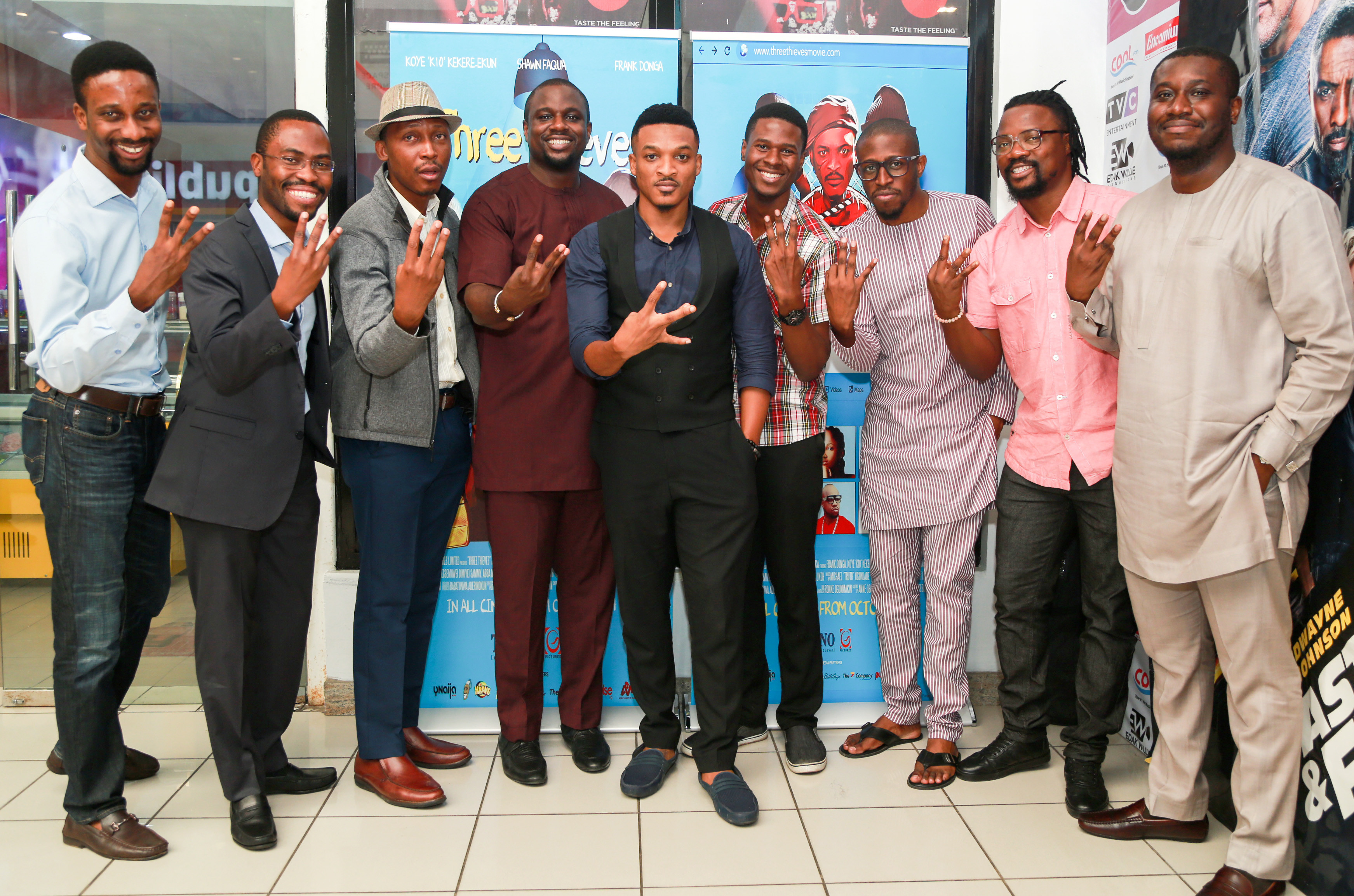 Watch the trailer below;