“I WAS ONCE BANNED FROM ACTING FOR TWO YEARS” – JIM IYKE

Nollywood actor/producer Jim Iyke has revealed that movie producers decided to stop casting him for two years after he stood up for poorly paid Nigerian actors. 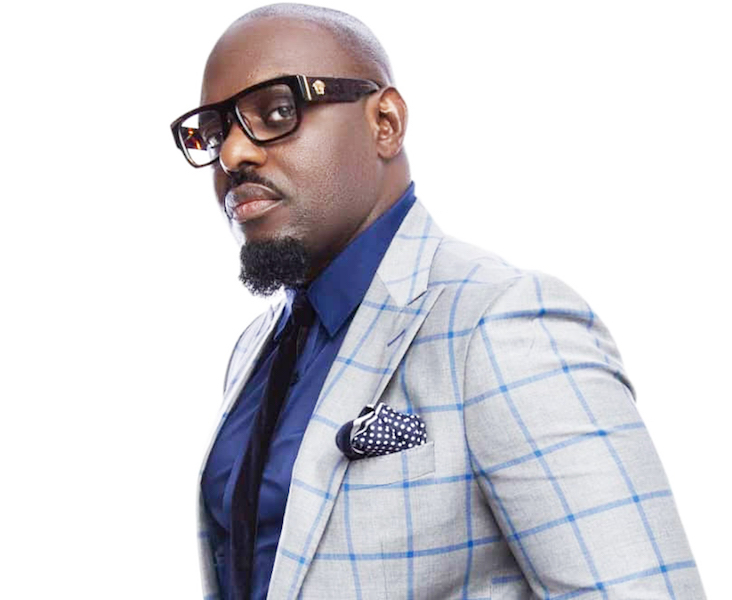 He made this known while speaking at the International Youth Empowerment Summit in Accra, Ghana, saying that at the time producers and directors were becoming multi-millionaires, while the actors were wallowing in poverty and struggling to make ends meet.

According to him, to change the structure, he demanded better pay for his colleagues and when his request was not heeded, he called a group of actors and asked them to ask for “more money.”

The movie producers however stood their ground and banned them because, according to Jim Iyke, they didn’t think the actors deserved the pay rise. And as such, they ended up recruiting new actors, all of this happened in 2004.

Just so you know, the actors who were banned were popularly called the G8, and they included Omotola Jalade-Ekeinde, Richard Mofe Damijo, Genevieve Nnaji, Emeka Ike, Ramsey Nouah, Nkem Owoh, Stella Damasus, and Jim Iyke himself.

Jim Iyke described the ban as a “blessing,” adding that the movie industry in Nigeria began to dwindle as the new actors were “totally rejected” by Nigerians.

And as a result of that, the producers had to recall them as they couldn’t “make the one million and two million sales” movies they were raking in before they banned the ‘G8’ actors.

Jim Iyke strongly believed that even though “every star of consequence came under somebody,” he was not made by those elite producers, regardless of their sentiments and those of the movie marketers.