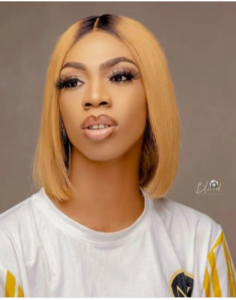 James Brown has revealed why he is not ashamed of acting like a woman despite the criticisms online.

Apart from being a crossdresser, he has kept many social media users glued to his page due to his entertaining lifestyle.

James Brown was asked why he likes behaving like a woman and is not ashamed of it.

James Brown said he lost his shame the day he was accused of homosexuality without evidence and went to prison for a month.

“I lost my shame the day Nigeria accuse me of being a homosexual without any evidence on August 27th 2018 and I still went to prison for one month oooo Oga I don lost am tay tay”.

Nigerians mocked James Brown after he denied being a crossdresser following a proposed bill by the House of Representatives.

The House of Representatives moved to ban cross-dressing in the country, following a new bill.

The bill was read on Tuesday, April 5, and seeks to outlaw cross-dressing, except for individuals who do it for amusement.

Reacting after some fans expressed concern for him,

James Brown said in a post shared on Instagram that he finds it disrespectful to be called a crossdresser.

According to James Brown,

He had never been a crossdresser but a skit maker/entertainer, and he is not limited to what he wears.

Please y’all I think you are mistaken things by tagging the CEO of Starrrr all over blogs to be taken to prison and my brand found this so disrespectful because I am not a crossdresser.

I have never been a crossdresser.

I am a skit maker/entertainer and entertainers are not limited to what to wear until now.

Thanks to y’all for understanding.

The post generated reactions from netizens as they mocked him for being afraid of going to prison. 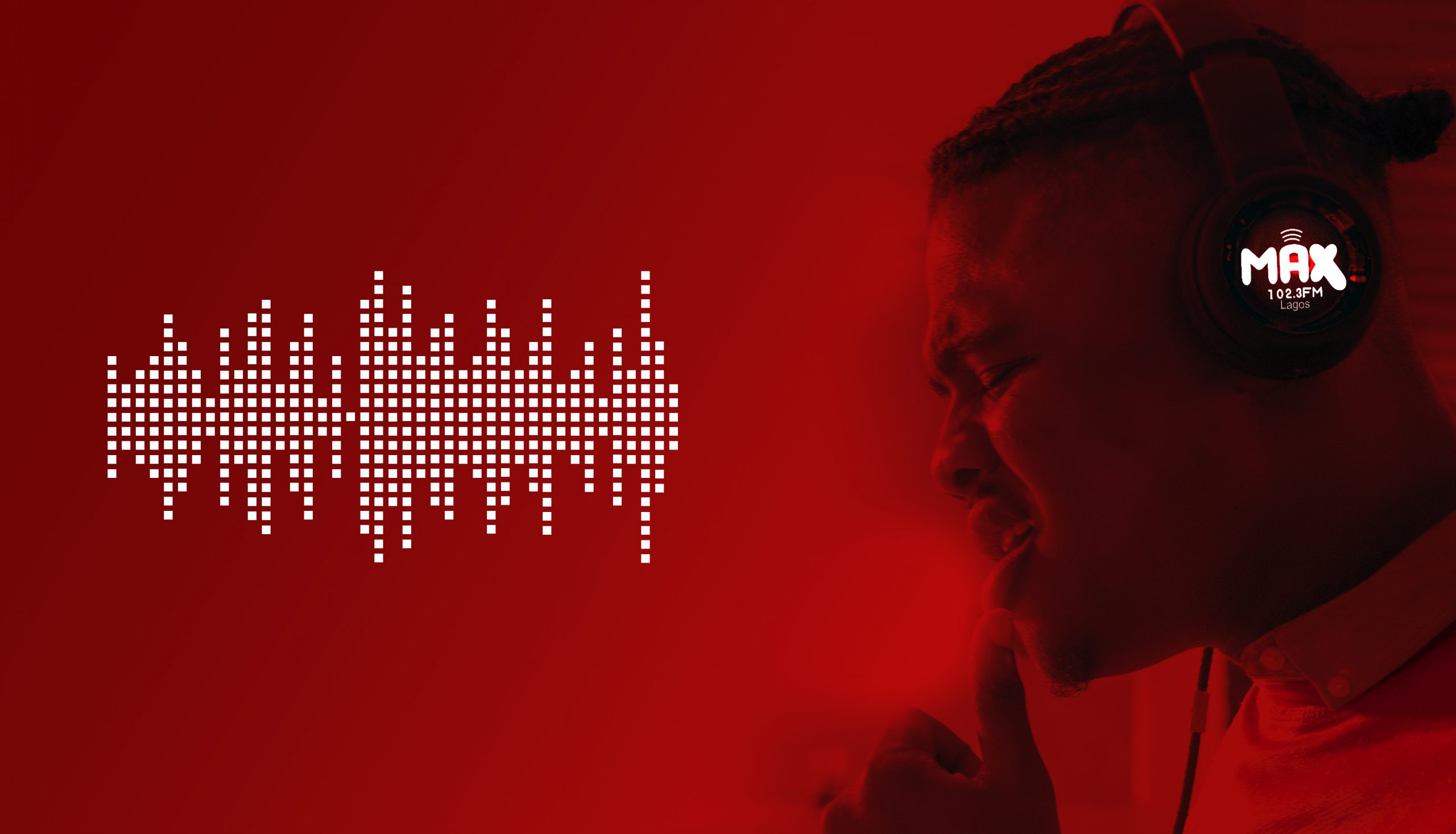