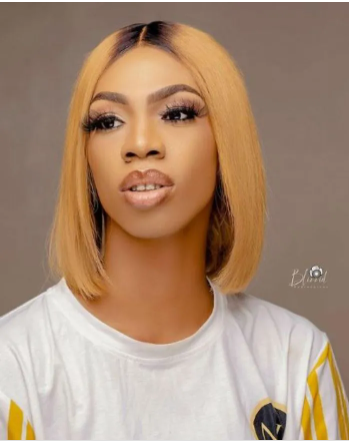 “Why I did not attend NYSC,” Cross-dresser Bobrisky reveals 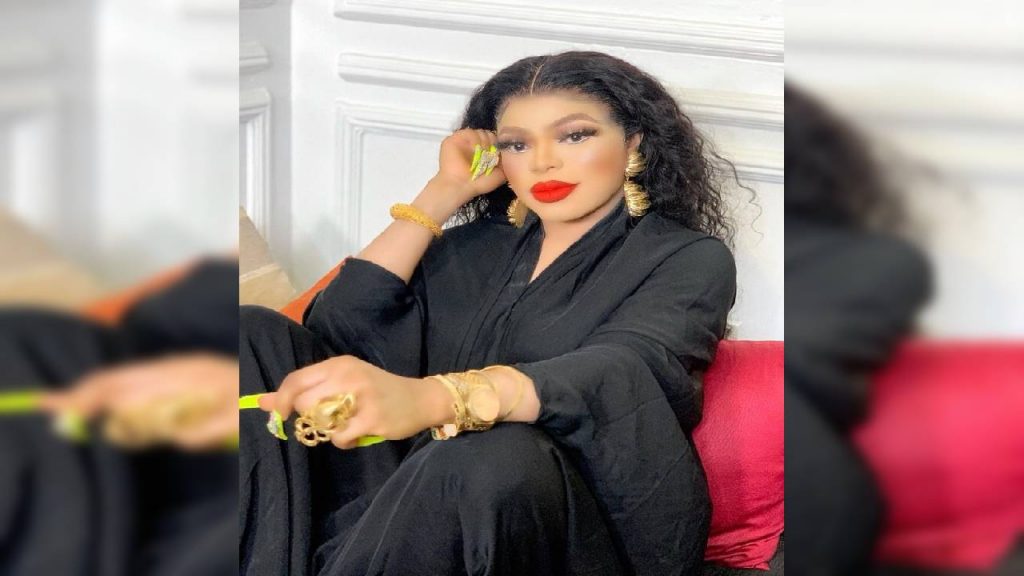 Okuneye Idris Olarenwaju popularly known as Bobrisky has disclosed why he did not embark on the one-year compulsory National Youth Service Corps (NYSC) after his graduation from university. The cross-dresser Bobrisky graduated from the University of Lagos in 2016 but did not join his peers in serving their fatherland. In a chat he had recently […]

Crossdresser James Brown calls out Davido for blocking him 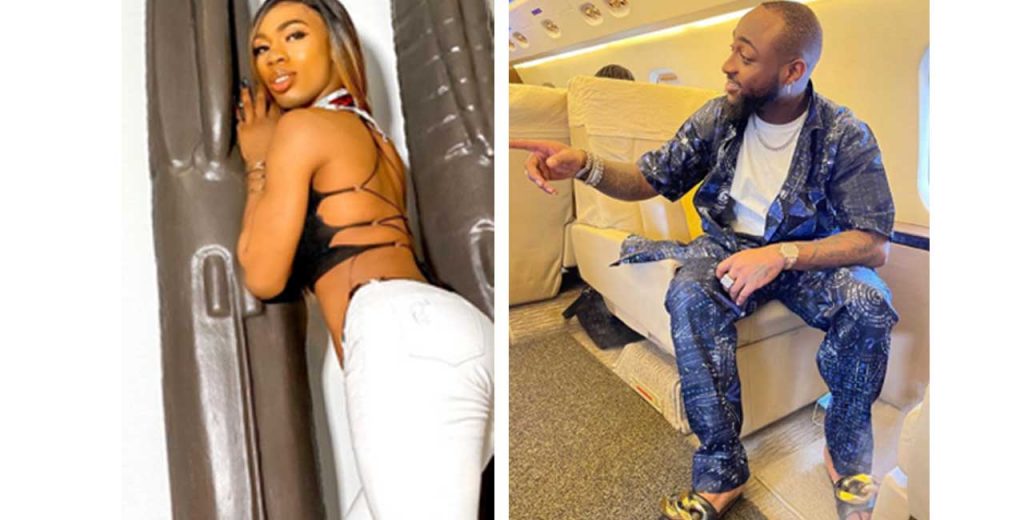 Popular male cross-dresser, James Brown has called out Nigerian superstar singer, Davido for blocking him on Instagram. The crossdresser revealed that even though he remains a big fan of the artist, he has never acknowledged him in any way on social media. He later revealed that he suspects that Davido blocked him because of his […]

“I Am Not HIV Positive” – Crossdresser James Brown Cries Out

Nigerian Cross-dresser James Brown has cried out over his HIV status. According to the crossdresser, he said he is not HIV positive. Recall James Brown, who became popular after he was arrested by the police, alongside some other boys on claims they all are gay, had revealed back then he was born with the virus. In […]

James Brown dressing as a man after Bobrisky’s birthday Saga 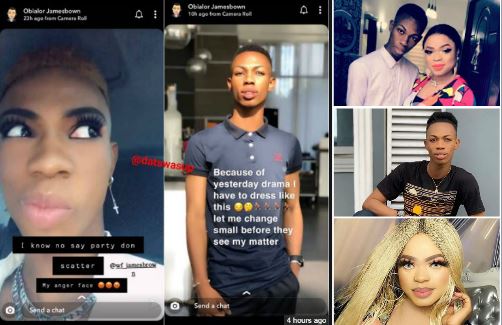 Popular Instagram cross dresser James Brown has switched to dressing as a man after his mentor and Lagos socialite Bobrisky was reportedly arrested by the Police on Saturday. The once-persecuted dancer, took to his page to post a photo of himself dressed as a man, which was unlike him as he prefers to dress as a woman, most of […]