Jennifer Lopez and Ben Affleck have gotten engaged for a second time after calling off their prior pledge in 2004. 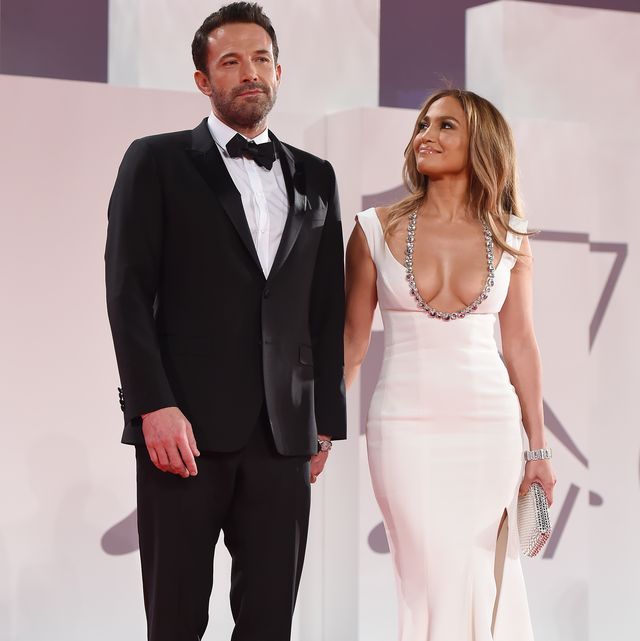 JLo made the engagement announcement in a short video via her fan newsletter called ‘On The JLo.’  In the video, she was seen fighting back tears while showing off her stunning green ring, saying, “You’re perfect.”

If you would recall, the lovebirds were previously engaged in 2002, making headlines when Ben Affleck proposed with a 6.1-carat pink diamond. But JLo called off the engagement in early 2004, and later got married to singer Marc Anthony by June of the same year.

The two however remained on friendly terms before reconnecting romantically and becoming Instagram official in July 2021, after Jennifer Lopez ended her engagement with sport businessman Alex Rodriguez.

In an interview with PEOPLE, as regards what makes her connection with Ben Affleck different now compared to eighteen years ago, JLo said, “We’re older now, we’re smarter, we have more experience, we’re at different places in our lives, we have kids now, and we have to be very conscious of those things.”