Jussie Smollett Paid 2 Brothers $3,500 For Fitness Not For Attack -Screenshots

Jussie Smollett reportedly wrote a cheque of $3,500 to the two brothers Abimbola also known as Abel and Olabinjo Osundairo to stage an attack, but sources connected to the case says the cheque was meant for a fitness ‘training fee’

According to TMZ, sources say the brothers made a deal with Jussie to train him for 5 weeks so he could get in shape for an upcoming music video and to help him let go of 20 pounds having weighed 192 pounds at the time. Jussie had said to Ola that he wanted abs like his. Both Abel and Ola agreed to train Jussie, and also give him a 5-week nutrition plan. The cheque was written on January 23, 2019,  six days before Abel and his brother Olabinjo reportedly faked a hate crime attack on Smollett in Chicago.

The illustration on the cheque read, “5 weeks training nutrition plan.”

Sources also said Ola and Abel told the grand jury they were paid for the 5-week program and not for the “attack.” One source connected with the brothers did say Ola and Abel felt the amount was “a little high” but no one ever specifically said anything about any of the money being part of a scheme.

Text messages between the brothers and Smollett allegedly show them reminding him to do cardio and to stay on his meal plan.

See screenshot of cheque and chats below: 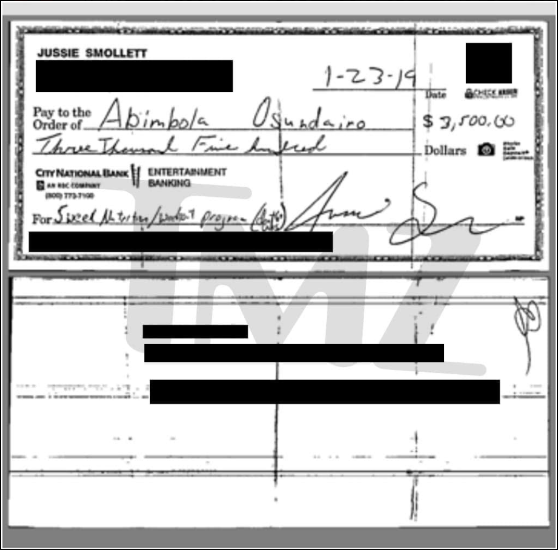 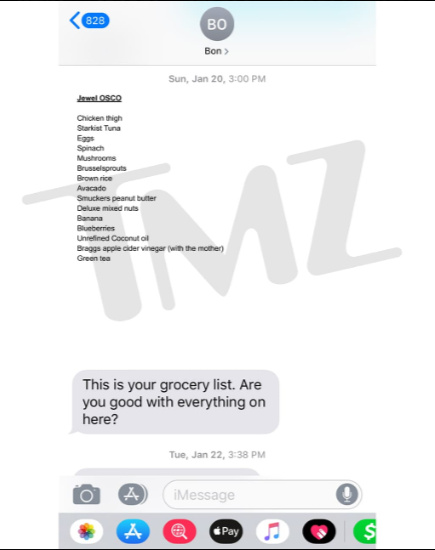 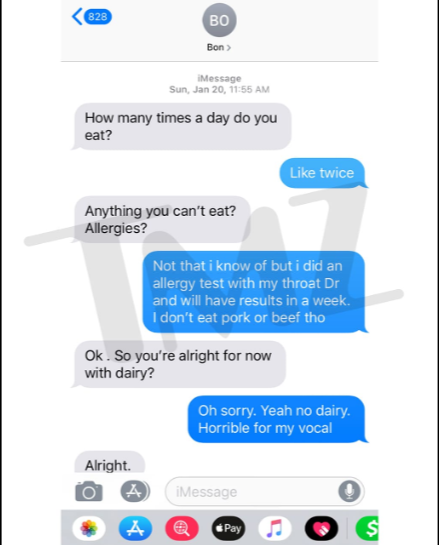 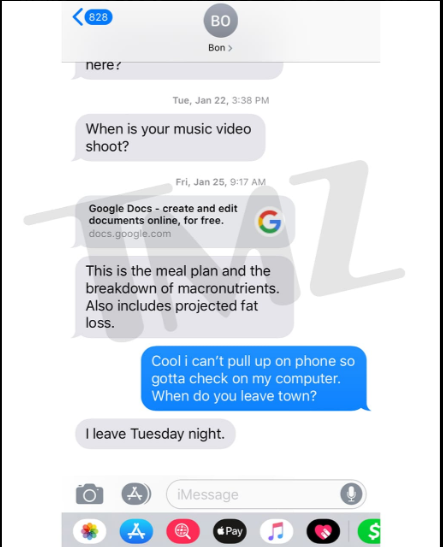 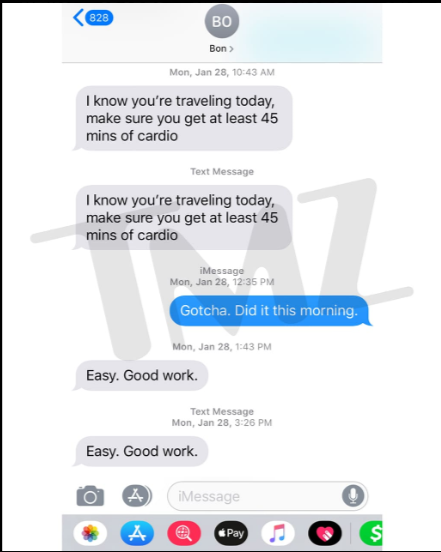 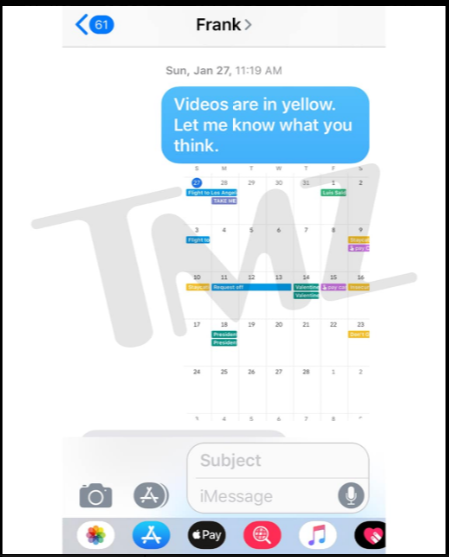 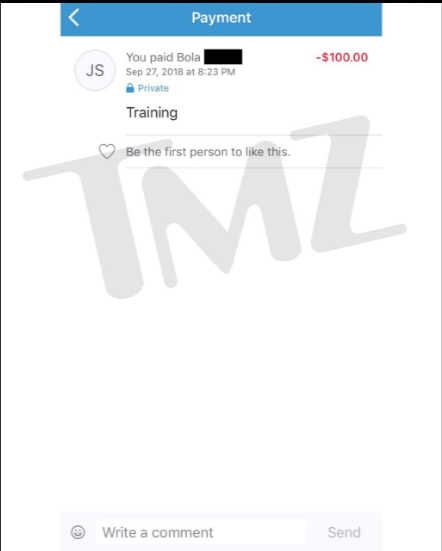 Smollett is expected to appear in court on Thursday, March 14, 2019, after getting charged with disorderly conduct-false report.