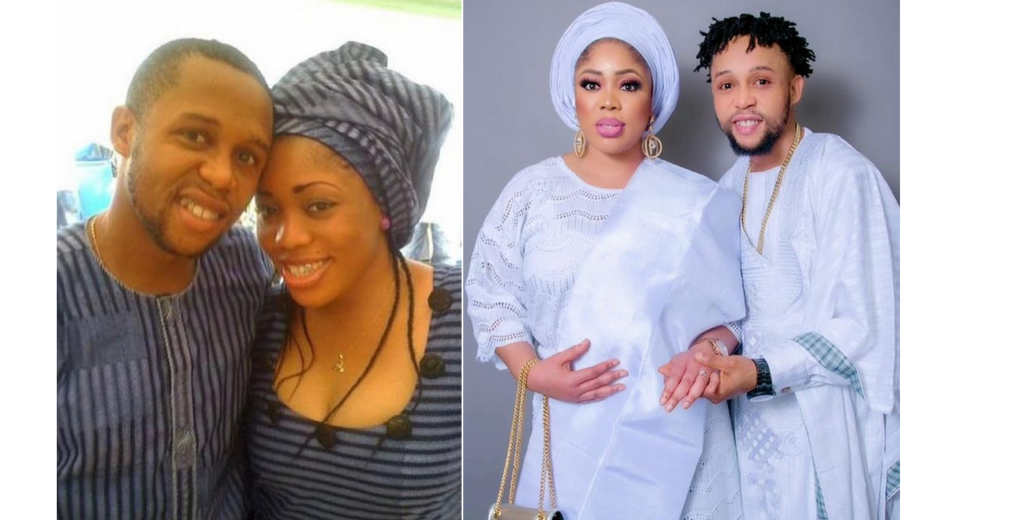 Nollywood actor, Olasunkanmi Omobolanle and wife Abimbola clocked 10years in the marriages institution today the 16th of June. The actor used the opportunity to reaffirm his love for his wife as he shared a beautiful message on his social media page to celebrate the day. He also expressed gratitude to GOD almighty for grace. He […]

Jussie Smollett Paid 2 Brothers $3,500 For Fitness Not For Attack -Screenshots 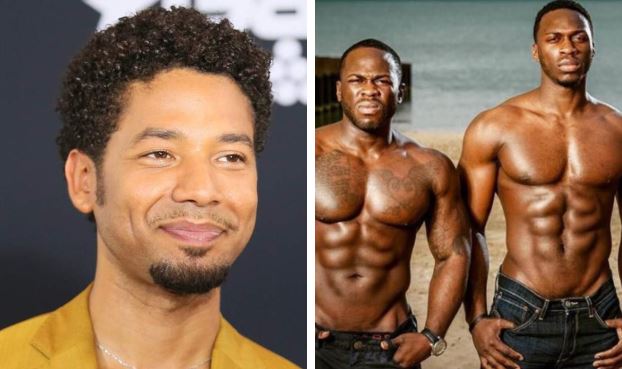 Jussie Smollett reportedly wrote a cheque of $3,500 to the two brothers Abimbola also known as Abel and Olabinjo Osundairo to stage an attack, but sources connected to the case says the cheque was meant for a fitness ‘training fee’ According to TMZ, sources say the brothers made a deal with Jussie to train him for 5 weeks so […]