A Kanye West performance has been pulled from this year’s Grammy awards, due to the artist’s “concerning online behaviour,” Variety reports. 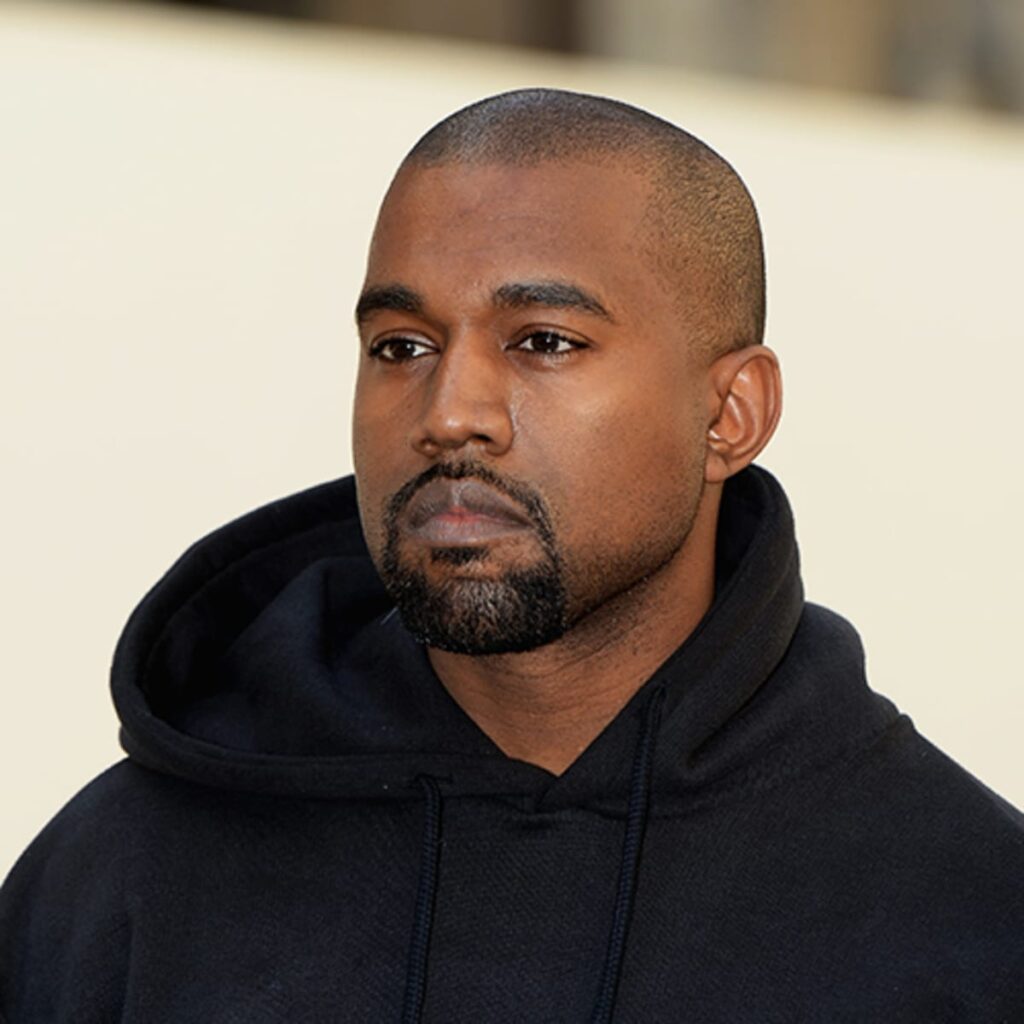 While West was not listed among the first slate of performers announced for the April 3rd ceremony, he may have planned to perform. But, a report, which was confirmed by West’s reps to Variety, says that West, whose album Donda is nominated for Album of the Year, will not be in attendance.

Kanye who has won twenty-two Grammys, and is been nominated for five this year, had not been part of the Recording Academy’s first slate of performers announced earlier, but it’s possible he may have been announced as a performer down the road.

West has been part of countless controversies over the past few months, and just last week was banned from posting to Instagram for 24 hours after he referred to The Daily Show’s Trevor Noah with a racial slur following Noah’s callout of West’s behaviour toward ex Kim Kardashian on his show. Notably, Noah is also the host of this year’s Grammys, which surely added to the decision to ban West from performing on live TV.

In response to West’s Instagram post directed at Noah, The Daily Show host wrote, “I’ll be honest with you — what I see from the situation is a woman who wants to live her life without being harassed by an ex-boyfriend or an ex-husband or an ex-anything.” 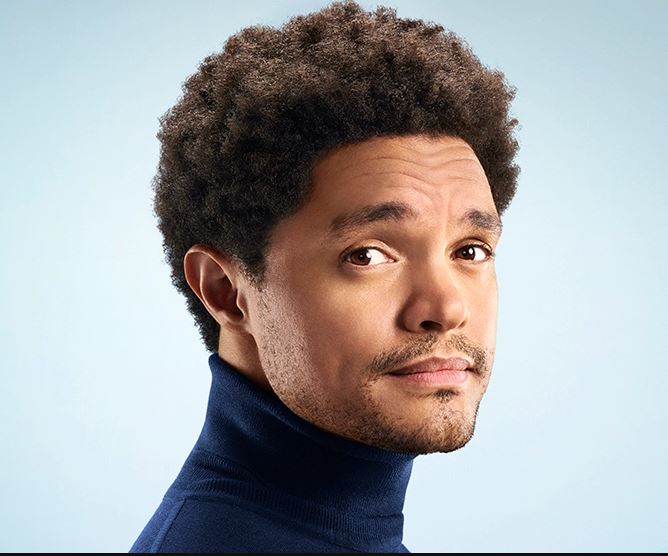 The Game, who collaborated with West on his also-controversial “Easy” video in which West beheads and buries Pete Davidson in claymation, came to Kanye’s defence with his own lengthy Instagram caption, writing in part, “Time & time again they show us that they only want to STEAL the culture, not allow you to ever be their equals. In a more than obvious move for reasons of minuscule actions…. The Grammys have at the last minute decided to pull #Kanyewest from performing on the show as if we didn’t know it was coming. Could be because #trevornoah is hosting and there was a conversation held amongst his team & the academy that led to the decision or because Ye’s account was suspended just days ago for reasons unknown, especially in a world where all the negativities of the world can be found on the same app with no repercussions or suspensions…. We’ll just say it’s all of the above & a continuous disrespect for us & all that we have brought to the table in entertainment, media & sports over the last 100 years especially.”