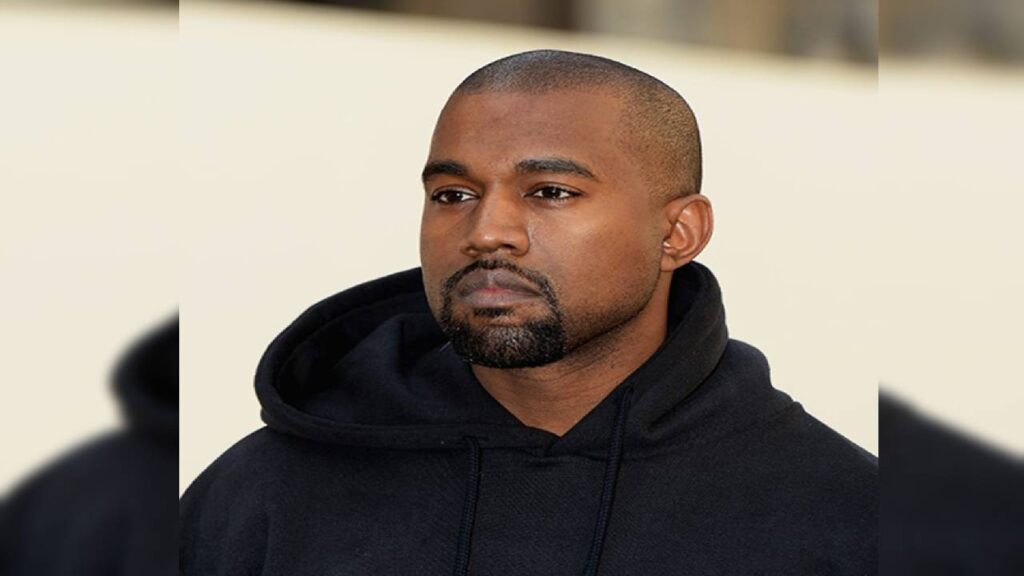 A Kanye West performance has been pulled from this year’s Grammy awards, due to the artist’s “concerning online behaviour,” Variety reports. While West was not listed among the first slate of performers announced for the April 3rd ceremony, he may have planned to perform. But, a report, which was confirmed by West’s reps to Variety, says […] 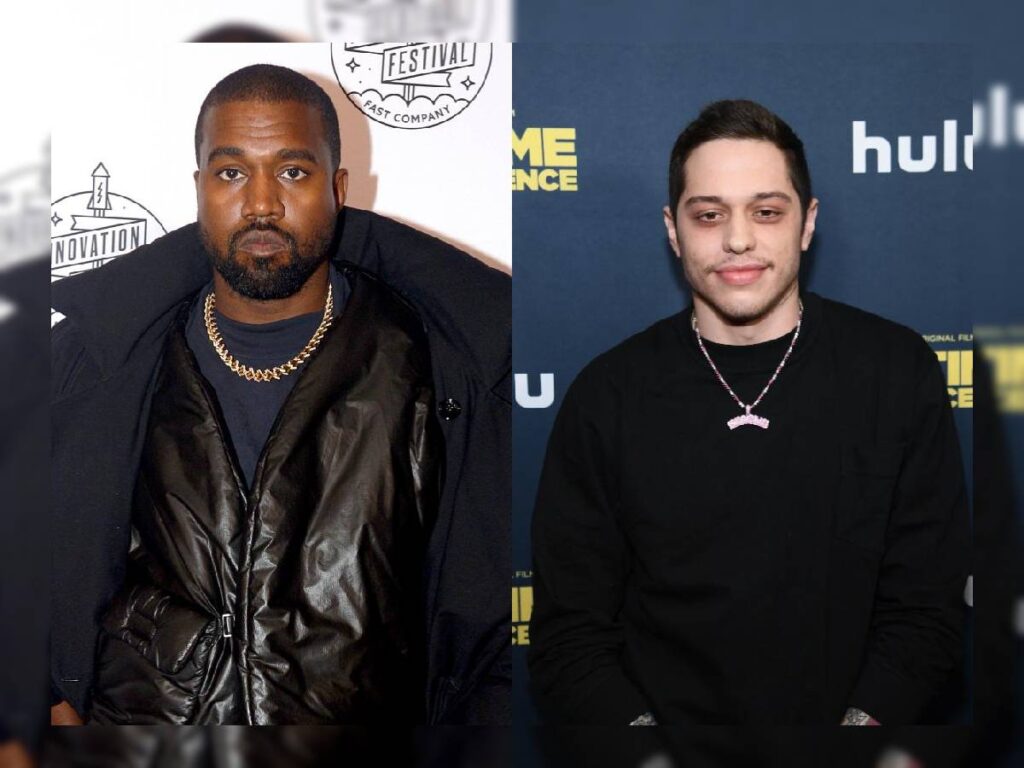 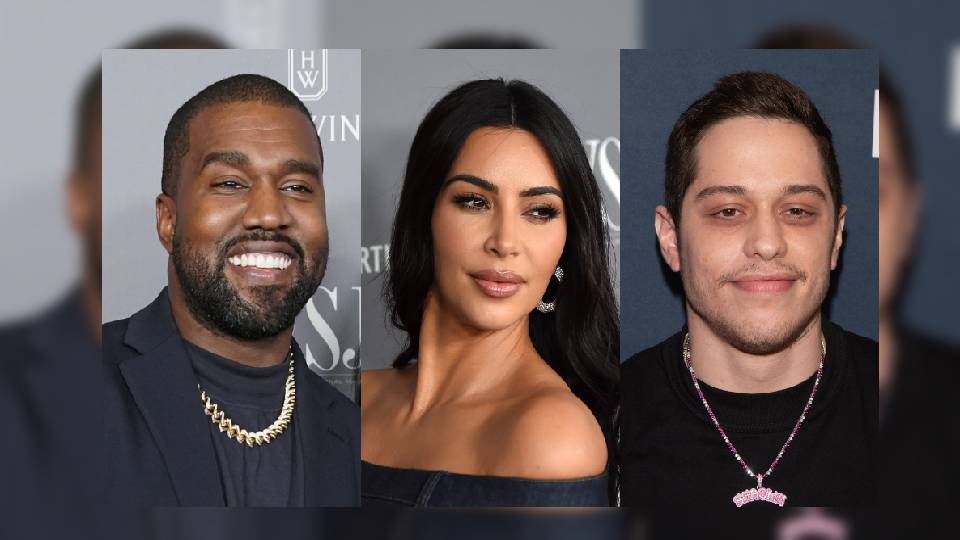 Reality TV star, Kim Kardashian has revealed her ex-husband Kanye West will appear on her new reality show. She shared that her current boyfriend Pete Davison will not feature on the show. According to the reality star, her divorce from Kanye West will be covered in her family’s new Hulu series titled The Kardashians, however, […] 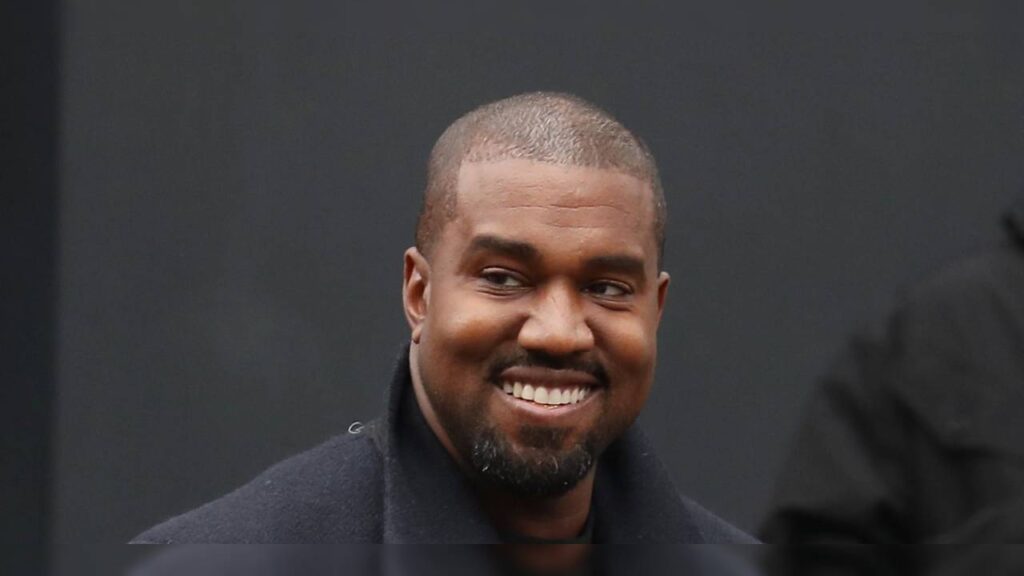 On today’s episode of keeping up with KimYe, Kanye West has objected to his estranged wife Kim Kardashian’s divorce demands, amidst restoring her single status, because he is worried about the fate of their asset.   According to court documents, the billionaire rapper fears Kim might remarry and move some of their assets to different […] 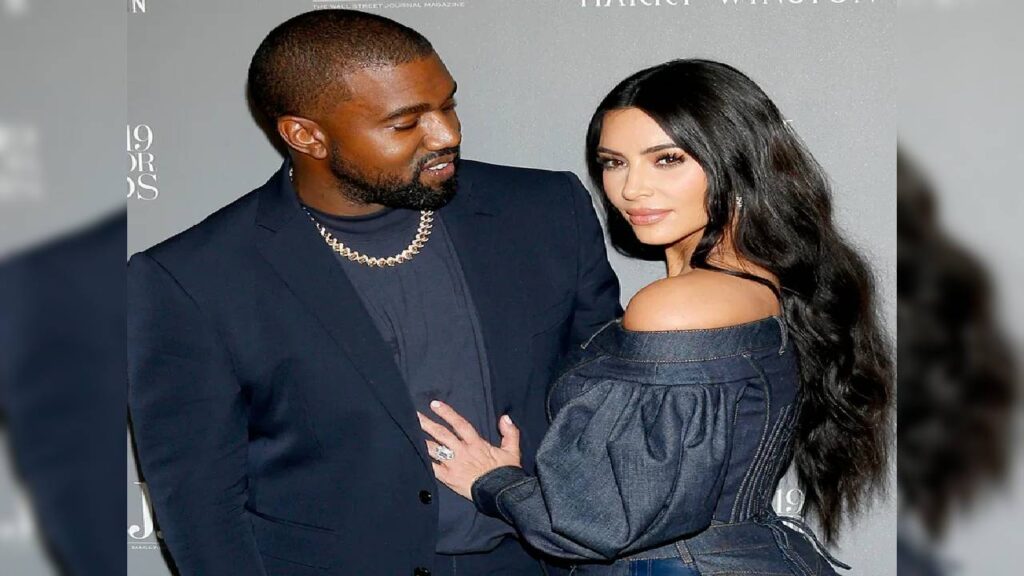 On another episode of keeping up with KimYe, Kim Kardashian has shocked everyone as she has hit the unfollow button, unfollowing her estranged husband Kanye West on social media app Instagram. Kanye who during the week sent a truckload of flowers to Kim to celebrate Valentine promised not to harass his estranged wife’s new boyfriend, […]