Singer, Kizz Daniels has revealed that he and his partner originally welcomed 3 boys, Jamal, Jalil, and Jelani but lost Jamal just after 4days after birth. The award-winning singer also revealed that he has just redeemed part of his promise of the being the best father by buying 2 separate Lekki penthouse apartments for his sons, Making them one of the youngest home owners in Lagos state.

“GOD blessed me with 3 boys a while back 🙏🏽 JAMAL, JALIL and JELANI (triplets). 4 days after i lost JAMAL. Nevertheless, I made a promise to him that I’ll be the best father in the whole galaxy to his brothers….. Congrats to the latest Home owners in town , Jelani and Jalil ❤️ My first gift to my sons 🥰 #Okunrinmeta“ 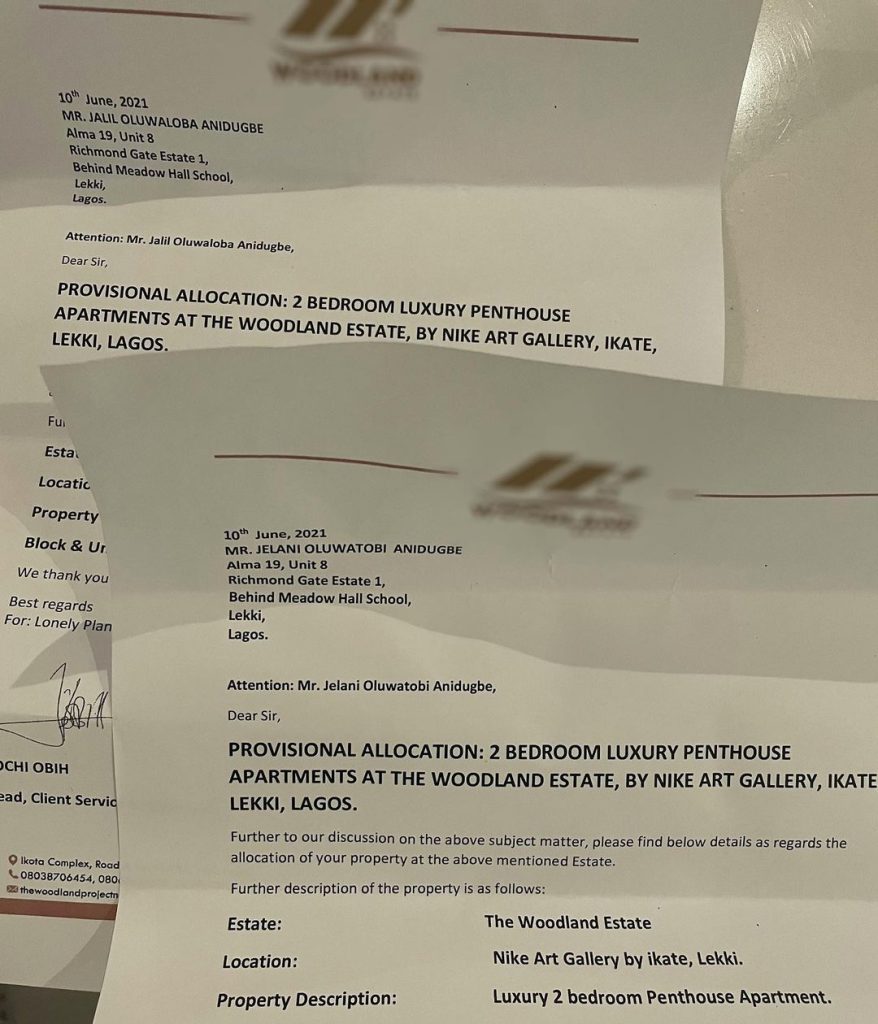 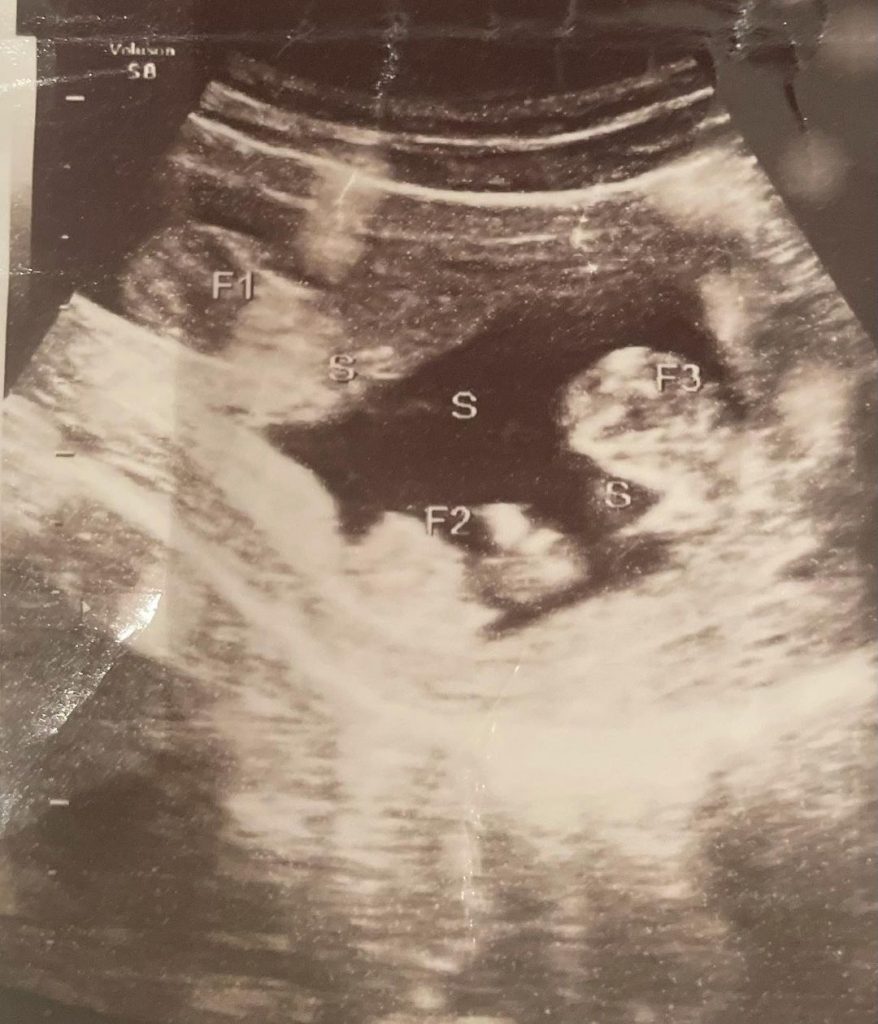 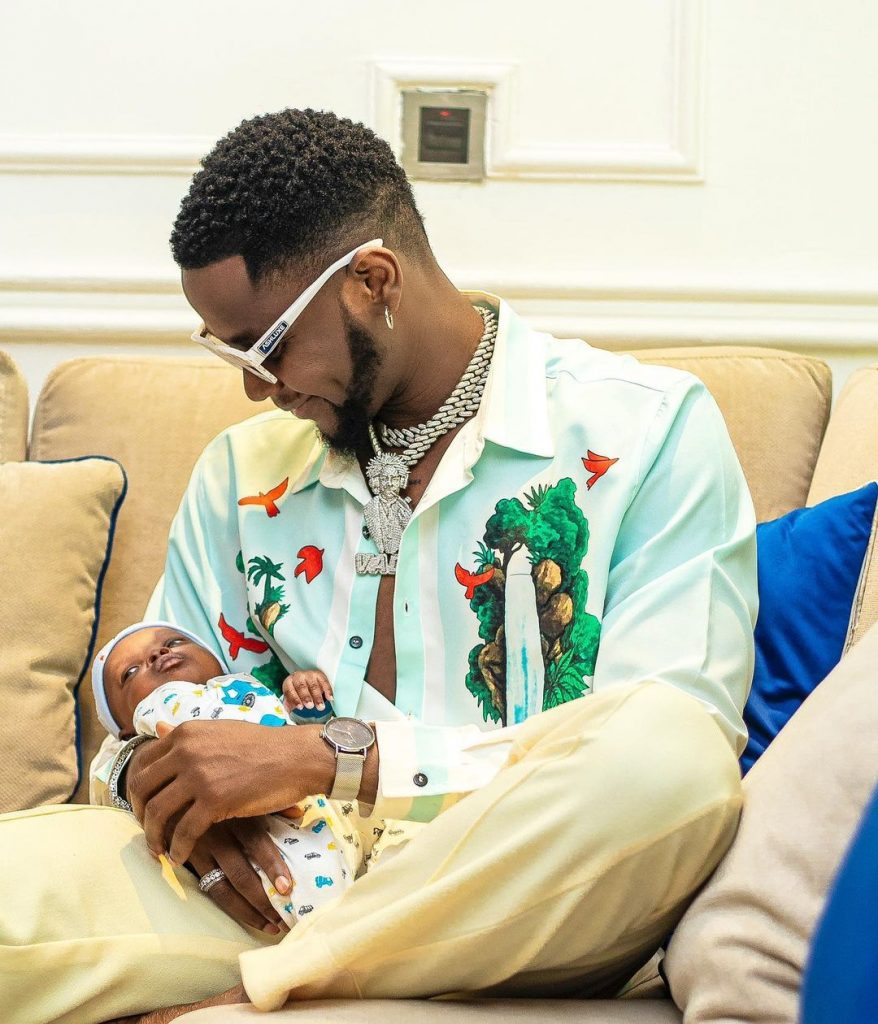 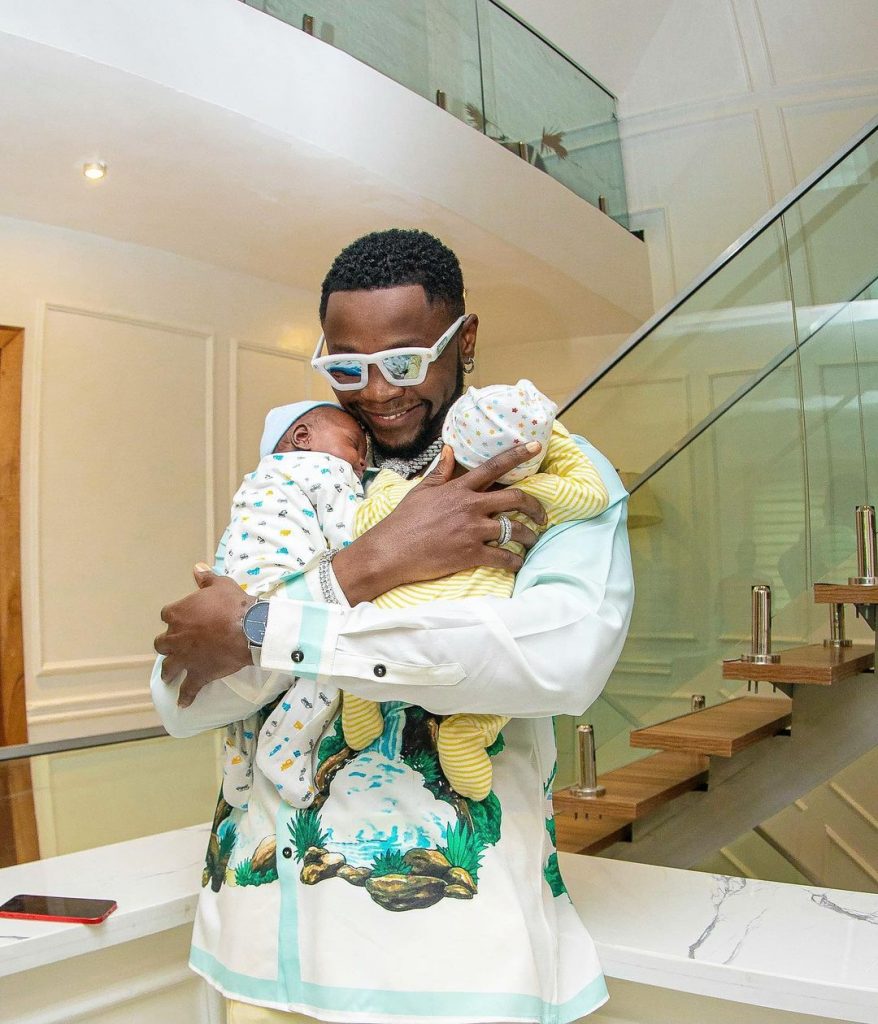