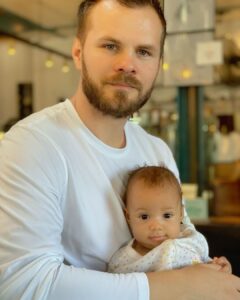 The father of two, who is going through a separation from Korra, has explained an important lesson he will teach his daughters.

Justin noted that when a man leaves a toxic relationship, he is not being a real man but when a woman does the same thing, she is praised and called a hero. 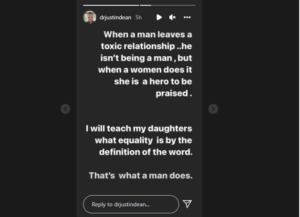