KOURTNEY KARDASHIAN AND TRAVIS BARKER TO TRY FOR A BABY NATURALLY

Kourtney Kardashian and Travis Barker have just announced that they agreed to have a baby the natural way after several rounds of IVF that didn’t result in a successful embryo. 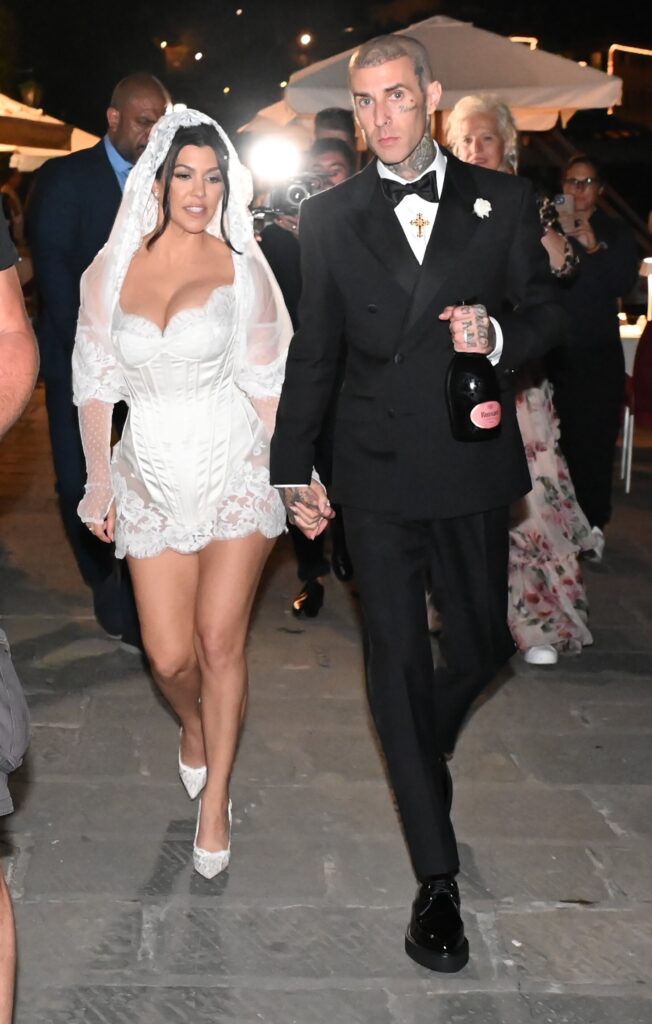 The newlyweds are leaving the fate of their family in God’s hands, according to an episode of Hulu show ‘The Kardashians’ which aired yesterday.

During the show, Kourtney revealed that they have decided to change plans after trying to implant embryos via IVF several times to no avail.

“Now that we feel really healthy, we are going to try naturally and take a big break from IVF,” Kourtney explained during the episode, which was filmed at the end of 2021.

According to a report, the decision came after Travis and Kourtney participated in an intense Panchakarma cleanse which involves not taking alcohol, sugar, or caffeine, and not performing sex or workouts. At the same time, they were required to spend several hours a day at a spa for a week. At the spa, they were given treatments that were targeted toward their individual needs. 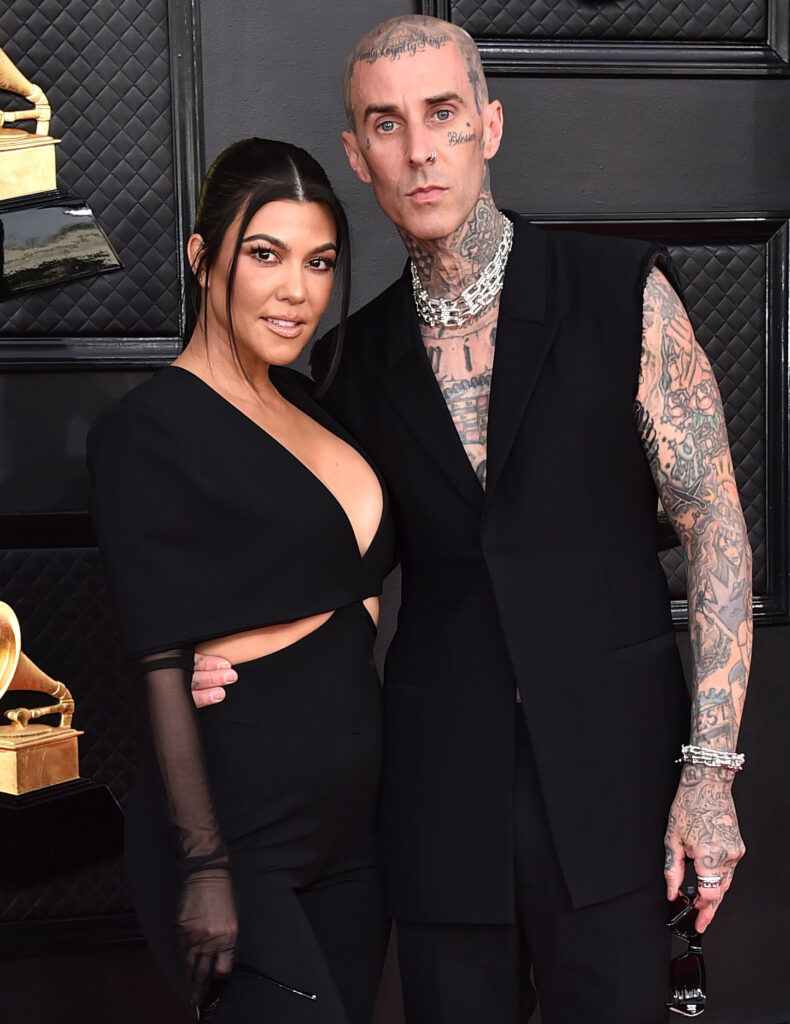 Kourtney chatted about the cleanse with Gwyneth Paltrow during this week’s episode and explained that the hormones that she had to take during IVF were really messing with her physical and mental state hence she decided to do the Panchakarma. Her hope was that the cleanse would give her better quality eggs so she could conceive a baby naturally.