American singer/songwriter Nick Jonas has come out to share on how fatherhood has changed the way he sees the world. 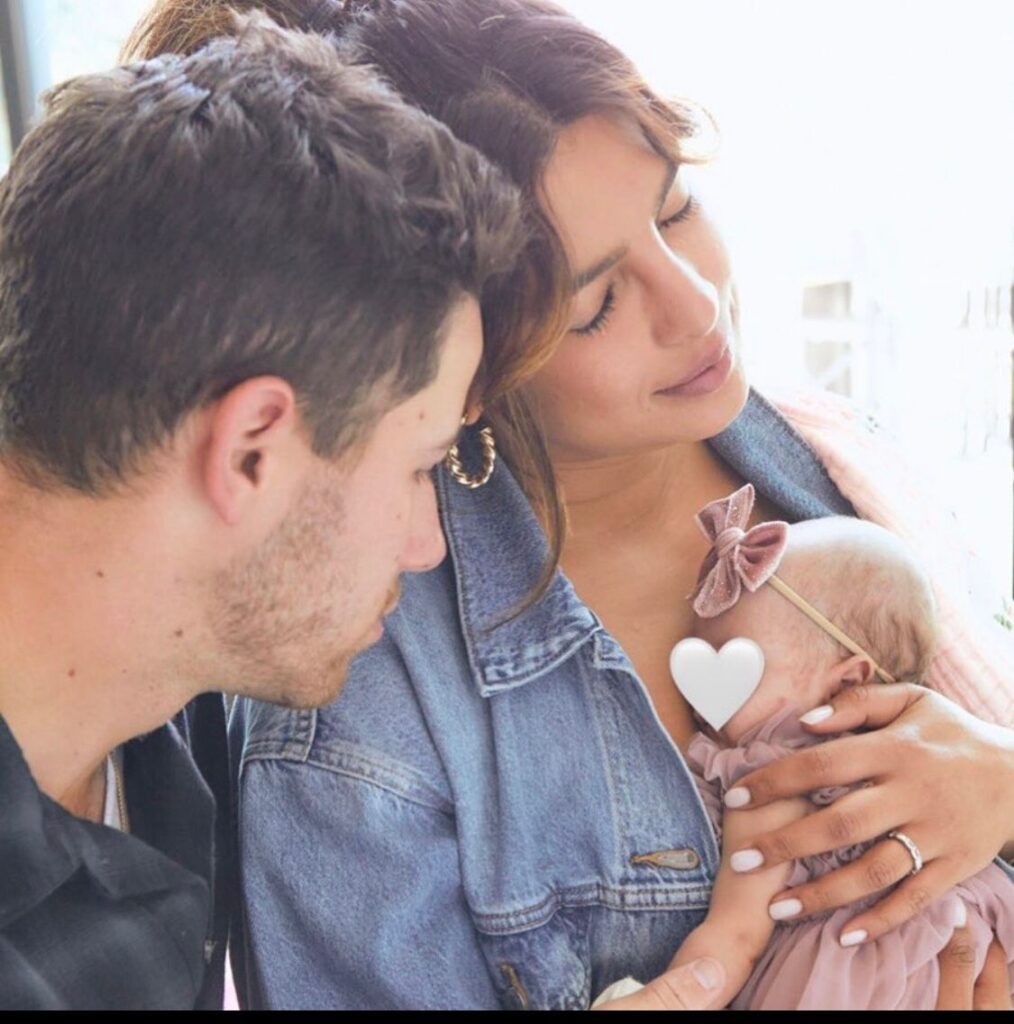 In a recent interview with Variety, he spoke about his daughter with Indian actress Priyanka Chopra, revealing how their child has changed his perspective on life.

Nick Jonas said, “The weight of everything is much more intense, I think it’s now about trying to be as present as possible and as thoughtful as you can be for your family, but also for other people’s journeys. I’m so grateful for Malti Marie and the wonderful perspective of being a parent.”

He continued, “As a father, as an uncle, I can’t think about the kids and all the lives that were lost,” adding that he’s “hoping for change to happen.” 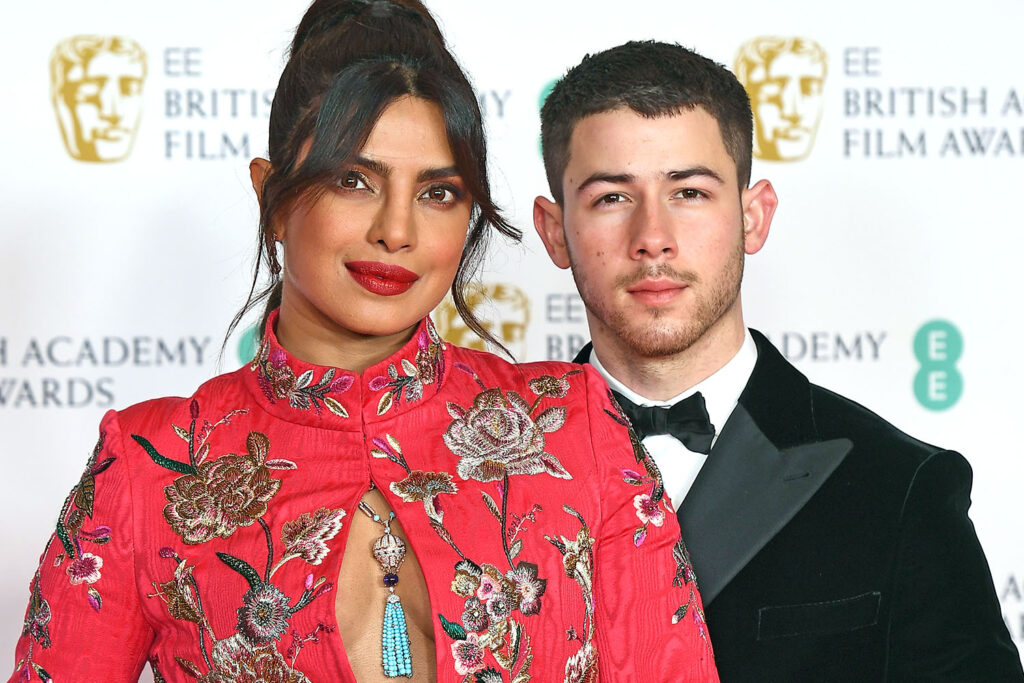 If you would recall, Nick Jonas and Priyanka Chopra welcomed their daughter named Malti Marie via a surrogate in January, and now the singer is stating that the ongoing gun violence in America has stirred something deeper inside him.