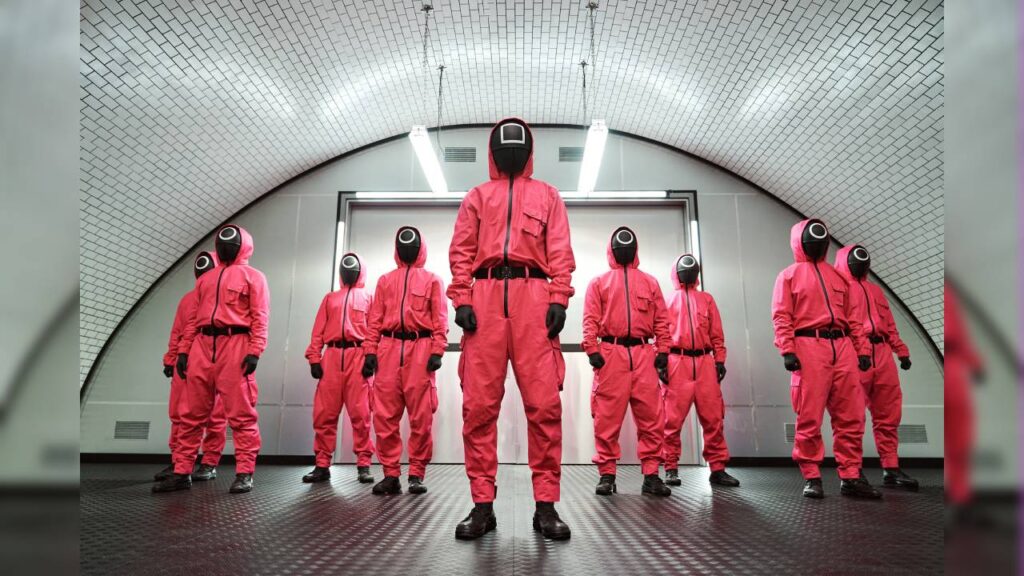 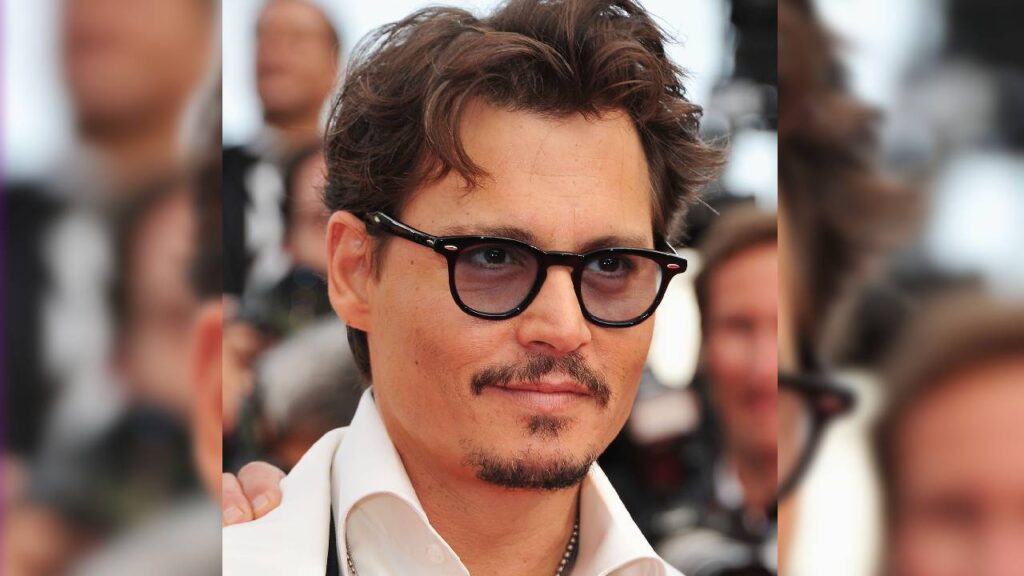 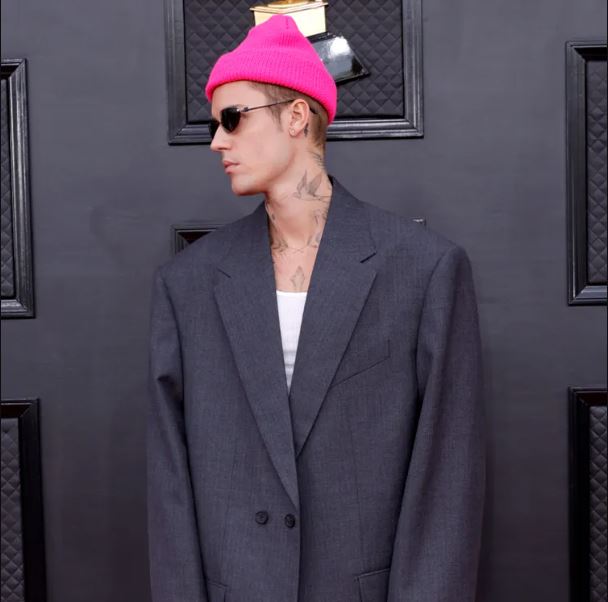 A sad situation for fans of Canadian singer/songwriter Justin Bieber as he recently announced that he will be taking a break on his tour as a result of his declining health. He revealed this via his Instagram page writing, “Can’t believe I’m saying this. I’ve done everything to get better but my sickness is getting […] 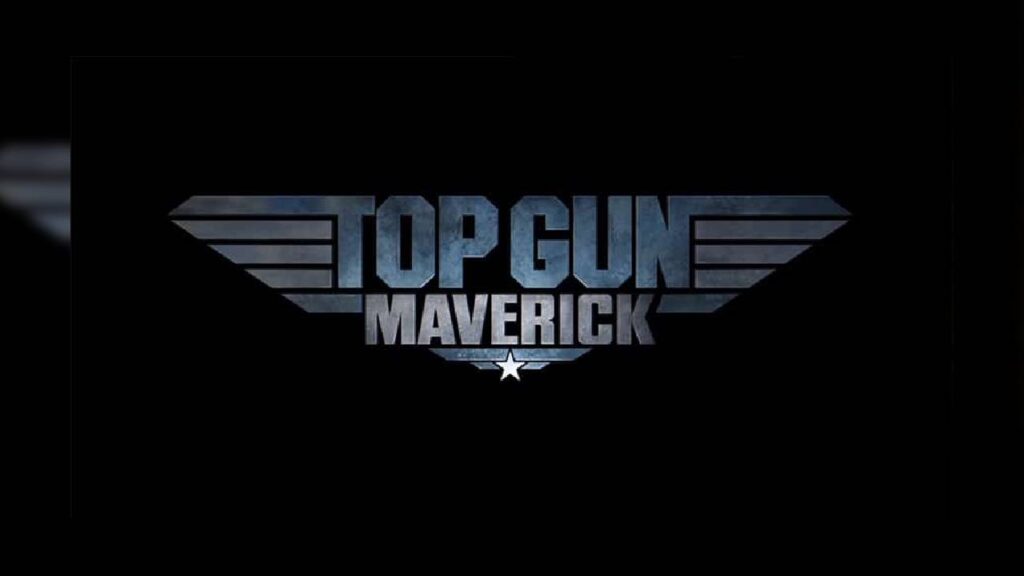 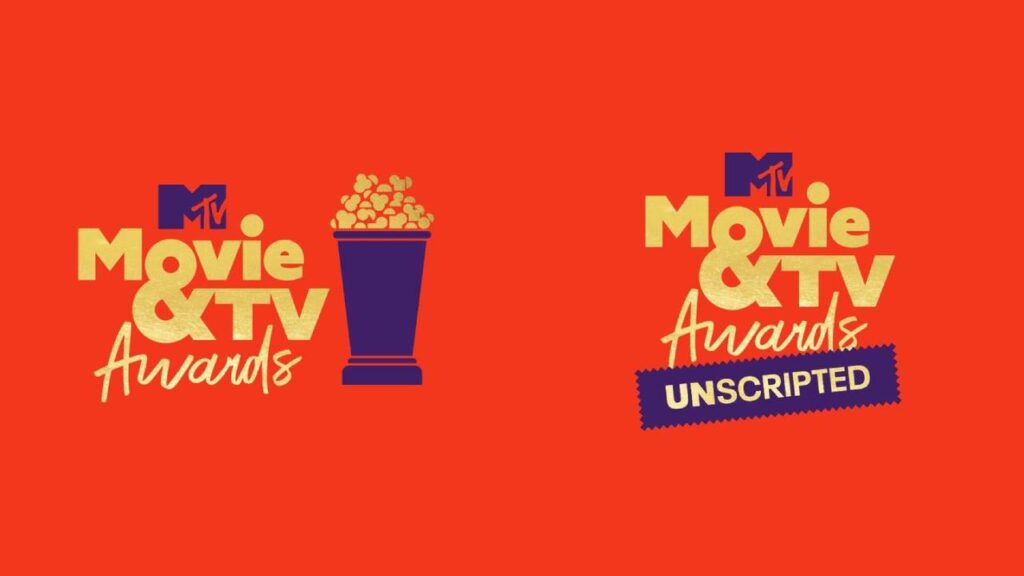 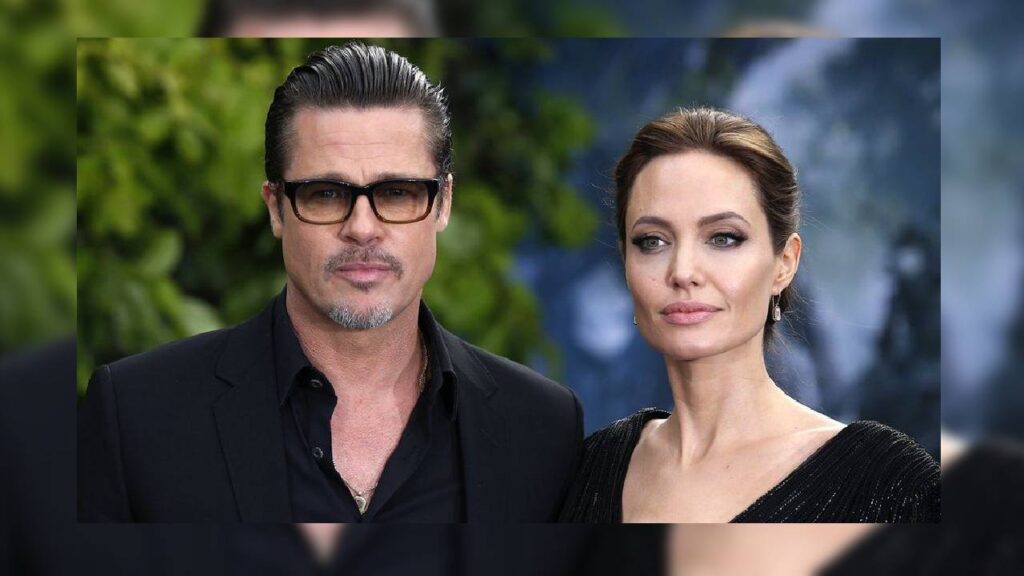 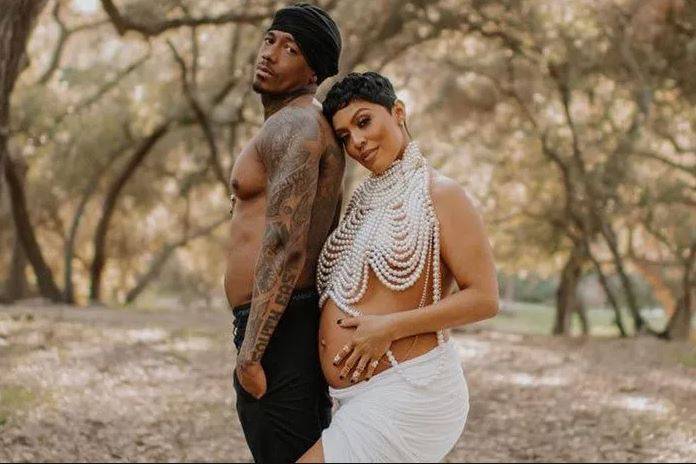 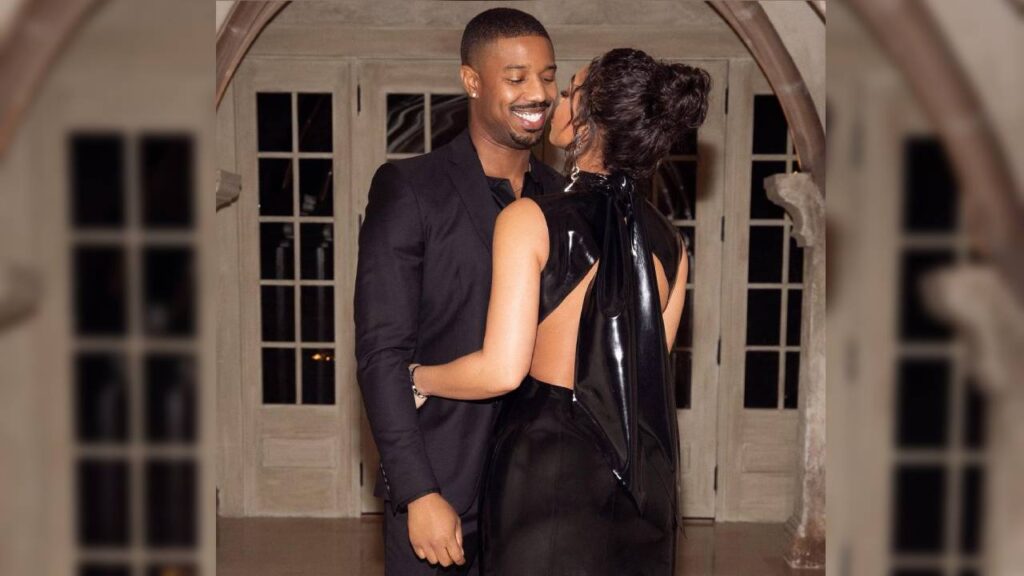 Another love story seems to have come to an end as multiple reports have it that American actor Michael B. Jordan and his American model Lori Harvey have officially broken up. According to People, sources close to the couple said they are still in love. The source said, “Michael and Lori are both completely heartbroken. […] 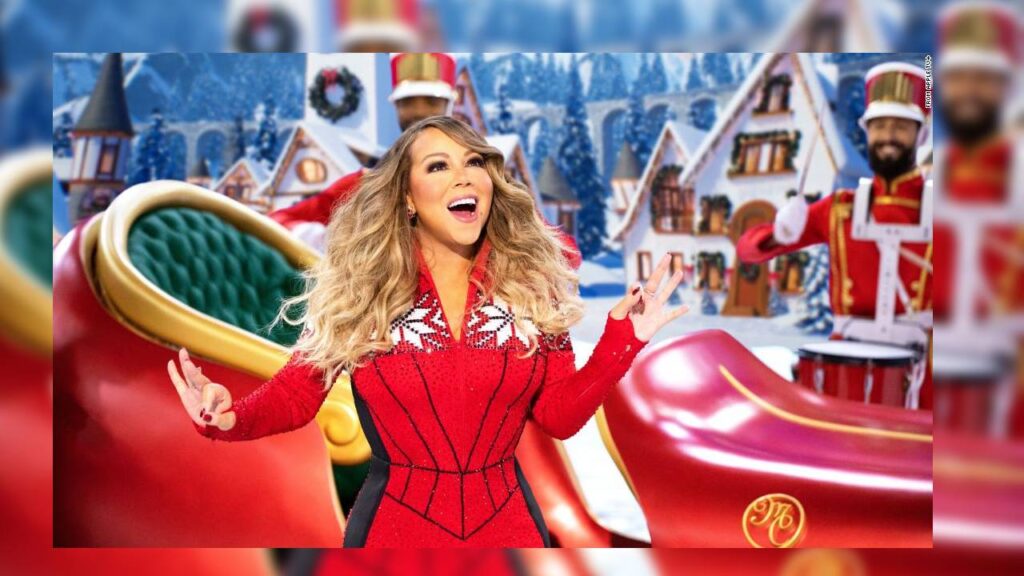 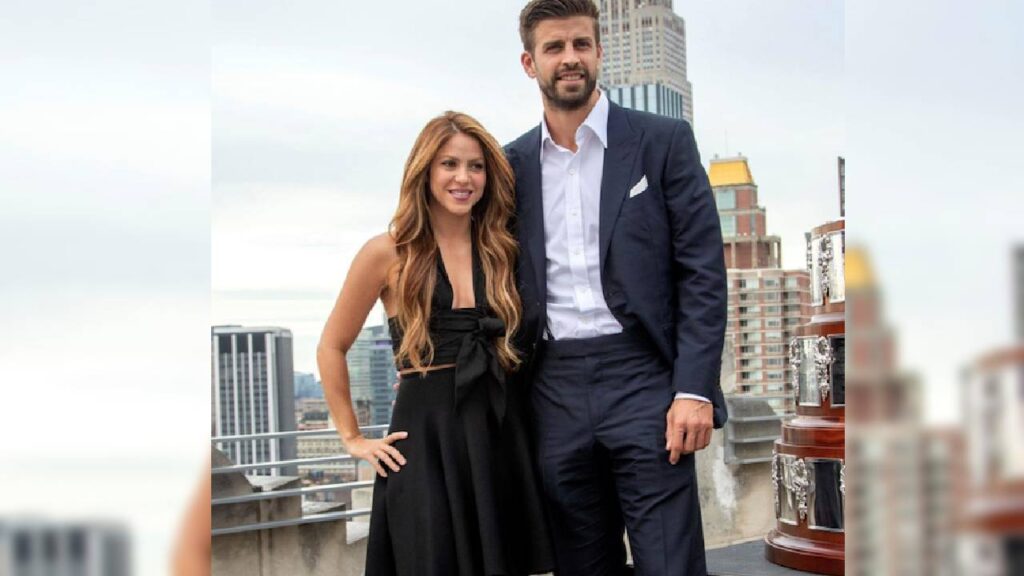 The cat is finally out of the bag after speculations that all was not well in the relationship between Colombian singer Shakira and her footballer partner, Gerard Pique. Shakira’s communication agency released a statement that reads, “We regret to confirm that we are parting ways. For the well-being of our children, who are our highest […]