It was a night of glamour with Hollywood’s finest in attendance as the 2022 edition of the MTV Movie and TV Awards held in Los Angeles recently. 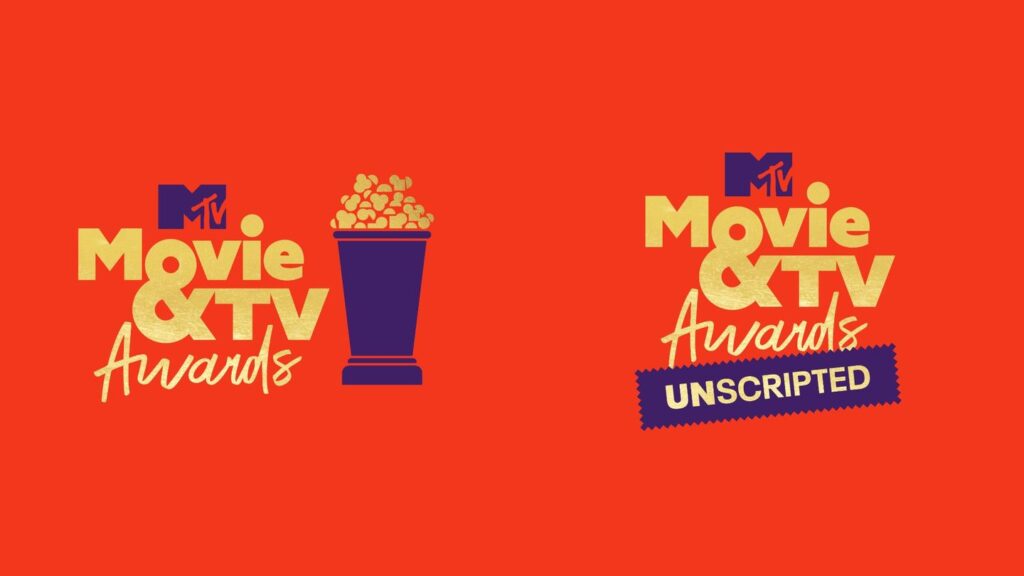 The night comprised of big winners amongst which was HBO’s Euphoria, which bagged four wins: the ‘Best Performance in a Show’ for lead star Zendaya, ‘Here for The Hookup,’ ‘Best Fight’ ‘Best Show’ category respectively. 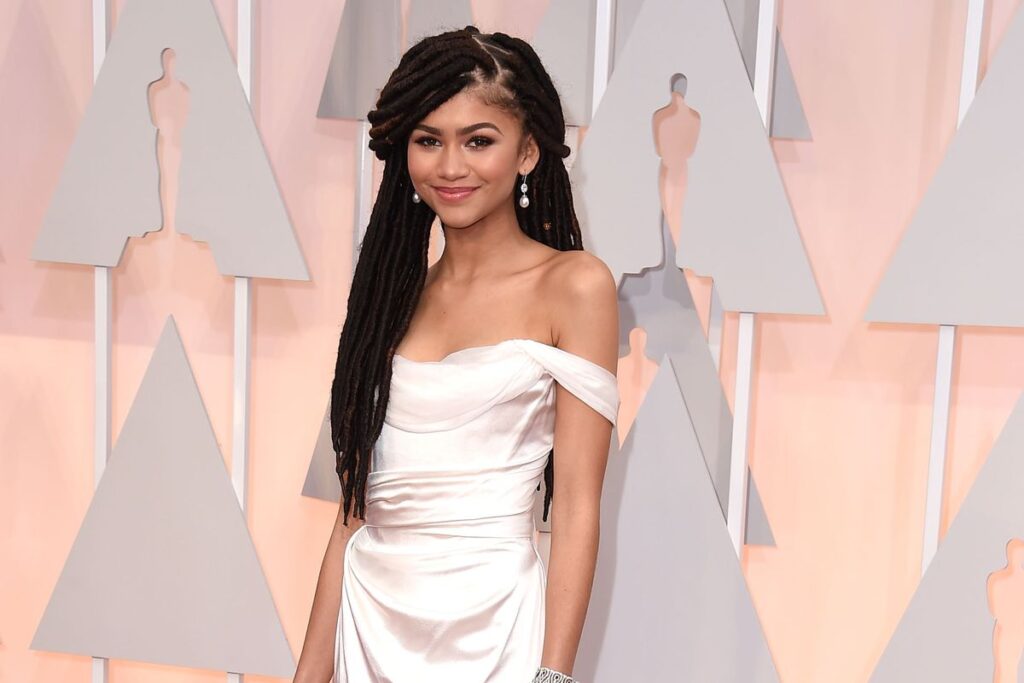 Spider-Man: No way Home got the awards for ‘Best Performance in a Movie’ for lead star Tom Holland and the ‘Best Movie’ while Loki was awarded ‘Best Team’ and ‘Breakthrough Performance’ for Sophia Di Martino. 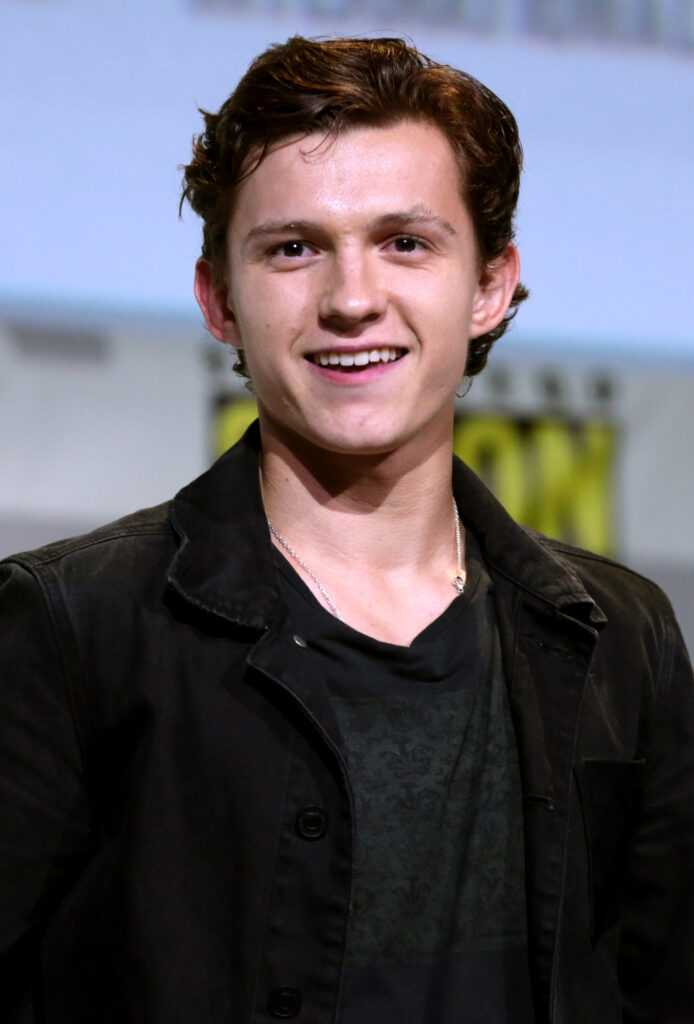 Other winners of the night include Scarlett Johansson who took home the ‘Best Hero’ category for her film ‘Black Widow,’ Daniel Radcliffe received the ‘Best Villain’ award for his performance in ‘The Lost City,’ while Ryan Reynolds won in the movie ‘Free Guy’ in the ‘Best Comedic Performance.’

One recipient honoured during the evening was none other than Jennifer Lopez. With an acting resume that expands over twenty years, she was honoured with this year’s Generation Award. 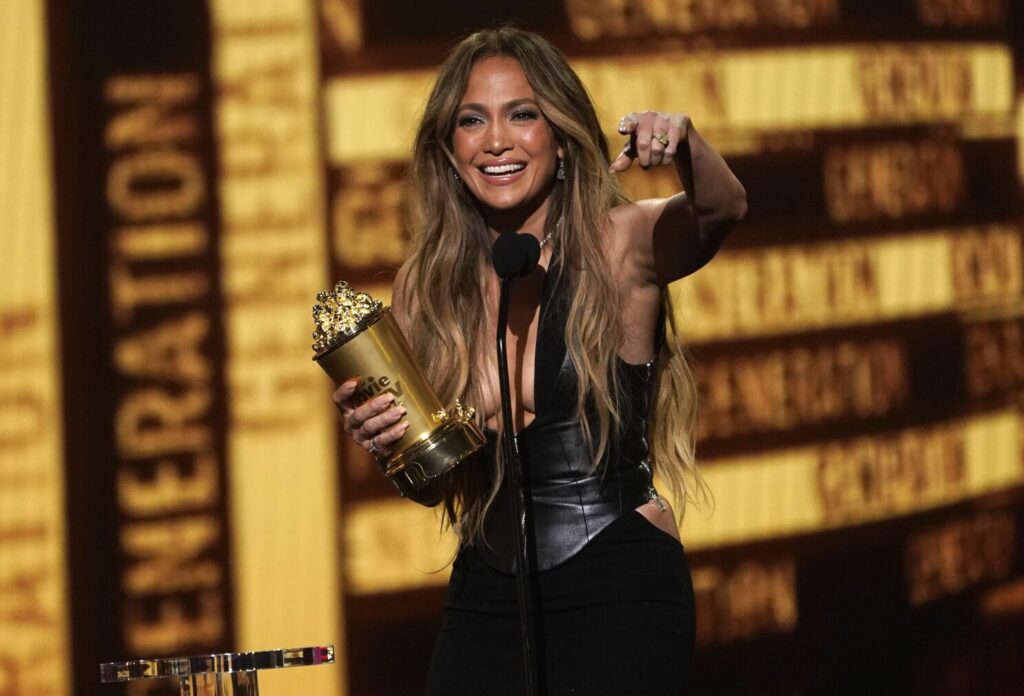 Massive congratulations to all the winners.