American film and television production and distribution company, Paramount Pictures seem to be in a little legal trouble over the rights to their latest instalment in the Top Gun movie franchise, Top Gun: Maverick. 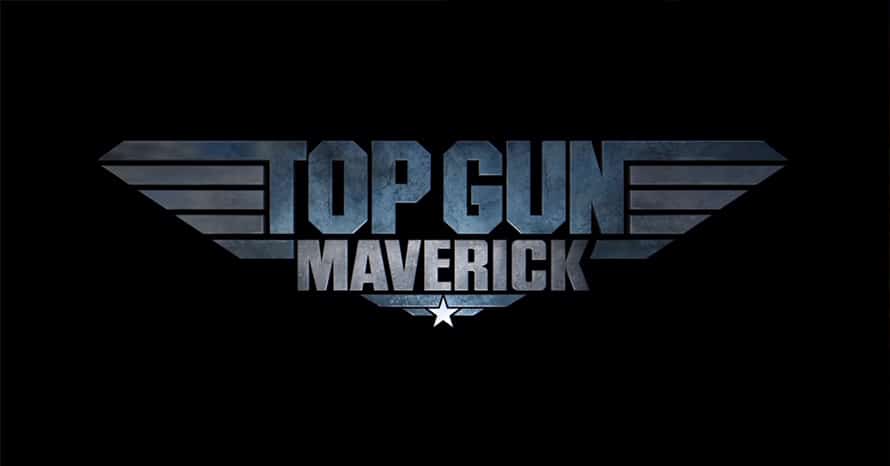 The original ‘Top Gun’ from 1986 is based on an article written by Ehud Yonay, as he wrote a very detailed piece in 1983 about fighter pilots in the Navy, and Paramount Pictures snapped up the rights at the time by brokering a deal with him, as it is well-known the film is based on his story.

Now according to reports, the family of Ehud Yonay have filed a lawsuit against Paramount stating that its rights to the film have lapsed. 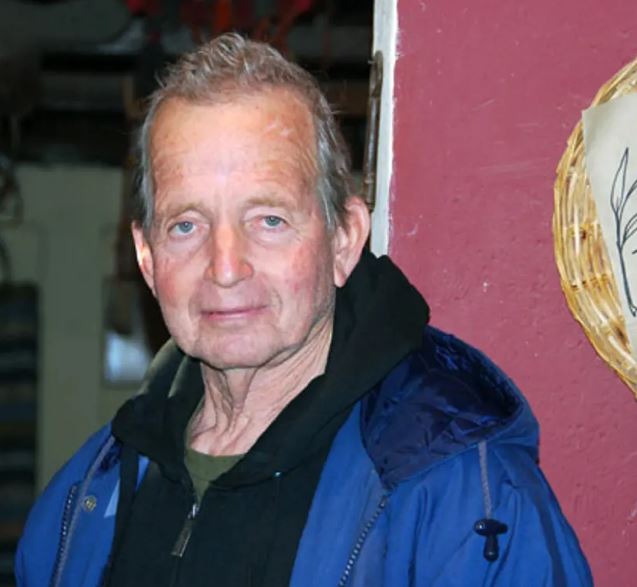 The copyright claim the production/distribution company secured at the time had an exclusive ownership period of thirty-five years.

Now Yonay’s widow and son claim they sent Paramount a notice that terminated the studio’s rights to the story in January 2020.

The family alleges that the latest instalment which they insist contains elements of their late dad/husband’s original tale, wasn’t technically completed until May 2021, as they claim it’s clearly derivative of Yonay’s story.

The timing of the project is however key as several reports suggest filming for ‘Maverick’ wrapped in 2019, now the obligation is on Paramount if it can prove post-production was completed before January 2020, which the Yonays assert was the cut-off date.

The Yonay’s family are suing for an injunction to stop Paramount from infringing on the story and, of course, damages in the ‘Top Gun’ sequel which has been enjoying box office success globally since its release.