Lovely photos of Rita Dominic and her fiance, Fidelis Anosike

Actress Rita Dominic and her fiance, Fidelis Anosike, publisher of DailyTimes newspapers, will be getting married in Imo state on April 18th and 19th.

In a statement by Rita’s representatives, the couple “got engaged some time ago and have privately been putting plans together for their upcoming nuptials.”

Rita’s representatives also added that the couple in the coming weeks will have their wedding ceremony, Bella Naija reports.

They added that Rita’s friends will start receiving invitations for her bridal shower this week.

Rita on December 26, 2020, sent social media into a frenzy when she shared some cosy photos with her partner.

Anosike is the Chairman and Chief Executive Officer of Folio Communications Limited, which controls Nigeria’s oldest newspaper, the Daily Times.

See more pictures from their shoot below; 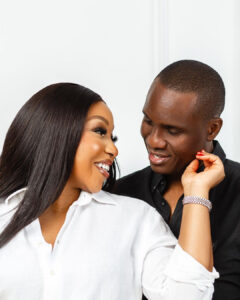 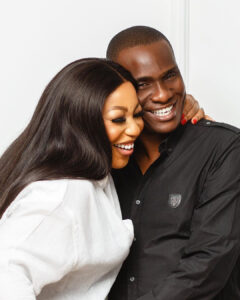 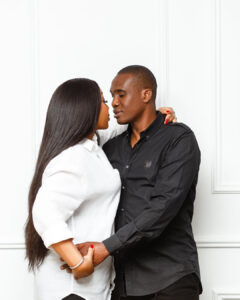