Music Sensation Oxlade Breaks The Internet With a Controversial Video.

Nigerian singer, Olaitan Abdulrahman, popularly known as Oxlade has stirred reactions online after a video was supposedly leaked where he was performing obscene relations with an unidentified lady. The video, which is currently trending on microblogging site, twitter, was said to have been recorded video from social media platform snapchat. This not the first time popular Nigerian artistes are associated with similar controversial videos. The 24-year-old “Away” crooner and his management team are yet to make an official statement about the situation. 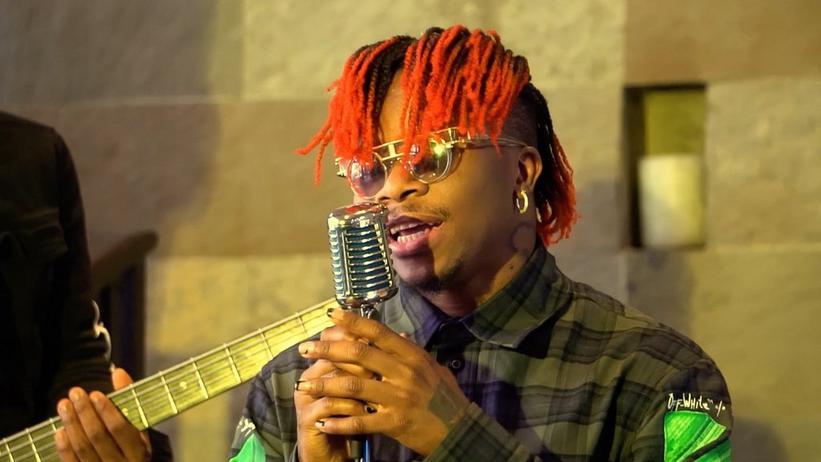 Debbie and Mark, this morning on the Entertainment Street segment of the Max Breakfast show aired their views.

Debbie said it is still alleged as Oxlade could still come out and deny that the person in the video is not him. Mark shared that denial is too late as the singer’s face is all over the place and he is trending as well. He further stated that there are other X-rated clips of Oxlade performing other acts as these have seemed to have been stored on his phone. The question raised during the conversation is “Is there a release of a new song? Could this be for media attention?

Mark stated that the clips from Oxlade’s escapades have spiraled attention back to Tiwa Savage’s sex tape as she seems to be trending again. Comparisons are being made as to who is better at the act. Mark there reacted to this stating that it is quite unfair to compare the 24-year-old Singer with Tiwa who is much older. 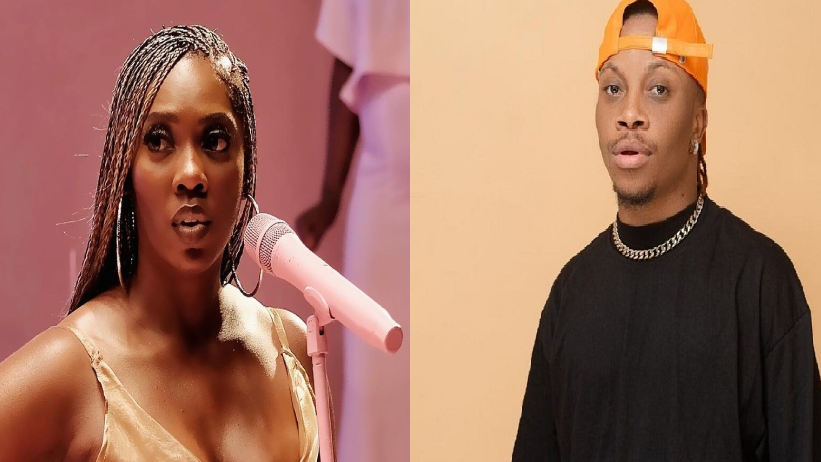 Adding to this is also the manner with which the public seem to be hailing Oxlade for his expertise in the business while Tiwa Savage was crucified when her tape was released.

Full video on our YouTube channel at Max FM Nigeria