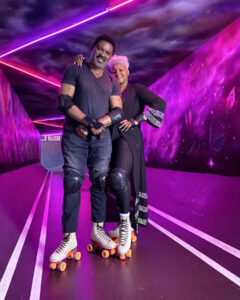 The couple had celebrated their anniversary on March 23, which coincided with Captain Mathew’s birthday and their daughter’s graduation from a Dubai university. 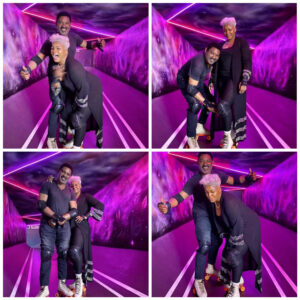 “26 years of Friendship… and partnership.” she captioned the post. 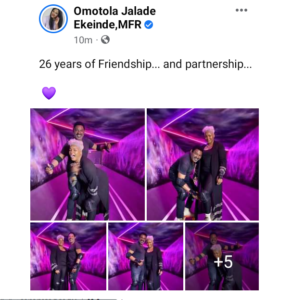