Paris Saint-Germain’s (PSG) latest signing, Lionel Messi has been invited to Argentina’s World Cup qualifier against Venezuela, Brazil, and Bolivia without having played for the Ligue 1 side this season. The Argentine’s last competitive game was on July 11, 2021, at the final of the Copa America.

Messi left Barcelona in July after the La Liga side claimed they could not renew his contract because of the financial fair play rule in Spain. The team list for the qualifier was announced on the Twitter account of Argentine’s Men football team account. 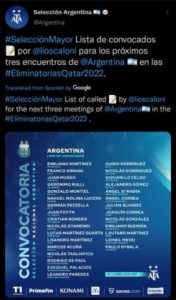 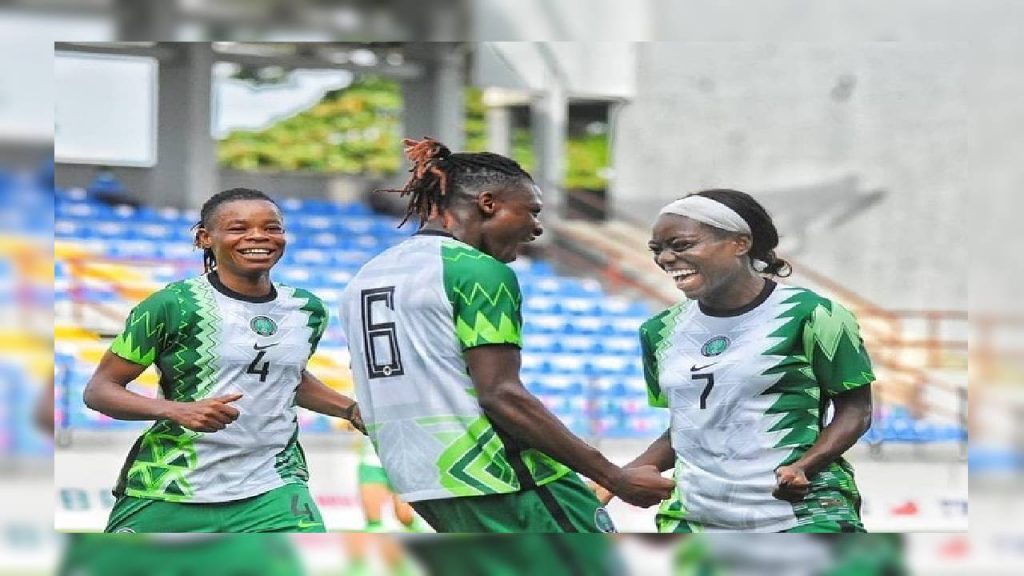 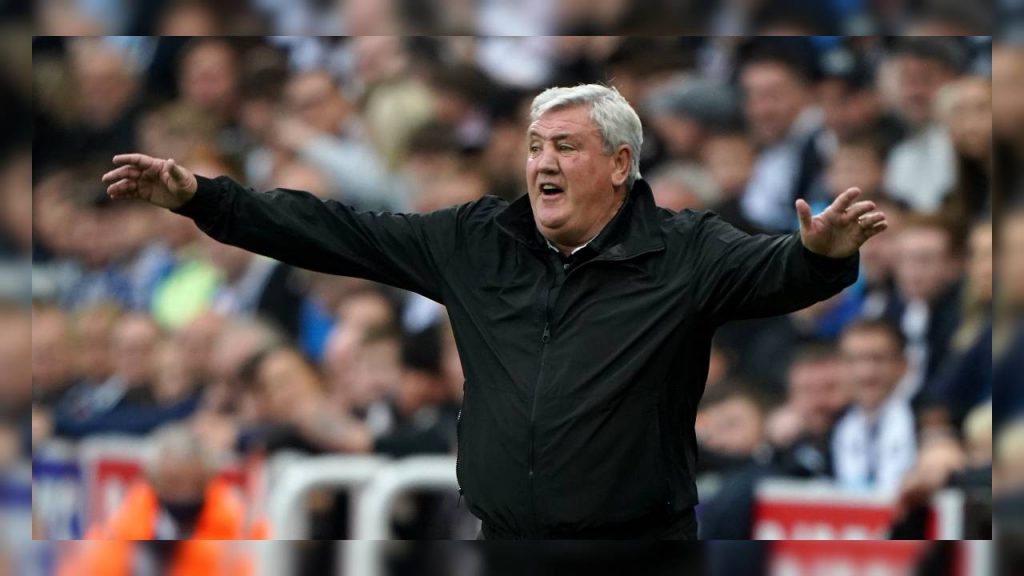 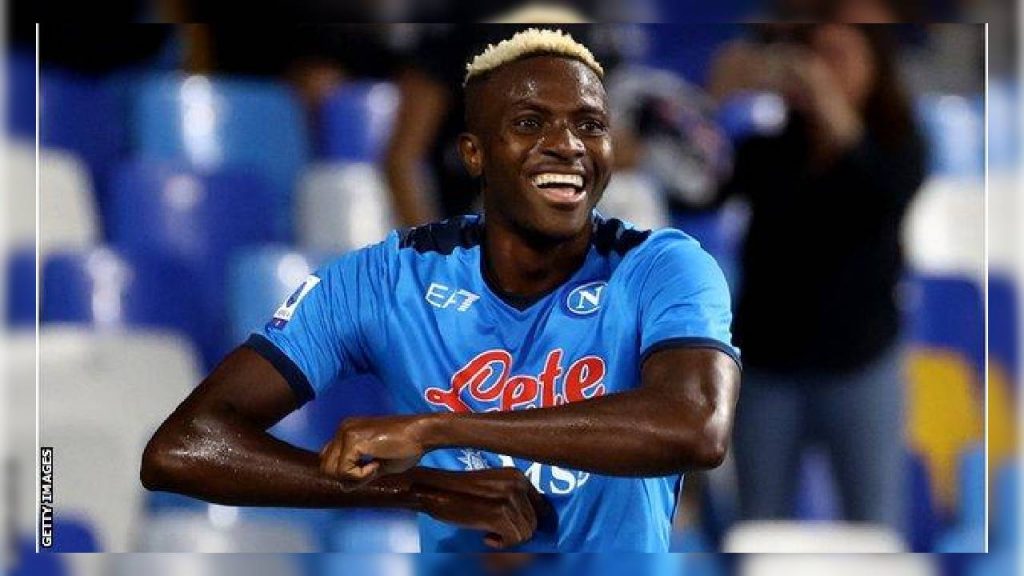 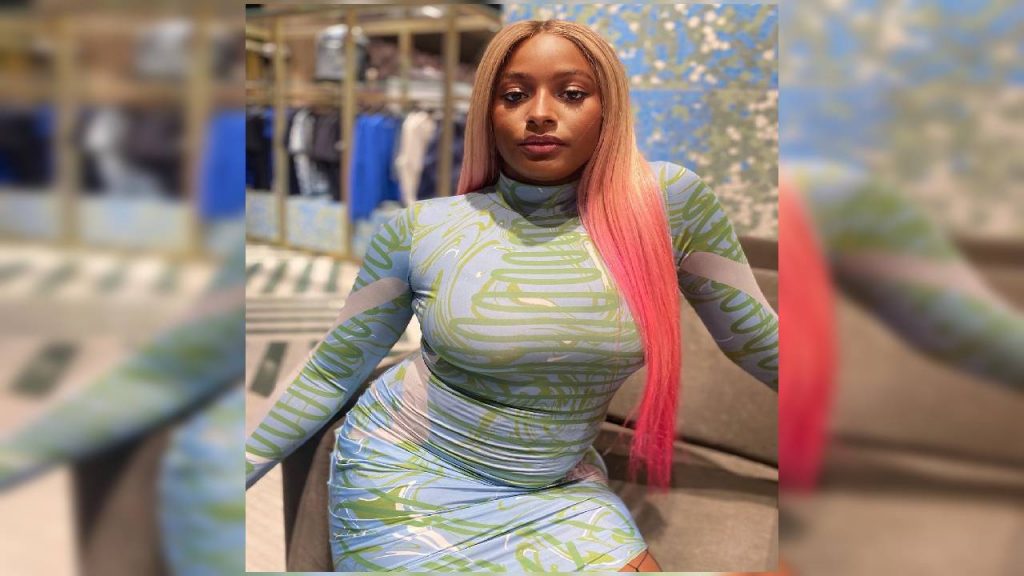 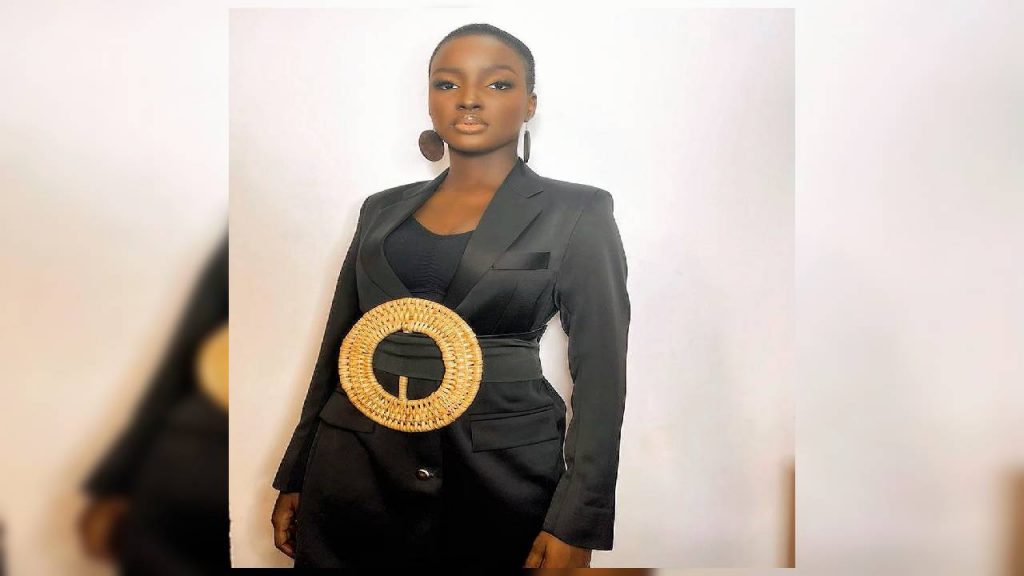