Detroit rapper, Kash Doll went live on Instagram last night June 21, 2018  and she unintentionally exposed her boobs to thousands of her fans while trying to zip up her tracksuit.

She later claimed it was an “accident” but some of her fans did not believe her as they accused her of doing it on purpose.

One fan even commented, 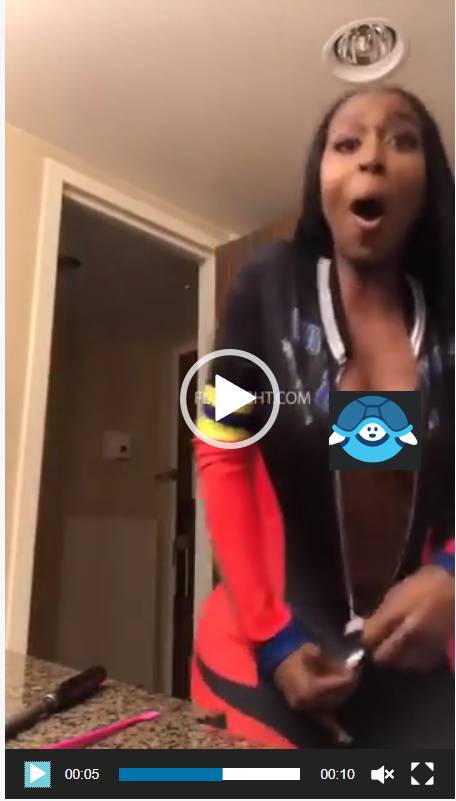