Congratulations are in order as singer/businesswoman Rihanna has welcomed her first child, a baby boy with her partner, American rapper ASAP Rocky. 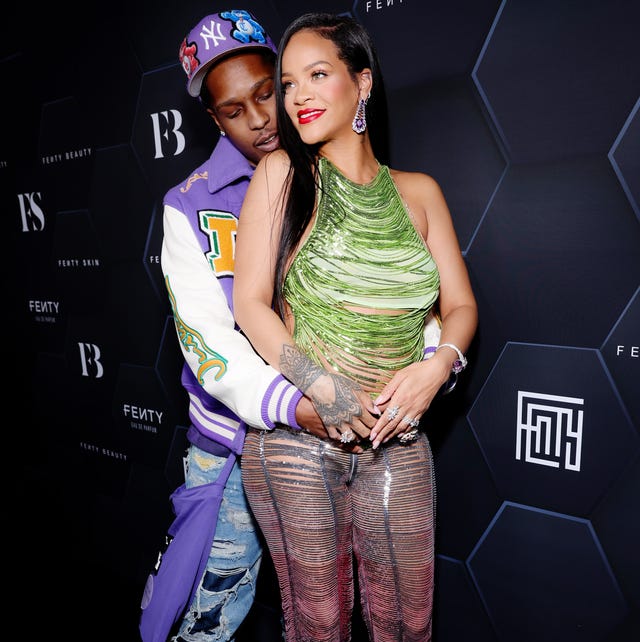 There are however conflicting reports as regards the timeline of the birth of the newborn if it was yesterday or even last week.

According to TMZ, Rihanna was last seen on Mother’s Day weekend having dinner with ASAP Rocky in Los Angeles. Since then, her socials have been radio silent, and the usual baby bump photos have stopped rolling out, meaning she gave birth to her son just a few days later on May 13th.

Both Rihanna and ASAP Rocky are yet to make any announcement regarding the arrival of the baby.

If you would recall in January, the singer and beauty mogul debuted her baby bump in a series of outdoor pictures in New York with her boyfriend, rapper ASAP Rocky. As messages of well wishes keep flooding the social media space, Chris Brown who had an off and on relationship with Rihanna has seemingly shown the new parent love too.

Shortly after the news broke, Chris Brown took to his Instagram story to write, “CONGRATULATIONS” which was accompanied by a heart, prayer hands and a pregnant woman emoji.