The cat is finally out of the bag after speculations that all was not well in the relationship between Colombian singer Shakira and her footballer partner, Gerard Pique. 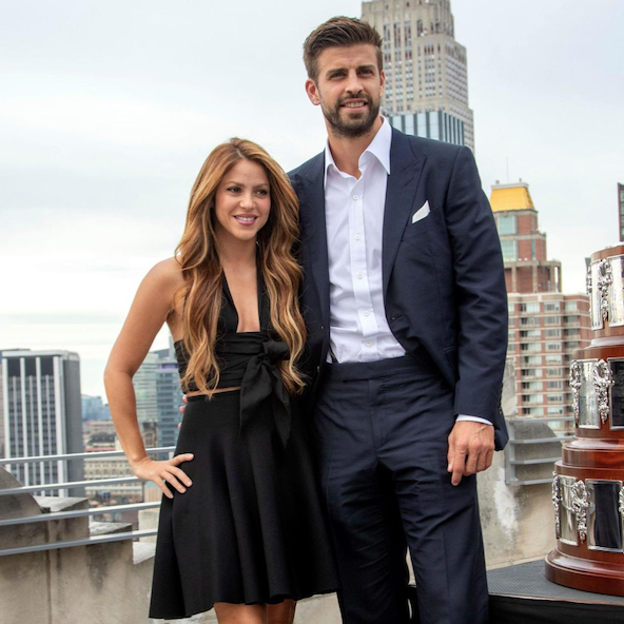 Shakira’s communication agency released a statement that reads, “We regret to confirm that we are parting ways. For the well-being of our children, who are our highest priority, we ask that you respect their privacy. Thank you for your understanding.”

All of this is coming after various reports stated that the Barcelona football club defender was allegedly caught in bed with another woman.

It was also reported that Shakira and Pique have been living separately for a few weeks after, Pique was kicked out of their family home. 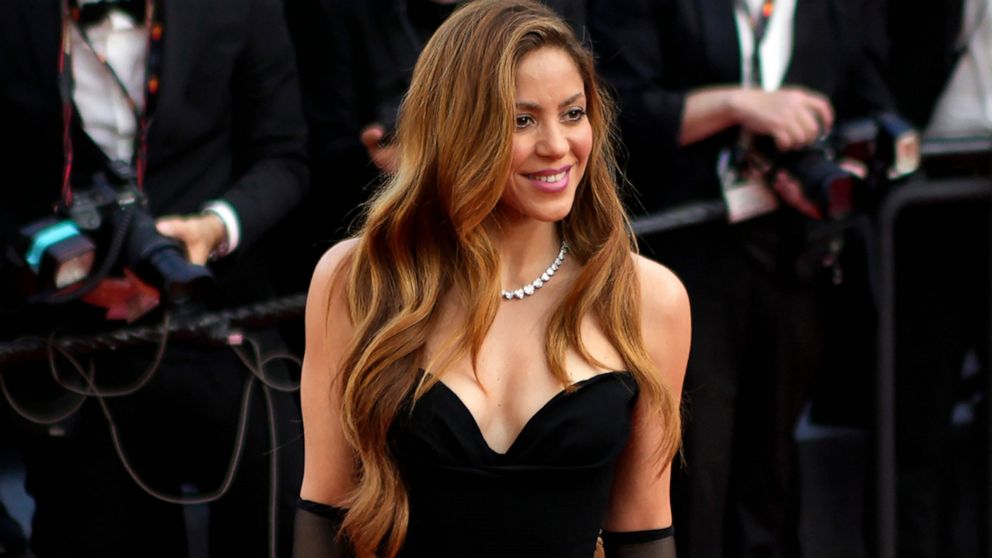 Just so you know, Shakira and Gerard Pique’s relationship began in 2010, and they both share two sons together, Milan and Sasha.