Habeeb Okikiola, better known as Portable, and his partner, Omobewaji Oluwaferanmi Ewatomi, have welcomed their second child with cool bundles of cash.

The music singer broke the momentous news on his Instagram page on Tuesday 14th June. Portable revealed the good news by posting videos of the newborn on his instagram feed. He also unveiled the name of his son as ‘Opeyemi’ while refering to him as Zazzu son’. See his caption below:

Izza is a bouncy baby boy.

Portable is a Nigerian singer who became renowned after collaborating with Olamide and dancer Poco Lee on the now-famous hit tune “Zazu Zeh.” Portable is a musician that is full of controversy and intricacies as he has be found in not so okay situations.

Portable and his baby mama had earlier announced in March 2022 that they were are expecting a baby. The picture he posted of himself and the baby showed the gift of cash he gave to his boy as he welcomed him with love. 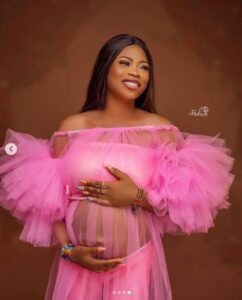 Fans are asking if the singer is married to Feranmi because he refers to her as his wife while she refers to him as her husband.

Portable and Feranmi has been receiving heartfelt congratulations from celebrity and well wisers since the announcement was made this morning.

What would a baby possibly be doing with money, just maybe the cash gift is actually for the mother.

Welcome baby boy and congratulations to Portable and his lover on their arrival of their bundle of Joy. 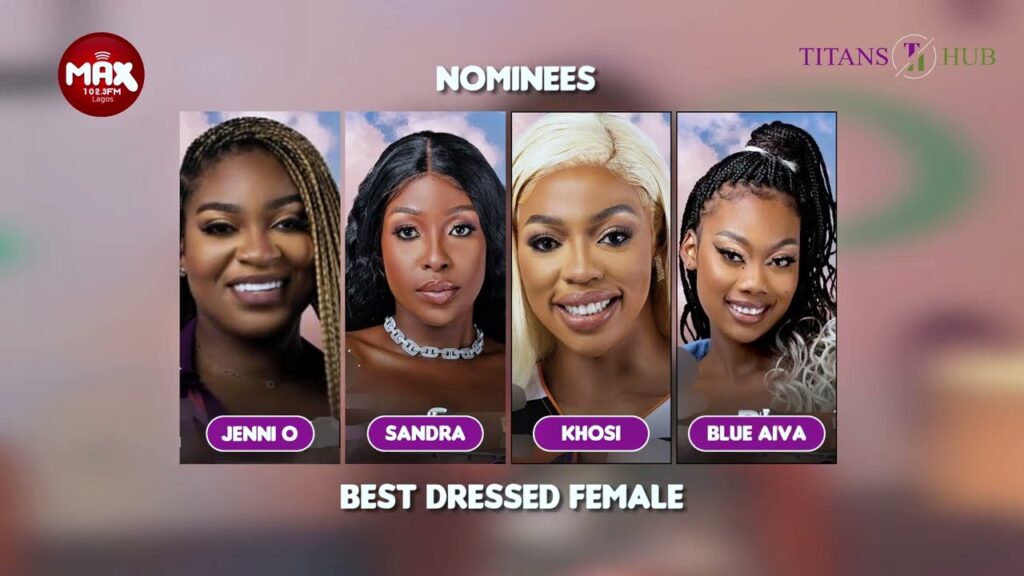 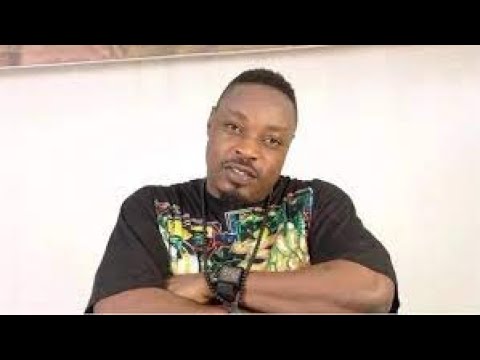