Nigerian legendary singer Sir Victor Uwaifo has died at the age of 80. 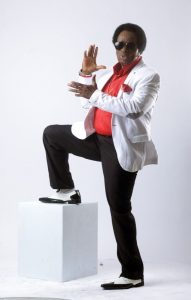 According to The Nation, Sir Victor Uwaifo died on Saturday, August 28, 2021.

He was the winner of the first gold disc in Africa (Joromi) released in 1965 and seven other gold discs in Guitar boy, Arabade, Ekassa series and Akwete music.