Yesterday Ronaldo started on the bench once again in the Premier League, but was brought in after half an hour due to Anthony Martial’s injury.

And the Portuguese superstar took advantage of his chance, putting United up 2-1 on the stroke of halftime with a beautiful left-foot finish beyond Jordan Pickford.

Ronaldo reached yet another fantastic milestone, but he did not celebrate with his usual jump.

Instead, Ronaldo chose to celebrate his 700th career goal in Antony’s style. 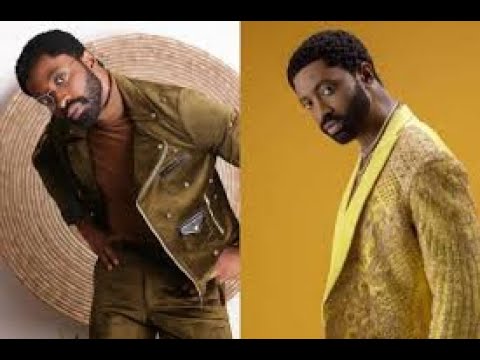 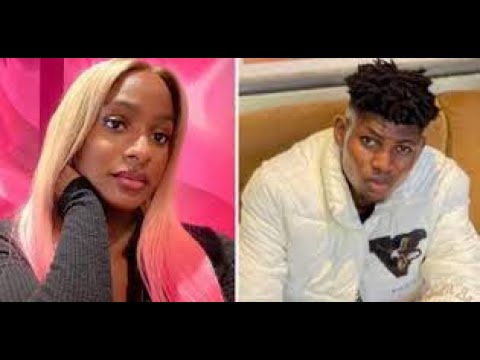 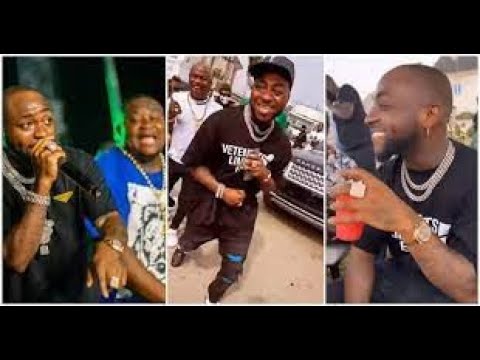 Free 10 Million Naira OR A Job With Monthly Salary Of 500k? PICK ONE! 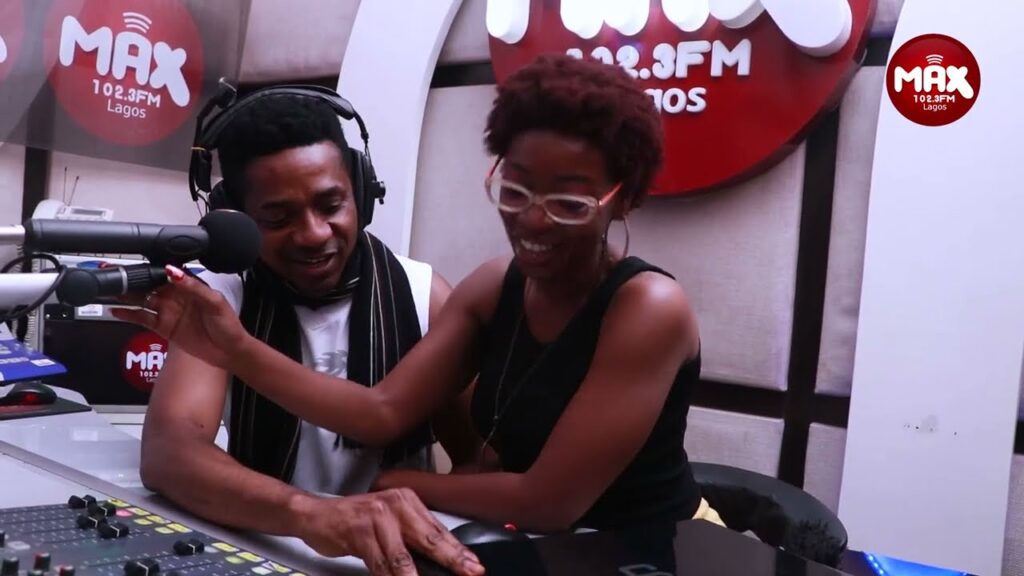