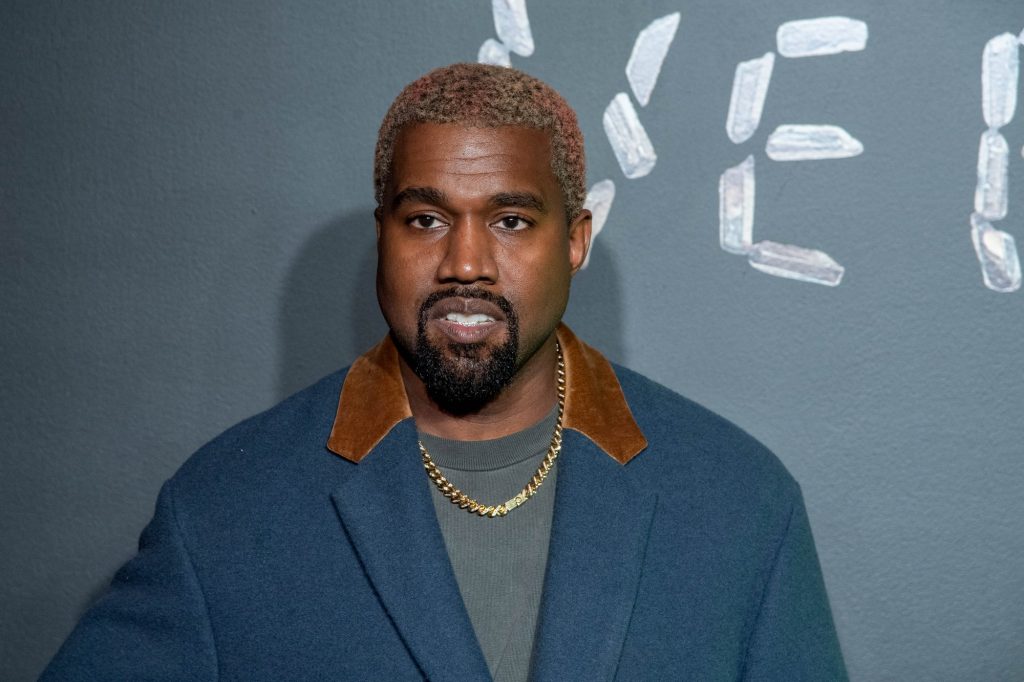 American rapper, Ye formerly known as Kanye West, defends his widely criticized collaborations with Marilyn Manson and DaBaby on his recent album Donda. The collaboration has sparked a lot of criticism based on the current situations surrounding the artists.     Marilyn Manson is currently facing multiple lawsuits over allegations of sexual assault. He was accused by actor Evan Rachel […] 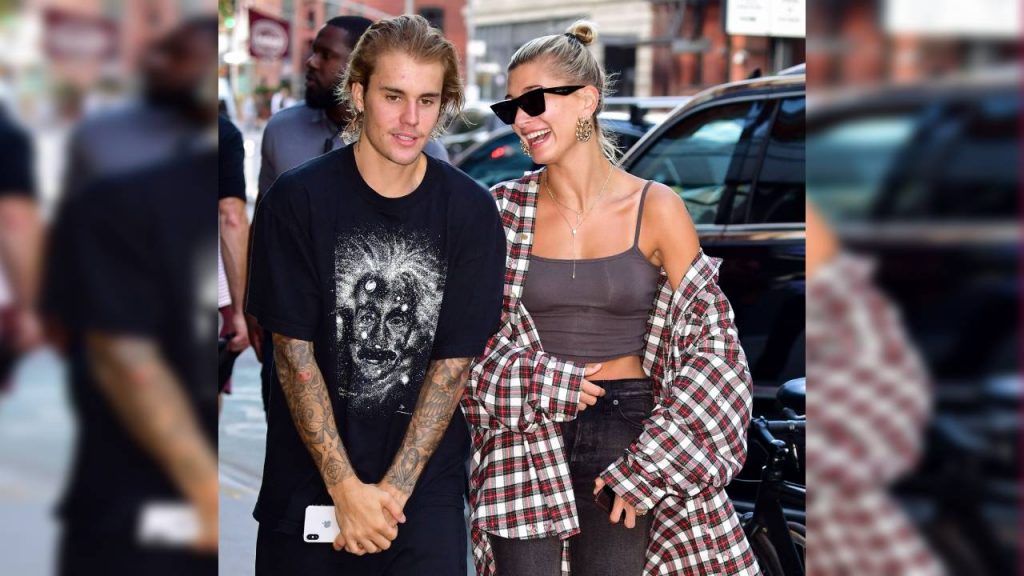 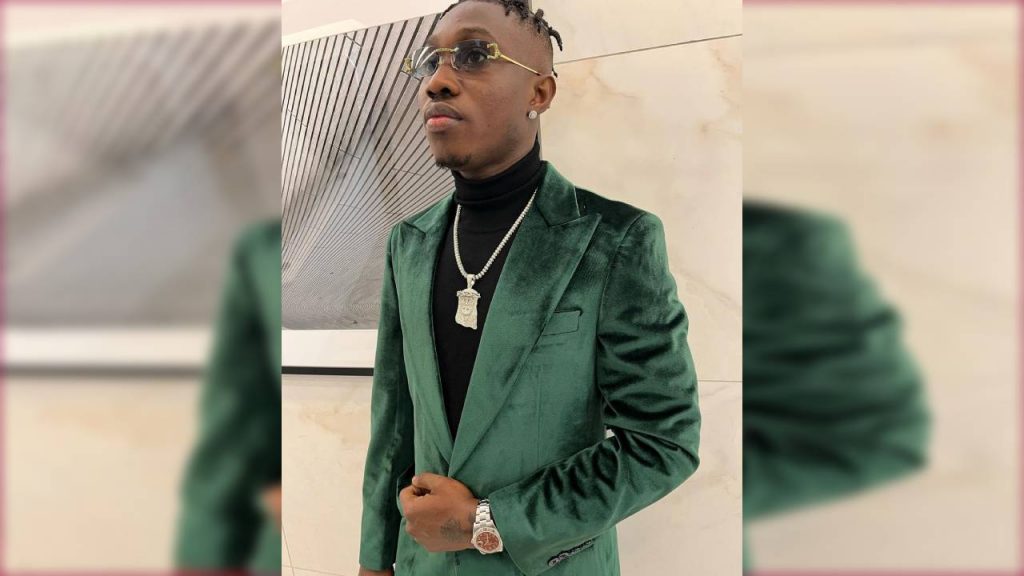