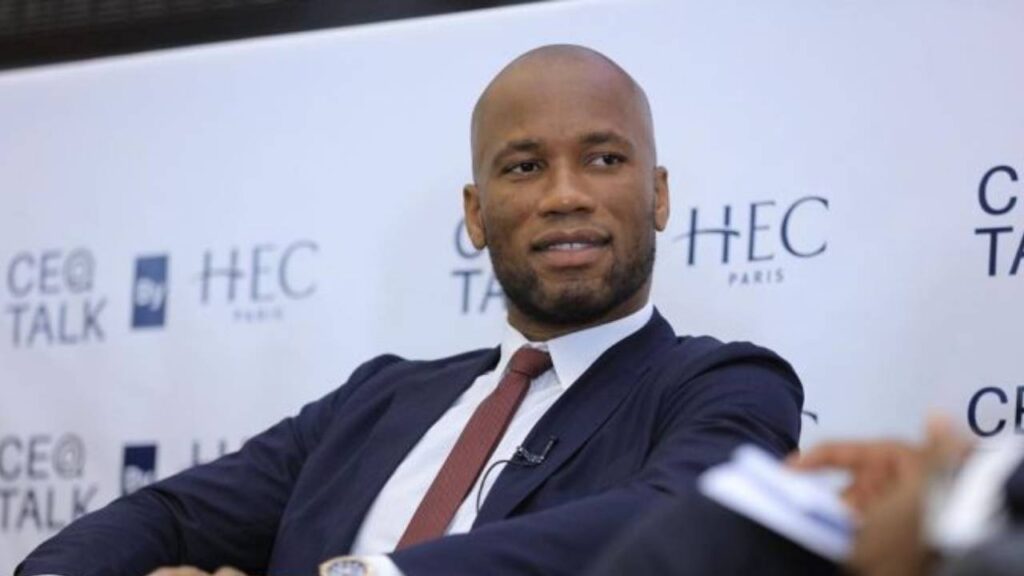 Former Côte d’Ivoire captain Didier Drogba’s hopes of becoming president of his country’s football federation were dealt a serious blow after he was informed that he was ineligible to contest in elections set for September 5. According to the Ivory Coast Football Federation (FIF) Electoral Commission, Drogba failed to meet a number of conditions in […] 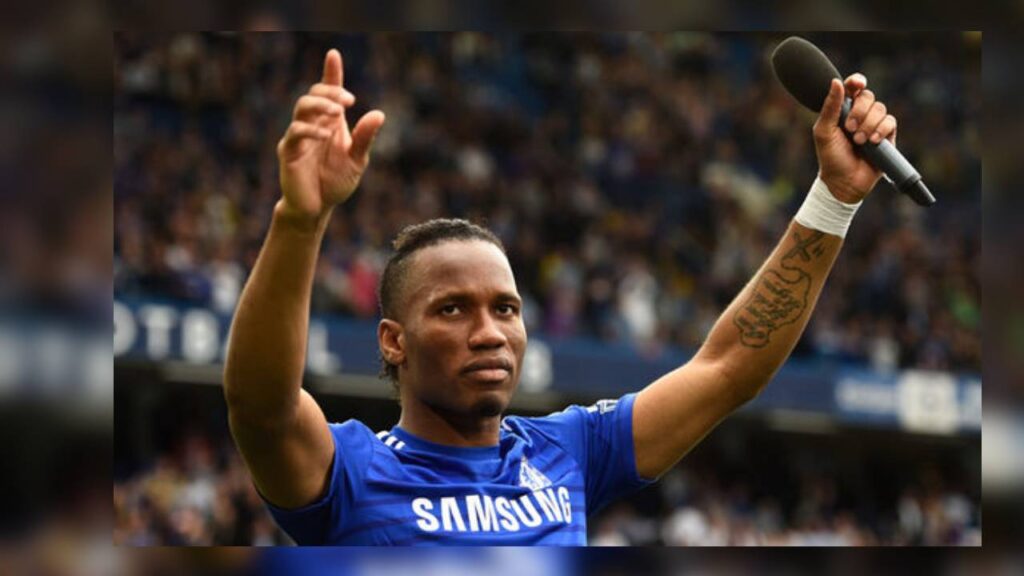 Didier Drogba mobbed by fans as he enters Ivorian FA presidential race Chelsea legend, Didier Drogba, was mobbed by thousands of adoring fans as he submitted his candidacy to become president of Ivory Coast football. The 42-year-old will compete with four other hopefuls for the position after launching his bid in the country’s economic capital […] 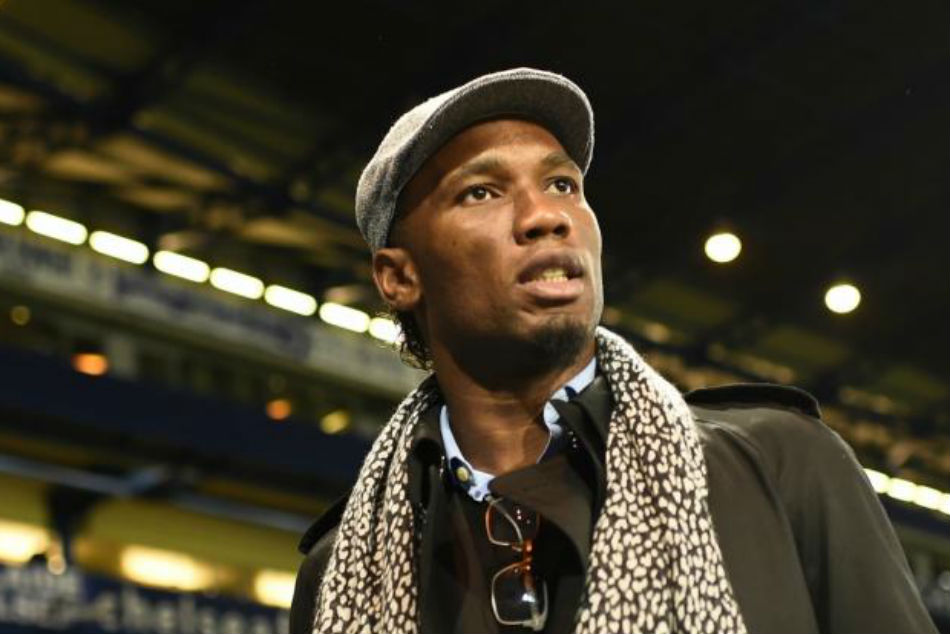 Didier Drogba Reveals Retirement Plan Chelsea legend Didier Drogba has announced that he is to retire at the end of an upcoming campaign with Phoenix Rising. The iconic Ivorian striker will take part in the 2018 USL season, but will then hang up his boots. Drogba turned 40 on Sunday and feels that the time […] 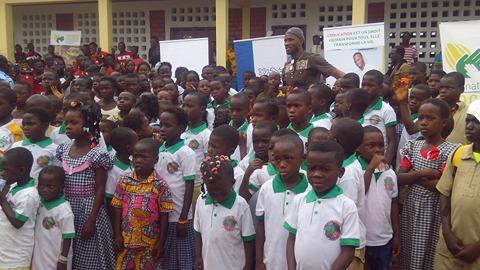 Didier Drogba dances with Ivorians as they show gratitude for the school he built for their community Ivorian football legend, Didier Drogba gave back to his country a few days ago by opening a school that will help no fewer than 350 children in the rural cocoa growing community of Pokou-Kouamekro to gain quality education. […] 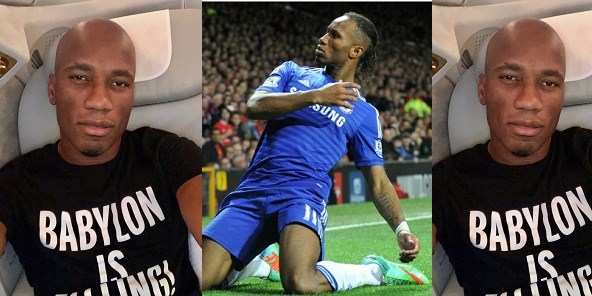 Didier Drogba debuts new Hairstyle Former Chelsea and Cote d’Ivoire International, Didier Drogba has taken to his social media handle to show off his new bald new hairstyle. The man who was a famous beast to Premier League defenders as he gave them a hard time in every encounter for nearly a decade has decided […] 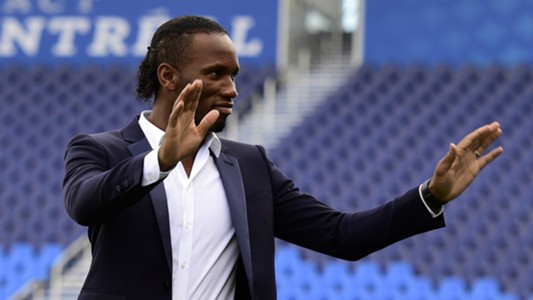 Didier Drogba named Frech Ligue 1 Ambassador Didier Drogba has been named as an ambassador for the Ligue de Football Professionel – the body that run the major professional footballleagues in France. The ex-Cote d’Ivoire international joins former France international and 1998 World Cup winner Youri Djorkaeff in carrying out ambassadorial duties as they will […]