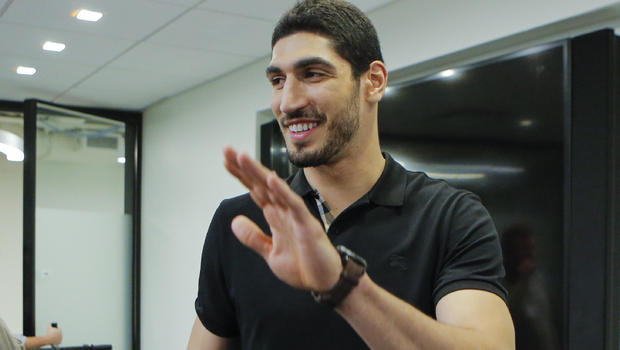 Turkey Wants NBA Star Jailed for Insulting President Erdogan A Turkish prosecutor asked for NBA’s New York Knicks star Enes Kanter to be jailed for up to for insulting Turkish President Tayyip Erdogan. Kanter’s passport was revoked by Turkish authorities earlier this year, and an arrest warrant was issued after he was named a “fugitive” […]