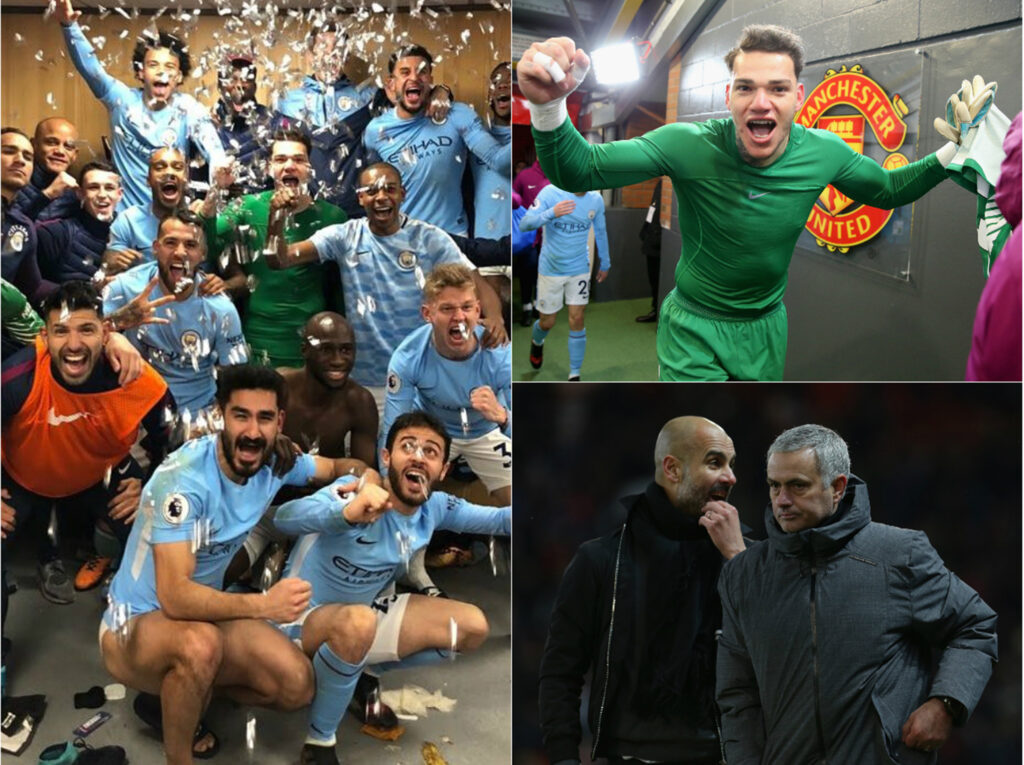 The English FA moves to probe Manchester Derby Tunnel Brawl The English Football Association (FA) has asked Manchester United and Manchester City for observations, after a tunnel row at Old Trafford on Sunday. United manager, Jose Mourinho, was hit with an empty plastic bottle and had water squirted at him. He was also doused with […]