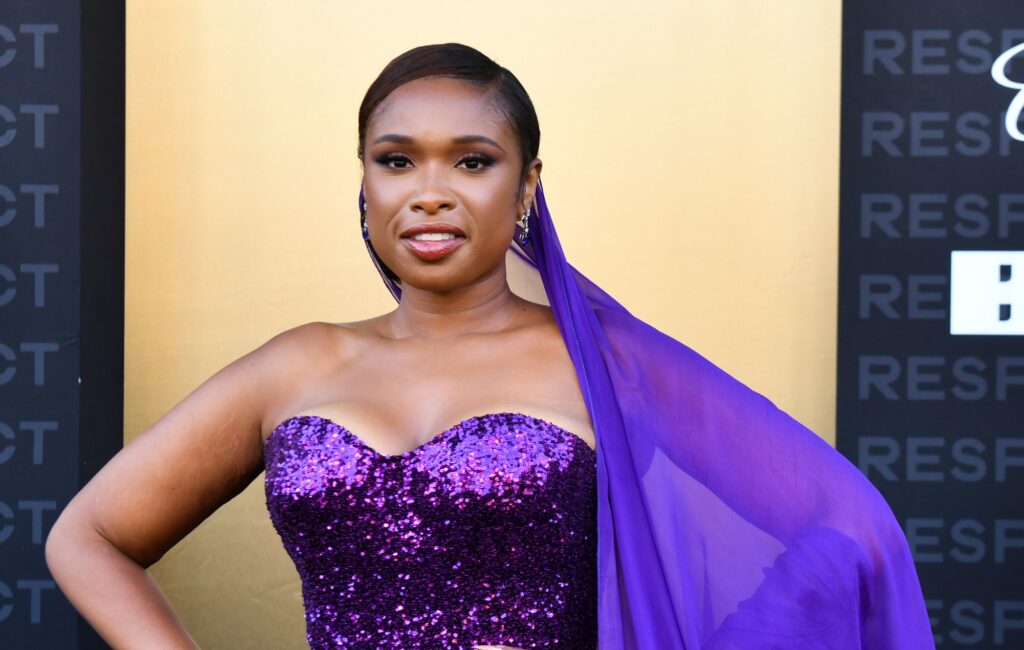 Grammy, Emmy and Oscar-winning star is coming up with her own daytime talk show titled ‘The Jennifer Hudson Show’. As per People magazine, Warner Bros. Unscripted Television and Fox Television Stations, on Wednesday, announced that Hudson will star in her own one-hour daytime talk show beginning in the fall. Famous for her many talents, Hudson […]