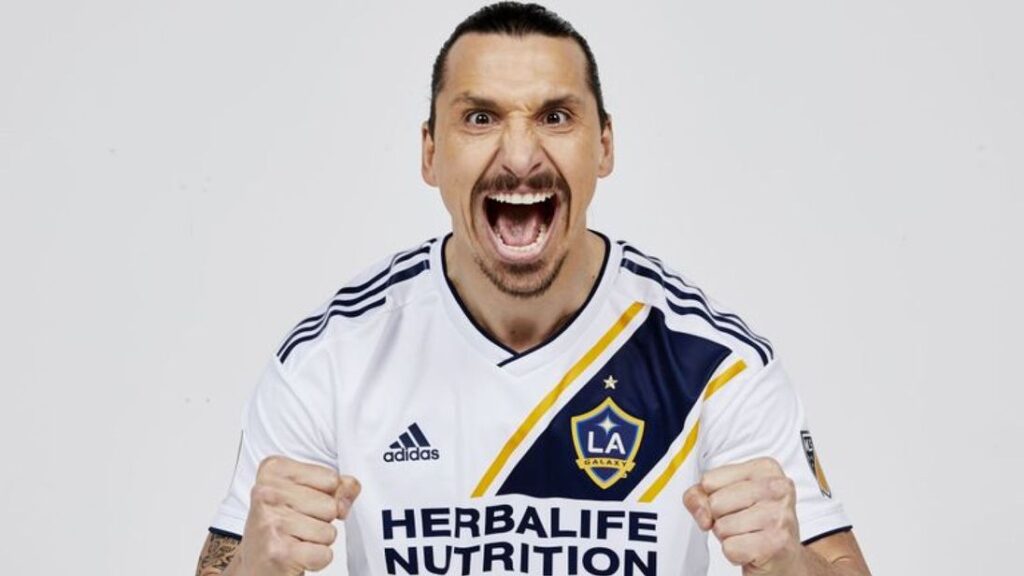 Zlatan Ibrahimovic has announced his arrival in Hollywood in style – by taking a full-page advert out in the LATimes. Ibrahimovic has agreed a deal to end his career in Major League Soccer with LA Galaxy after deciding to call time on his spell at Manchester United. And though the city is used to big […]