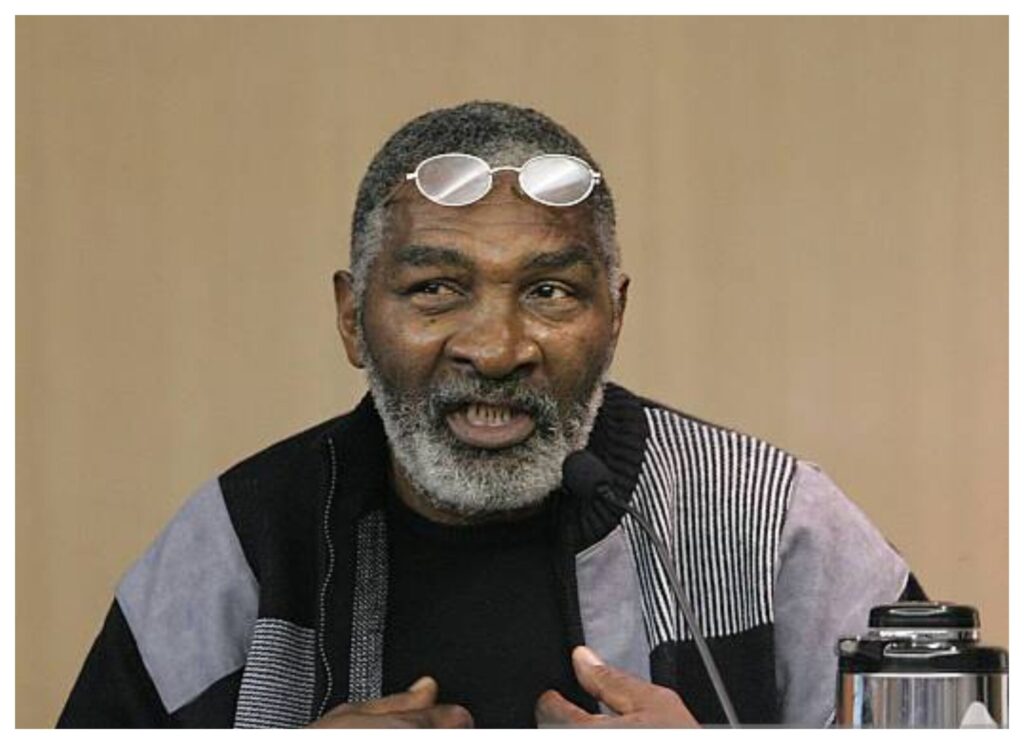 76-year-old Richard Williams, father of American tennis stars-Venus and Serena Williams, has been ordered to undergo a mental evaluation after he failed to give ‘coherent answers’ during an appearance in court. In June 2017, Richard filed for divorce from his 38 years younger wife, Lakeisha. According to legal documents, he accused her of stealing his social […]