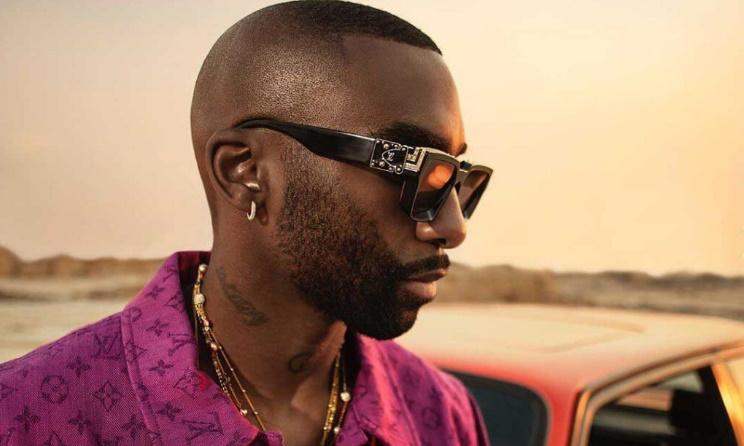 Rapper Rikhado Muziwendlovu Makhado, better known as Riky Rick, is reported to have sadly taken his own life, only that he sent several signals and indicators foretelling his death. The rapper raised self-harm concerns around 3am when he shared a cryptic message on social media. It was confirmed later in the morning that the musician […]