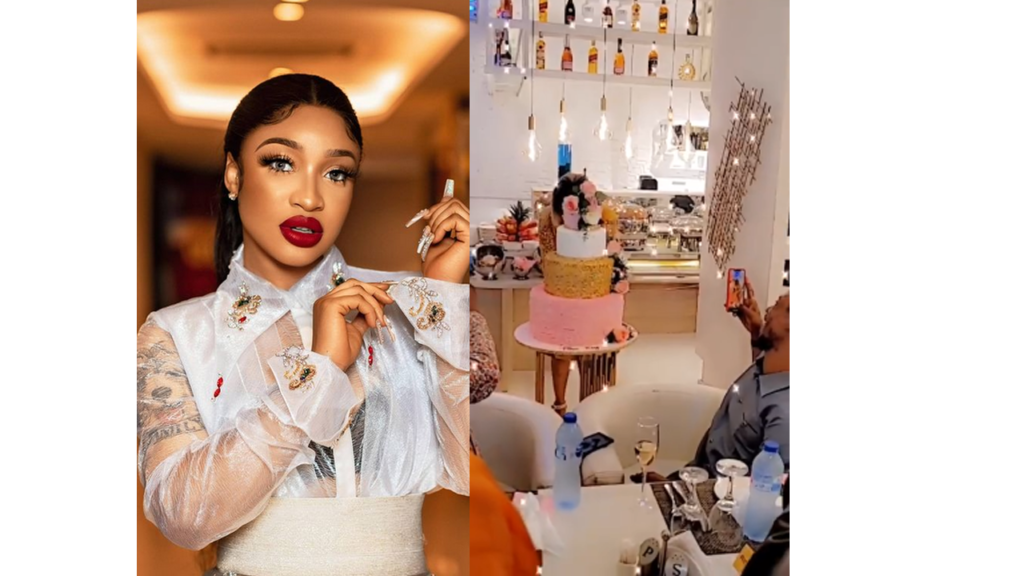 The 10th of June was Tonto Dikeh’s 36th birthday and social media hasn’t been the same as she has been flooding her timeline with pictures and videos from her special day. She also shared special votes of thanks to different personalities that graced the occasions, one of whom is the former Governor of Imo state […]

Music artist, Duncan Mighty allegedly whisked away by men of the Police force over N11m deal that went sour 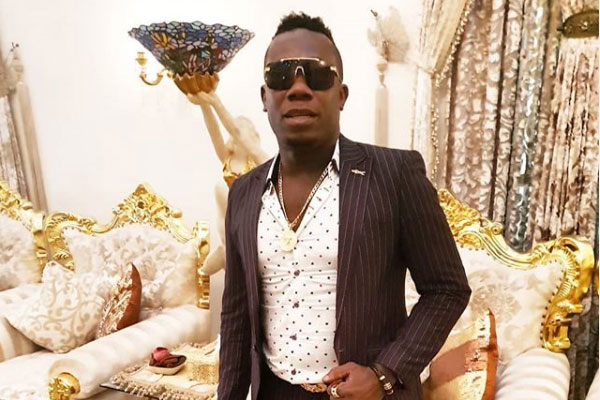 So the news making the rounds is that Duncan Mighty got into an agreement with Rochas Okorocha to basically mentor one of his boys known as M2 through the music industry, the contract included a music feature, a video shoot and to facilitate collaboration with other top artist in the music industry. The contract was […] 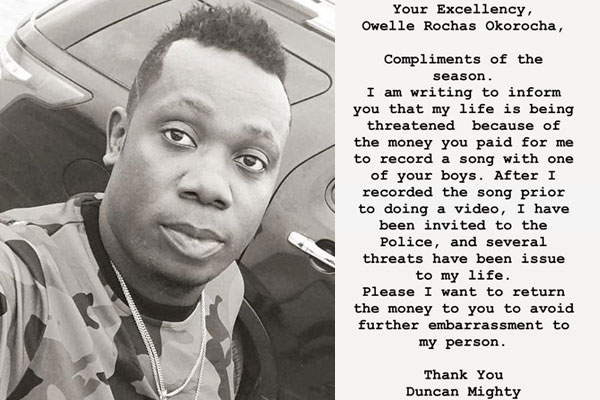 Well, it looks like the Port-Harcourt first son, DuncanMighty has gotten more than he can chew from dealing with a politician. The artist, penned an open-letter to Rochas Okorocha, the former Governor of Imo state, stating that he will be returning the money he received from the former Governor because of threats to his life. […]

Winner of the last edition of Big Brother Naija, Miracle Igbokwe, has gotten his Private Pilot License PPL. Recall that in the house, he spoke passionately about his dream of becoming a Pilot. Well, since he won the Reality TV show, he has been pursuing his dream. He took to Instagram to announce his recent […]