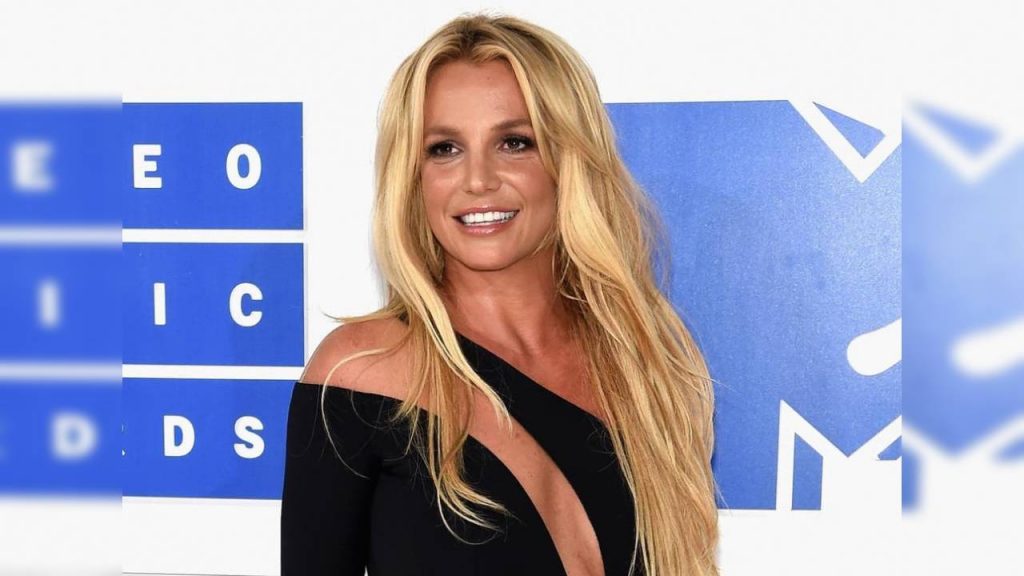 American singer, Britney Spears has announced that she is taking a break from social media following her engagement with her boyfriend, Sam Asghari. The singer caused some confusion yesterday when fans noticed her Instagram page had disappeared, initially leading some to believe it had been deactivated. But Britney Spears later clarified on another social media […]