A hair vendor known as rhiks hair was seen descending on TejuPretty on social media has spoken up to give her account of what transpired between them.  Tejumola, also know as TejuPretty is a social media influncer and slay queen who has got herself into trouble that resulted to her being embarrassed at a beach in […] 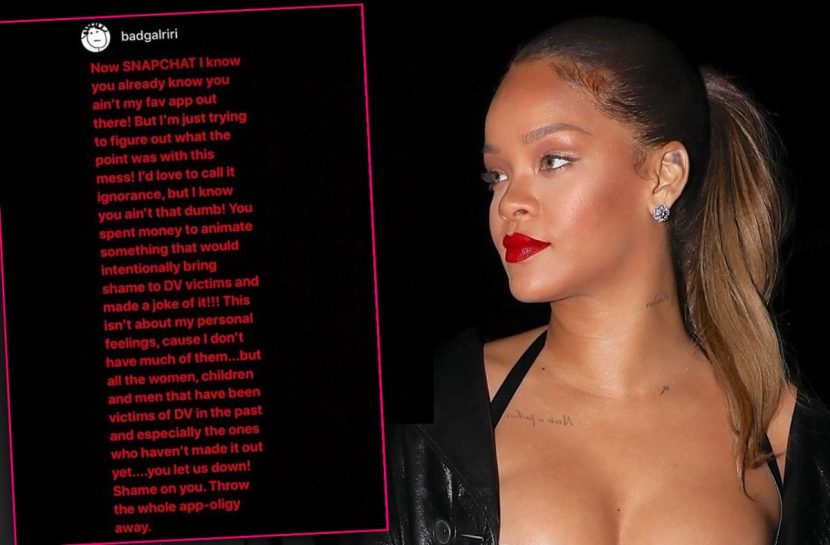 Rihanna Blasts Snapchat Over Controversial Ad Rihanna has come out hard on Snapchat for putting up an ad asking it’s users if they want to slap the singer or punch her former beau, Chris Brown. The singer, in her reply to the ad, called out Snapchat, accusing the platform of bringing shame on domestic violence […]