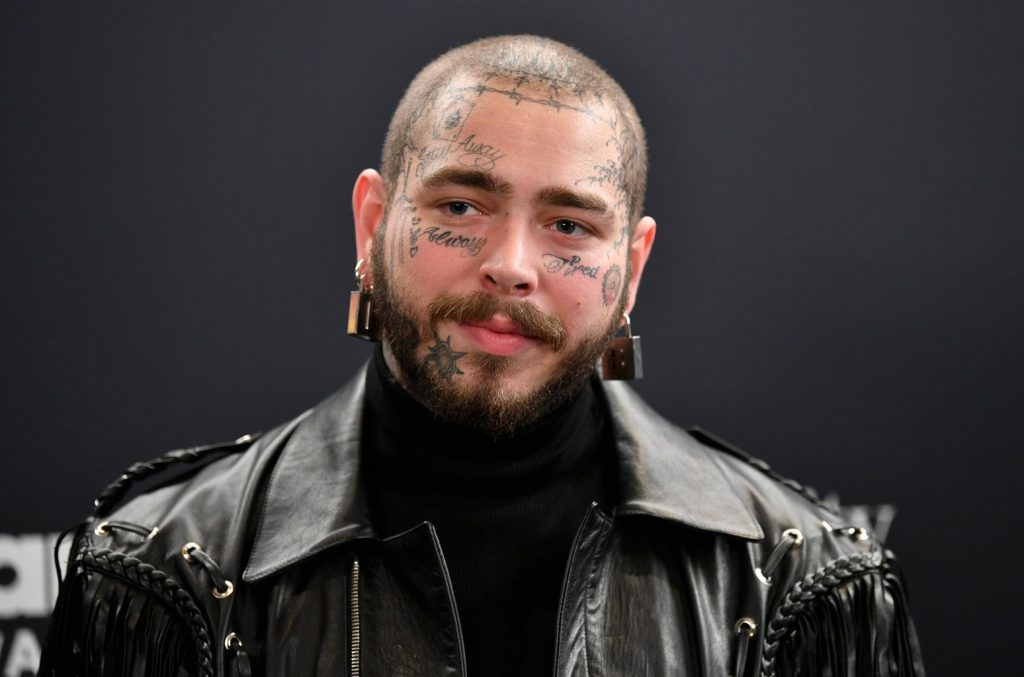 American rapper, Post Malone has been announced as the substitute for Travis Scott at the Day N Vegas Festival On Monday night, rapper Post Malone was announced as the new headliner for Day N Veges after Astroworld concert left eight dead and several injured in Houston, Texas. The 26-year-old Syracuse, New York native will take […]