MY SONG WAS INSPIRED BY THE BUSTLING OF LAGOS CITY – Soti 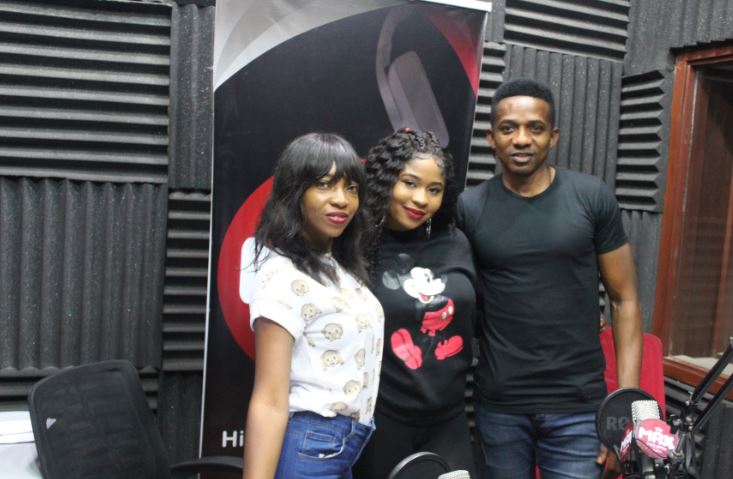 Nigerian Afro Pop/RnB singer and Songwriter, Soti was a guest on the MaxBreakfast show today, June 1 2018 . The new act of the Effyzzie Music label who is influenced by the likes of Michael Jackson, Sade, Fela Anikulapo Kuti and Brandy released her new single “Eko” on April 4 and shares the inspiration behind the […]