Beyonce Accepts a Lead Role in The Lion King Remake. 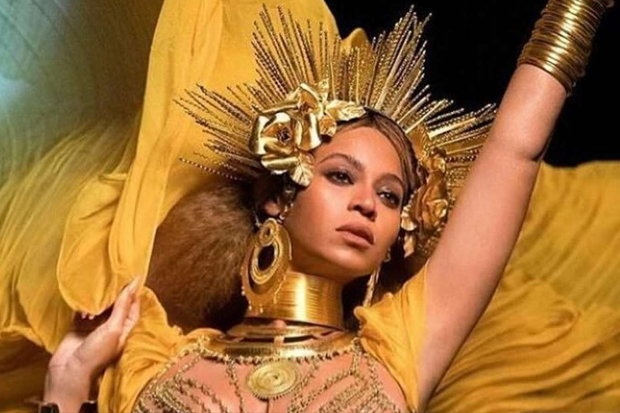 The film ”The Lion King”is scheduled for release in July 2019 and will be directed by Jon Favreau. US singer Beyonce is to take a lead role of Nala. Next to lead character Simba, played by Donald Glover. The singer confirmed she will voice Nala in a post on her official Facebook page on Wednesday. […]